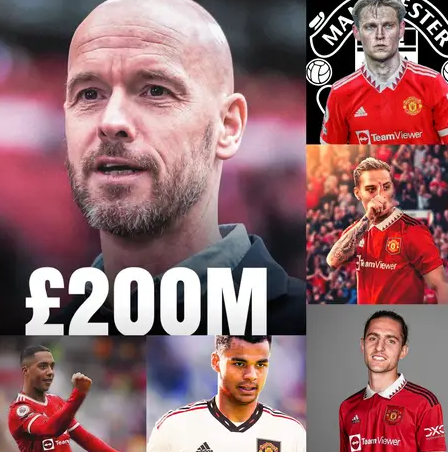 1: Manchester United have reportedly contacted Mauro Icardi entourage over potential transfer from PSG to Old Trafford as Ten Hag looks forward to bolster his attack. Icardi 29, is keen to complete his dream transfer to the Premier League giants Man United and negotiations are ongoing to agree personal terms. Manchester United are also considering moves for Rabiot, Gakpo, Tielemans & Antony this summer transfer window which could force them to spend close to £200 Million. 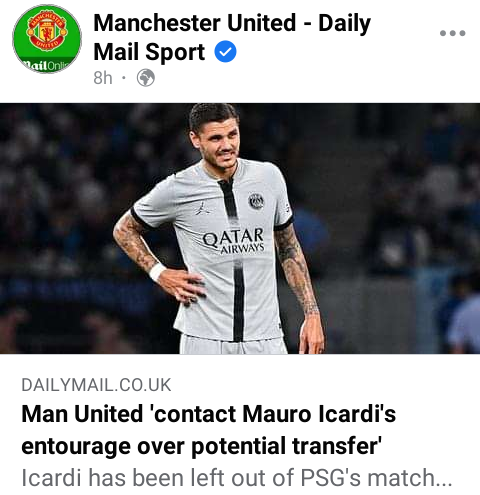 2: Ronaldo remains main part of Man United project and there is no intention parting ways with him after an agreement was reached by the board & Erik Ten Hag to keep the Former Juventus forward. Cristiano Ronaldo situation is so tense that the Portuguese striker has been seen reportedly eating alone at his table in the Man United canteen. 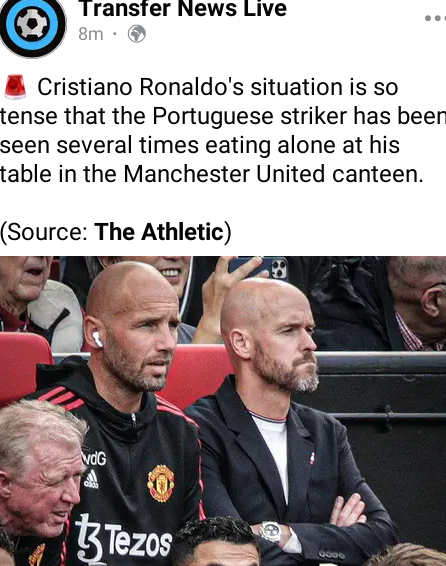 3: Barcelona have reportedly shortlisted Man United duo Aaron Wan Bissaka and Diogo Dalot as their new right-back options incase Sergino Dest leaves Camp Nou this summer. Manchester United have not been officially approached by Barcelona for Dalot but he is appreaciated internally while Wan Bissaka is considered available in the market. 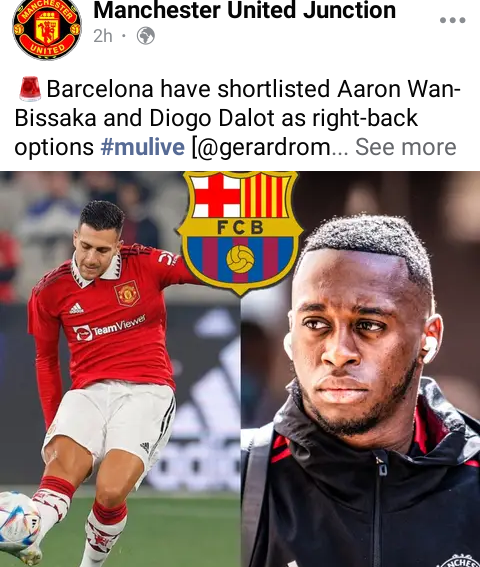 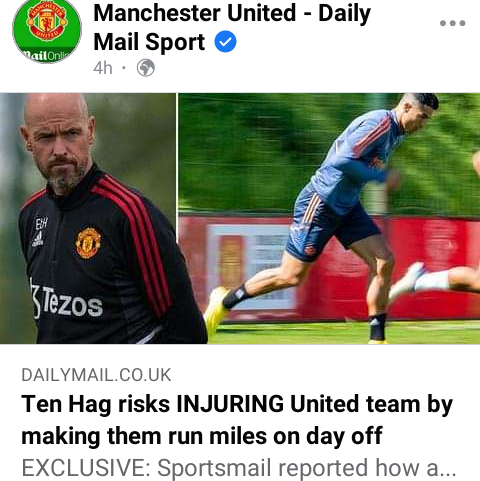 4: Man United Boss Erik Ten Hag risked injuring after putting the stars through a brutal training session under 30 Celsius heat and forced them to run for 13.8 KM after Brentford 4-1 humiliating defeat at community Stadium. 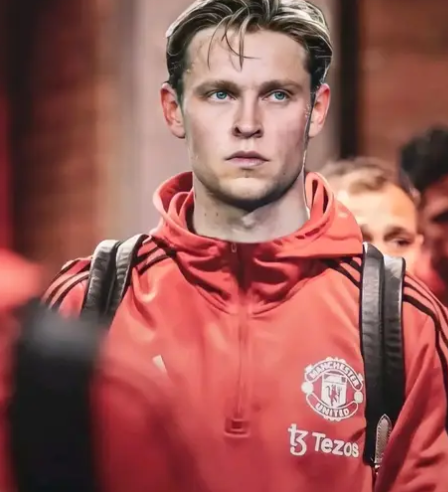 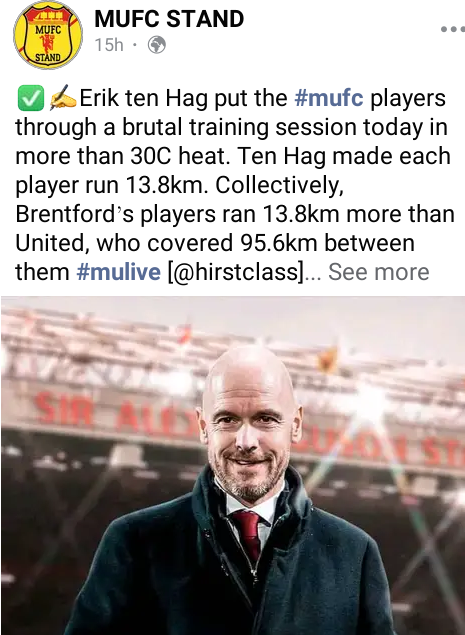 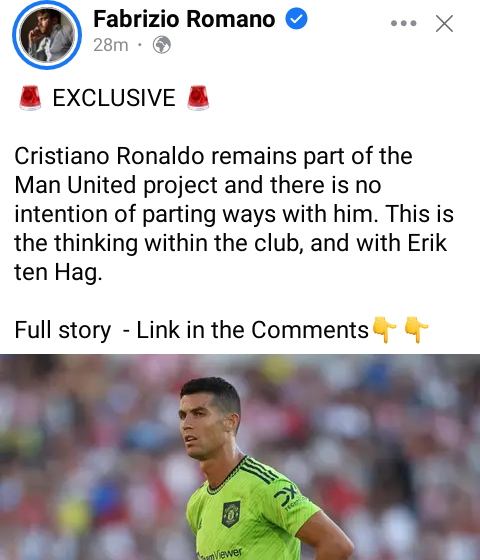 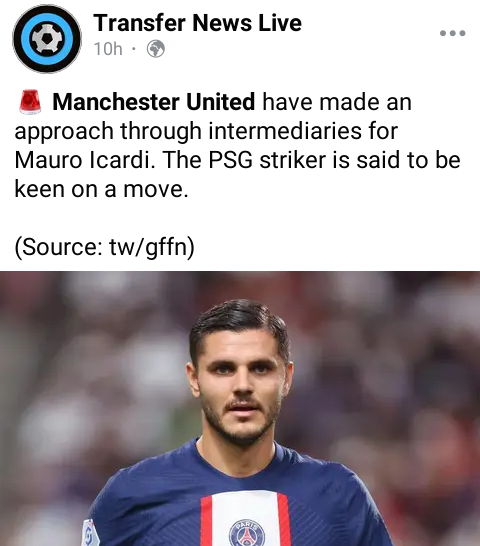 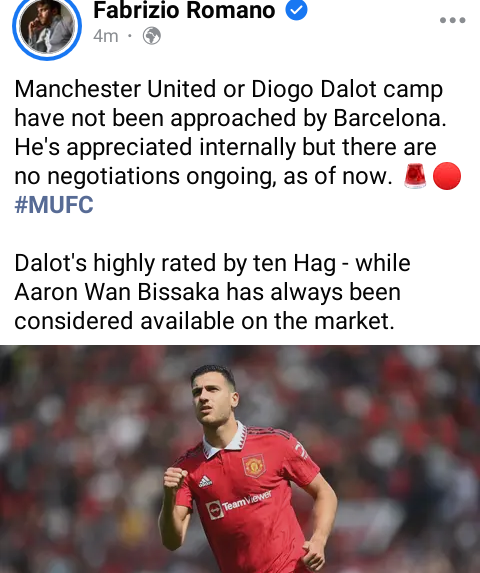 5: Manchester United have considered a move for Jamie Vardy but Leceister City are unwilling to the striker leave this summer. 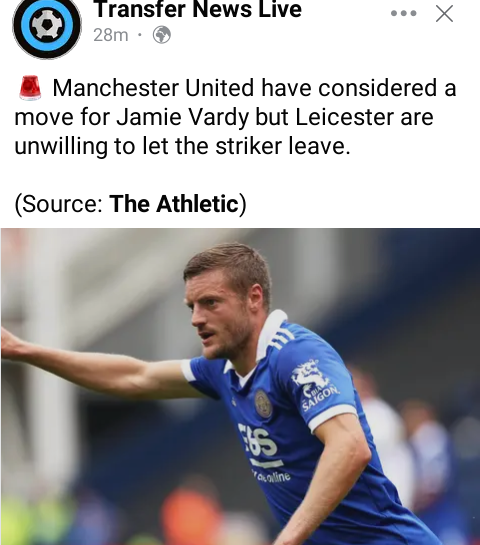 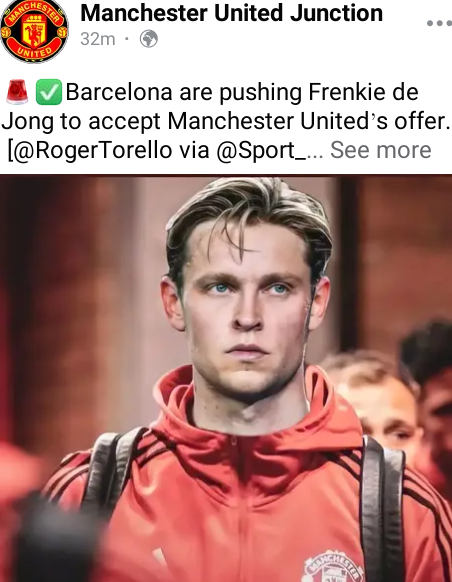 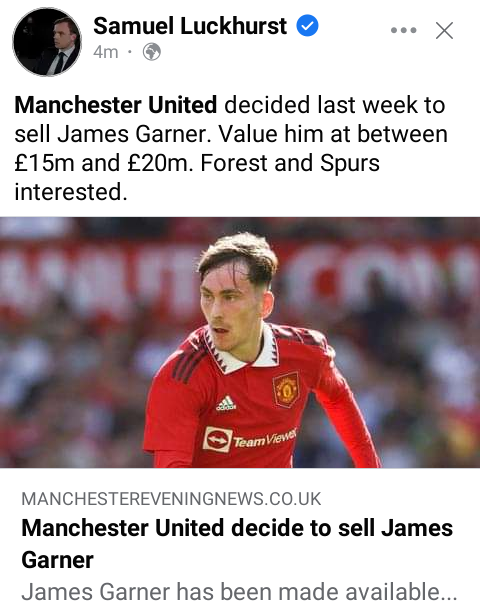 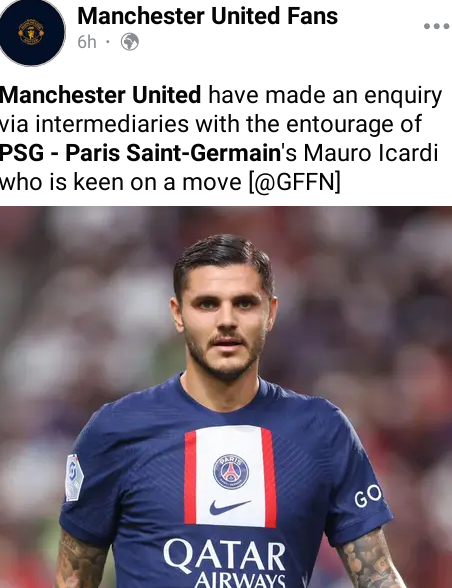 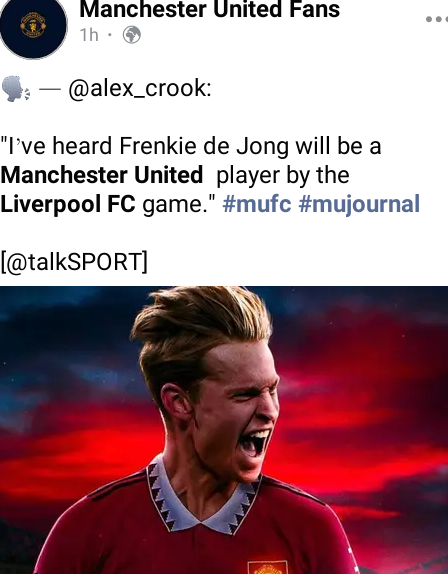 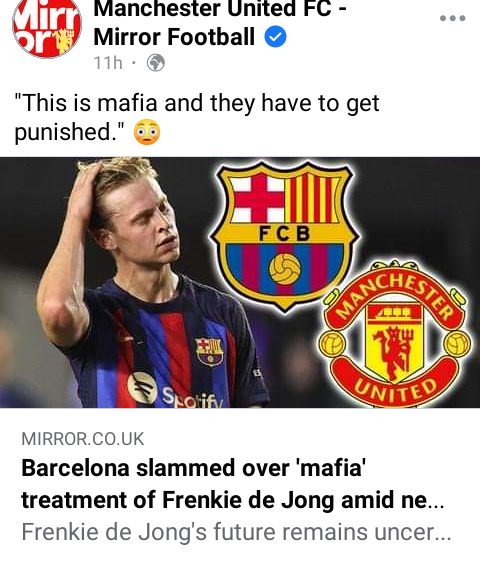 6: Barcelona are pushing Frenkie De Jong to accept Manchester United move as Chelsea are close to givining up in their pursuit for the Netherlands star. De Jong could join Man United before their Premier League clash against Liverpool on Sunday as Erik Ten Hag is confident Frenkie will chose Old Trafford over Stamford Bridge. 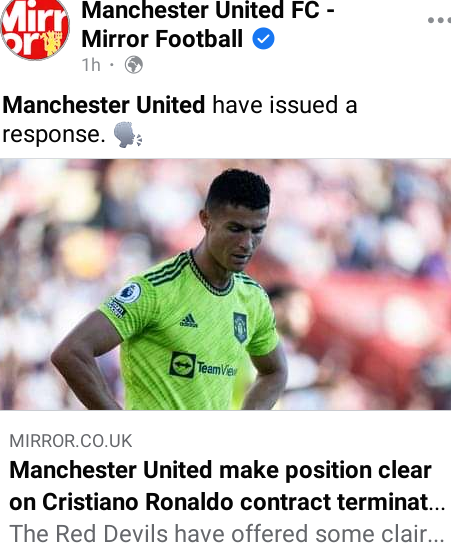 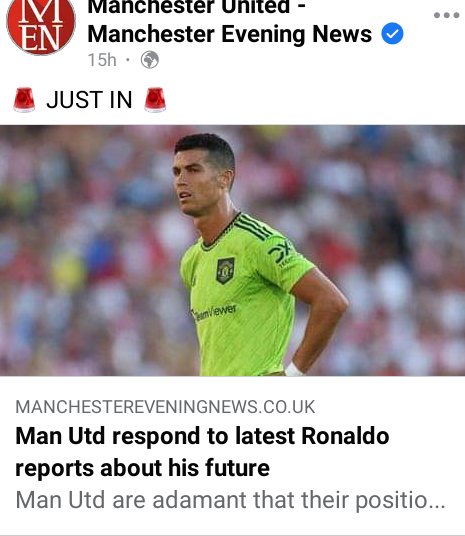 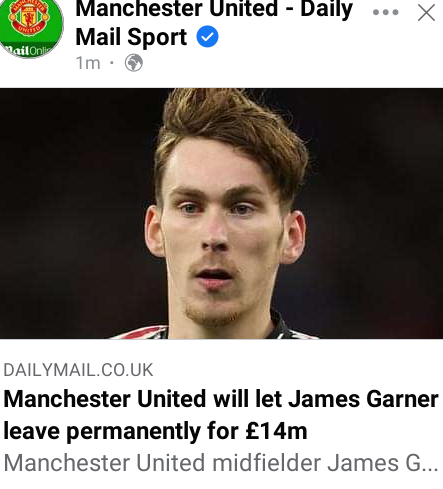 7: Manchester United have reportedly decided to sell midfielder James Garner for £14 Million this summer transfer window after impressing at Nottingham Forest last season on loan and helped them to secure Premier League promotion. 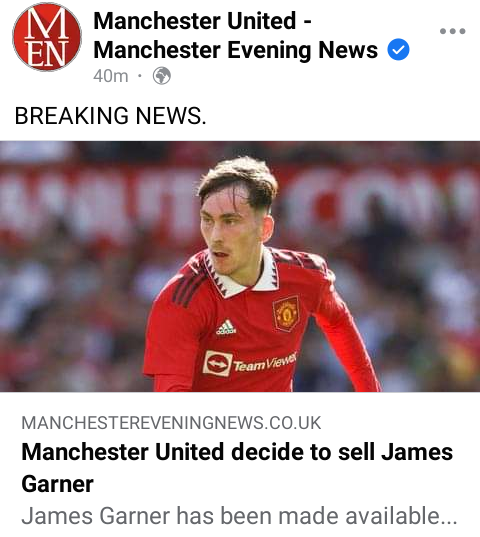 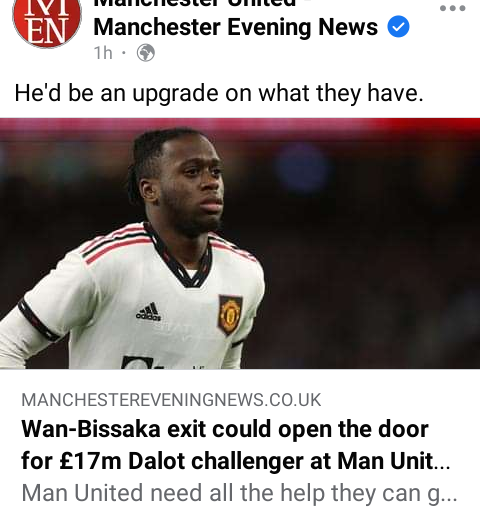