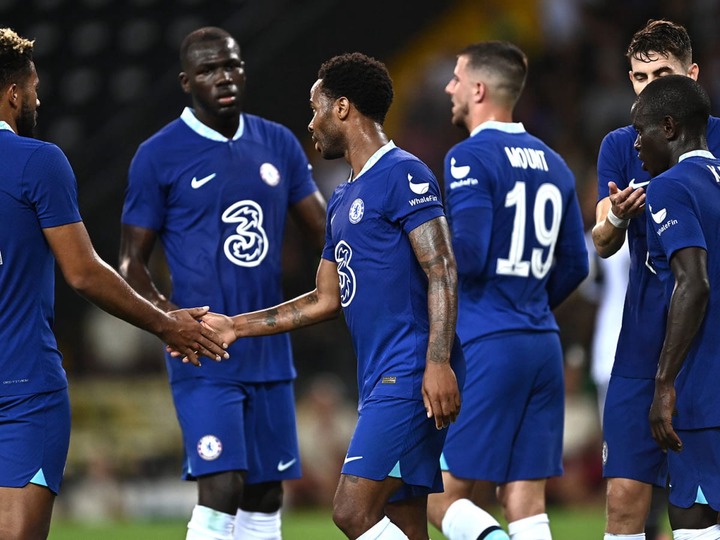 Chelsea has not been that good this season compared to last season when they were the third-best team in the Premier League. Thomas Tuchel has been working tirelessly to make the team competitive like Manchester City and Liverpool.

He has a decent squad with some young talented players who look promising and can do a great job if they will keep on improving. They lost some players this summer which is one of the reasons they have not been that good. 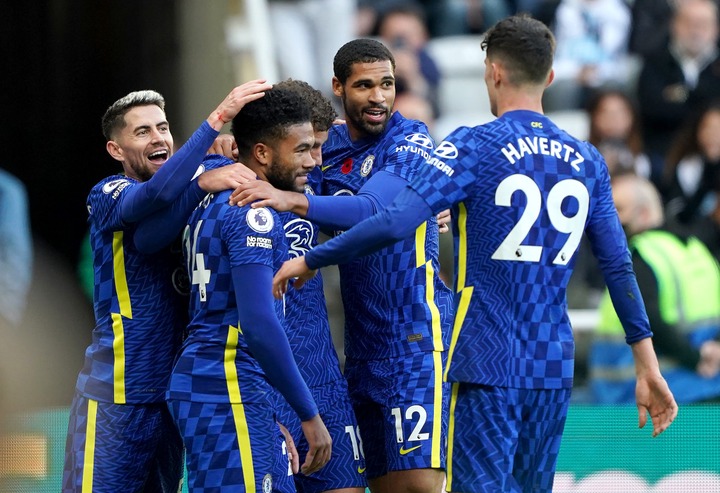 Chelsea has played two Premier League matches but has only managed to get four points so far. They have brought in some decent talents this summer and they will make the strong again helping the German boss win another trophy.

They have a good defense, midfield, and attackers who can do a great job this season. The German manager is looking to win another trophy with Chelsea since he won the Club World Cup last year.

He has incredible players in his team like Raheem Sterling, Thiago Silva, Mason Mount, Kalidou Koulibaly, Reece James, Kai Havertz, Marc Cucurella, Eduardo Mendy, and N'golo Kante, among others who can do some remarkable attainments for the team this season. 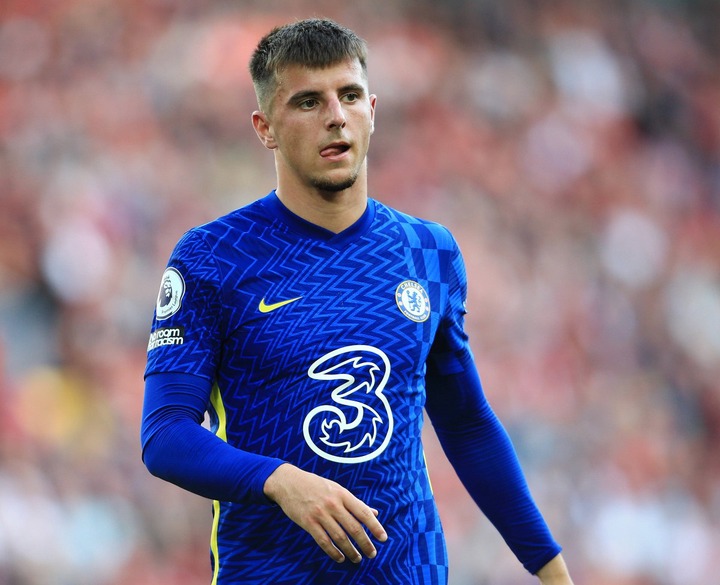 However, despite signing Raheem Sterling this summer English playmaker Mason Mount remains the main player for Chelsea from the way he has transformed in the last two seasons.

The 23-year-old has been a vital player in the success Thomas Tuchel has enjoyed at Chelsea since his arrival. His dominance in games, creating goals, scoring goals, and winning the team matches makes him a remarkable player to watch. 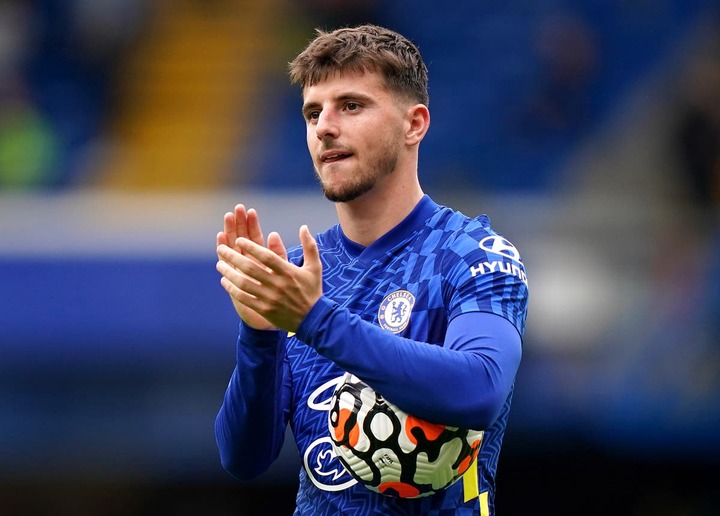 The 23-year-old attacking midfielder has been brilliant at Chelsea and the impact he has made is greatly seen. He should get more playing time at the club as has what it takes to win them another major trophy.

Get To know How Arsenal Got Their Name