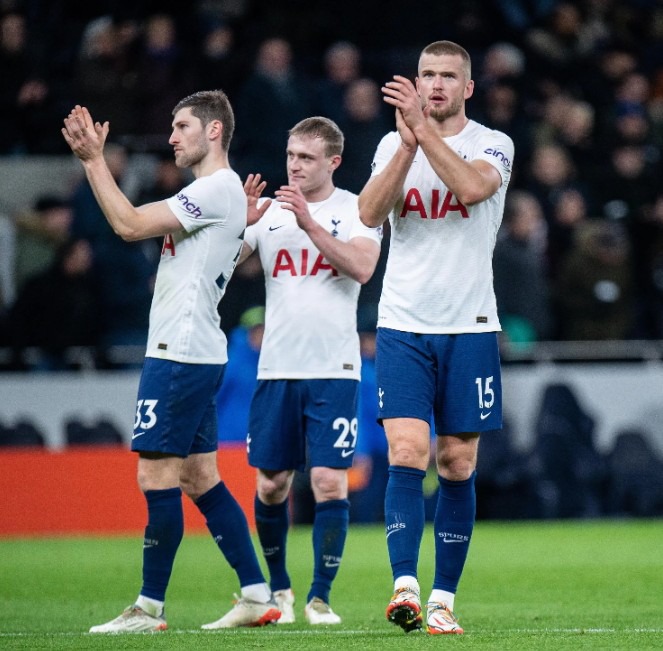 On Sunday, several matches are set to be played in different stadiums. Tottenham Hotspur will welcome Burnley at home. Antonio Conte's side are working hard to secure the fourth place in order to participate in the UEFA Champions League next season. 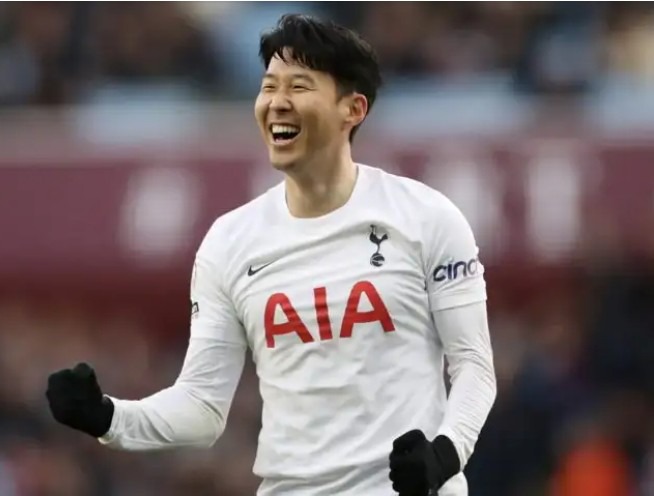 Son Heung-Min currently have 21 goals, one behind Liverpool star Mohammed Salah and the duo want the Golden Boot. On the other end, Burnley needs three points to move out of the relegation-threatened place. 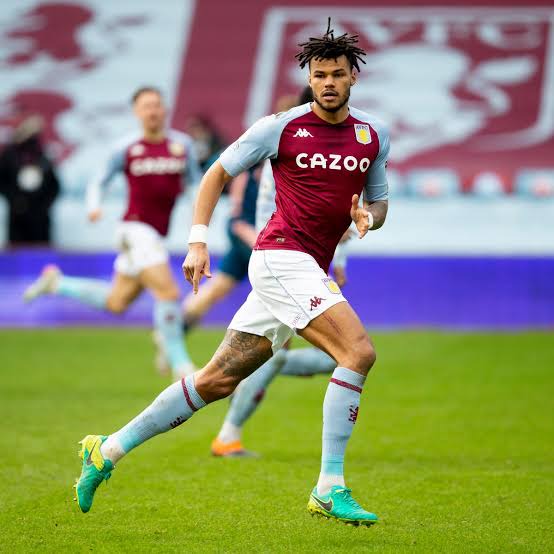 At Villa Park, Aston Villa is set to battle Patrick Viera's side Crystal Palace in an ecstatic game. Leeds United lost three consecutive matches including 2-1 to Arsenal and 3-0 to the blues. 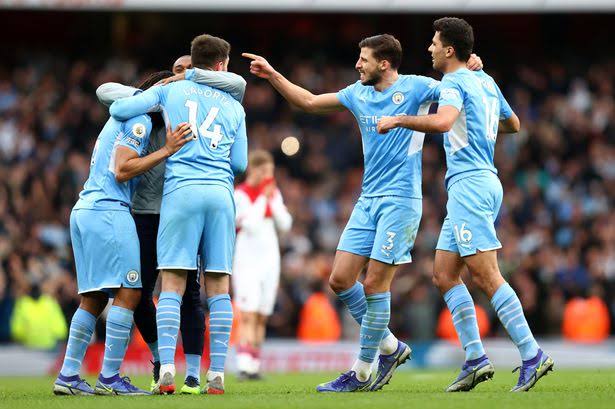 Relegated side Watford have a tough battle as they prepare to face Leicester City. Elsewhere Manchester City is eyeing the only remaining title as they travel to clash against West Ham United. The Citizens are hoping to deny the reds a third trophy having lifted the FA Cup on Saturday at Wembley. 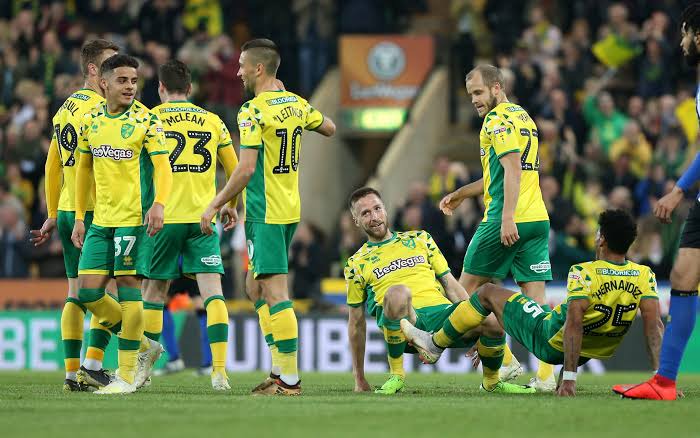 Wolverhampton Wanderers came from two-goal down last weekend to settle for a draw with Thomas Tuchel's boys, which gives them confidence against Norwich City at Molineaux. 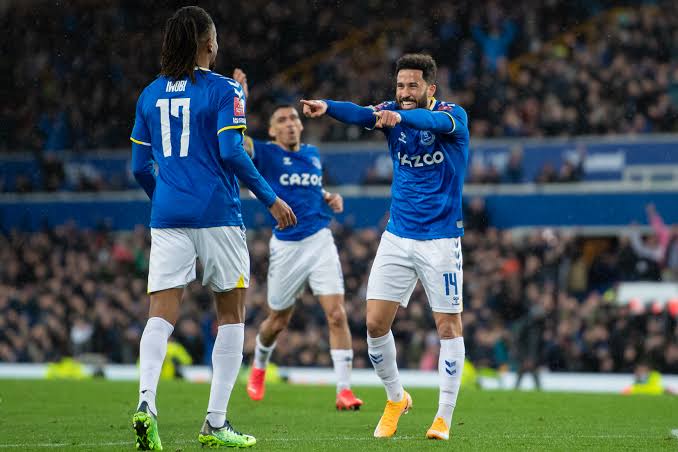 Everton under Frank Lampard will be looking to move up as they host Brentford at Goodison Park.

Today's matches will act as a determinant for some clubs especially in the battle for top four and relegation. 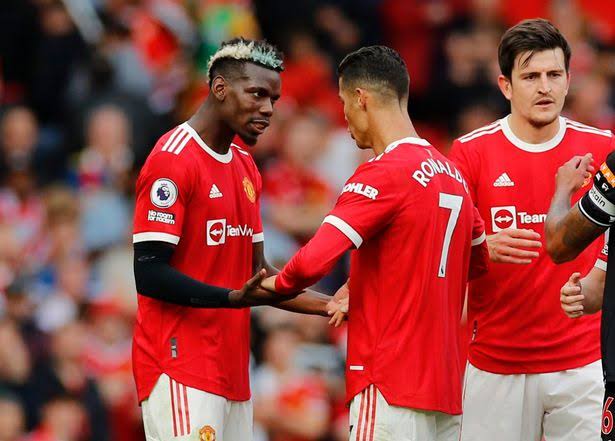 Pep Guardiola's side is at top with 89 points with two games to play. Manchester United have thrown in the towel as there is no hope of moving fourth. They are in the sixth spot with 58 with a single match in hand. The red Devils received a huge blow in their 4-0 humiliation to Brighton & Hove Albion. 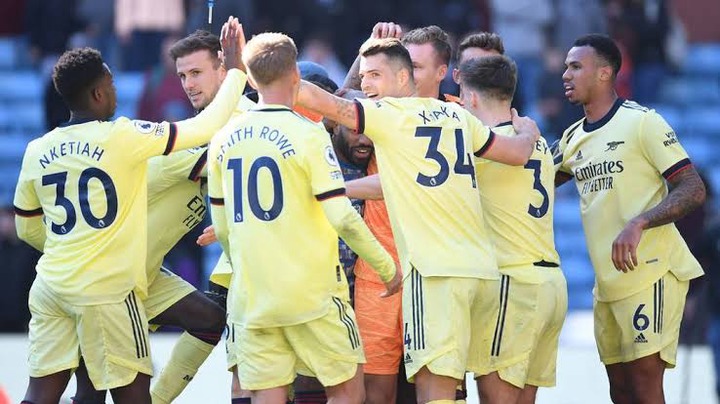 Newcastle United are fourteenth with 43 points in 36 appearances. They are ready to play the Gunners on Monday at St. James' Park. 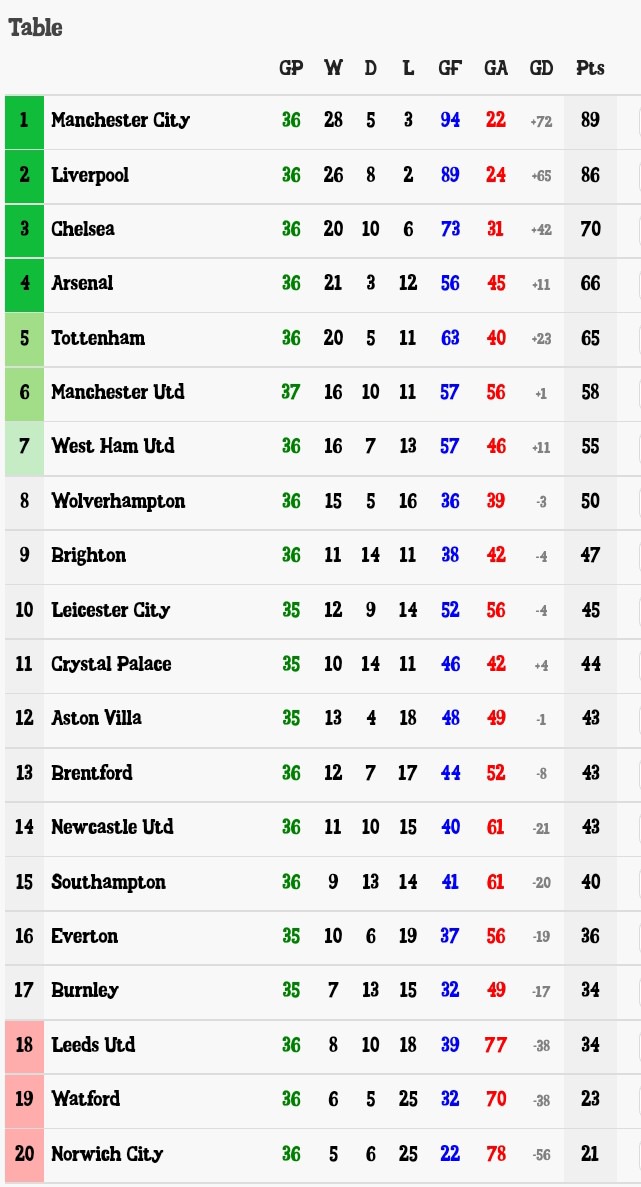 What President Uhuru Kenyatta is Doing In Lisbon