Man United agrees to a deal for a goal poacher, McTominay up for a tactical role change and more

By Soccer_exposé (self media writer) | 10 days ago

If you don't want to miss any important Manchester United stories, here are a few you shouldn't miss. 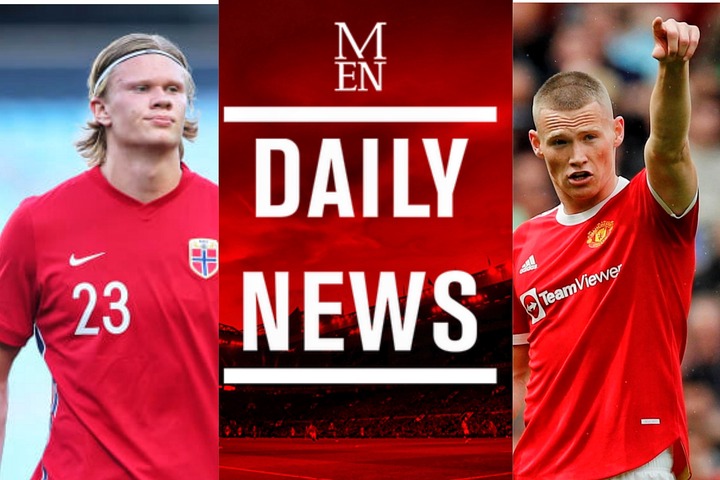 Although Ronaldo, at the age of 36, has demonstrated that he still has what it takes to perform on the big stage for Manchester United. Manchester United are rumored to be looking for a long-term striker to lead the club's lines for the foreseeable future. Names have been thrown around as to who United should sign, but according to MEN, Ole Gunnar and Murtough have one player in mind, Erling Haaland, who they see as Manchester United's future and a move for him will be prioritized next year even if Ronaldo continues to score left, right, and center. 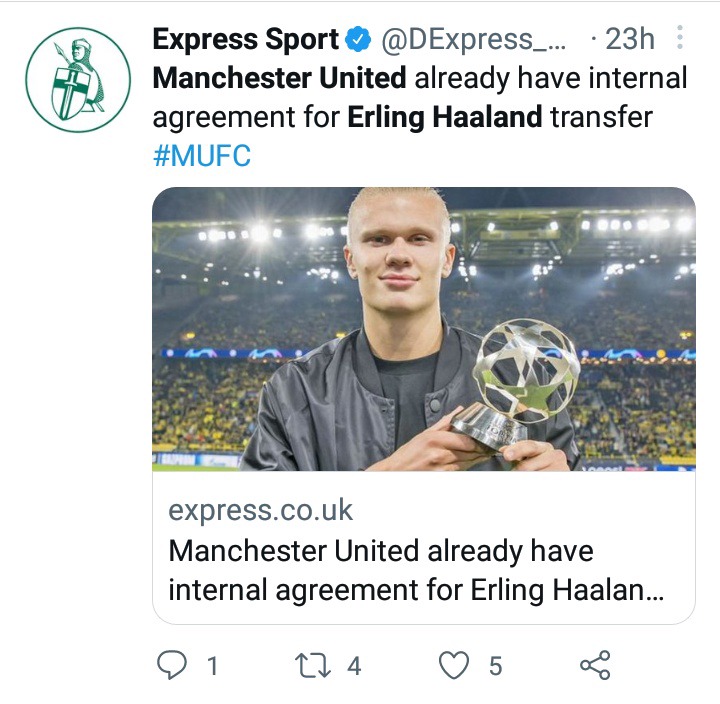 McTominay was on fire as a right back for Scotland in their 3-2 victory over Israel. Aside from being defensively alert, he also scored Scotland's game-winning goal in the final minutes of the game. McTominay's defensive performance for Scotland is a good indication that he can perform well in his potential new position as a sole defensive midfielder when Ole adopts a 4-3-3. Prior to the international break, McTominay was apparently being trained on the roles of a defensive midfielder under the guidance of Michael Carrick and Kieran McKenna. 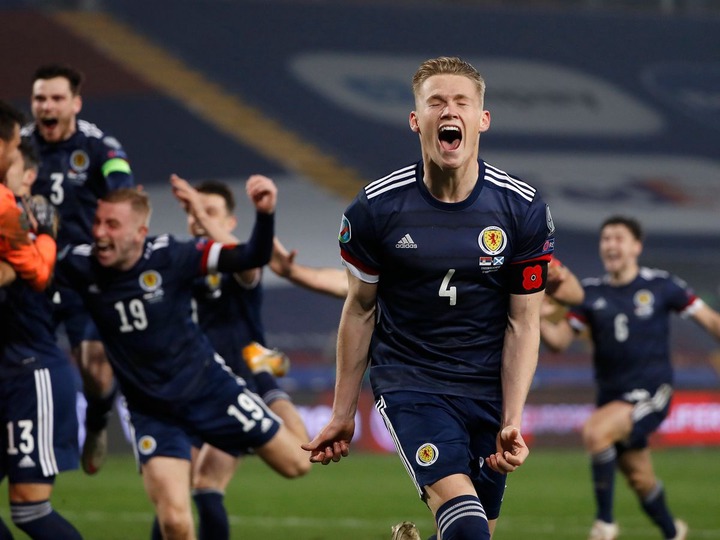 Harry Maguire has been approached about a new contract. Although many reports are unclear on how much he will earn to improve on his current £190k per week contract, it has been revealed that Maguire will sign a £300k per week contract, which will likely place him among the top six Premier League earners. Maguire's new contract is more of a reward for loyalty and appreciation than a way to ward off suitors. 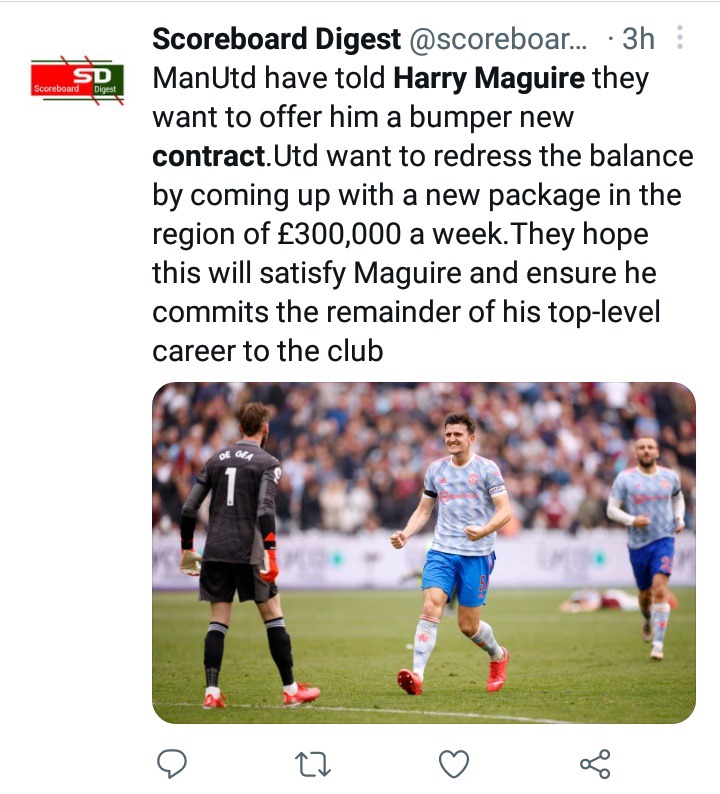