According to TuttoMercatoWeb, Juventus are not contemplating a move to re-sign Paul Pogba.

The France international midfielder is in the final year of his Manchester United contract, but a move back to Italy appears unlikely. 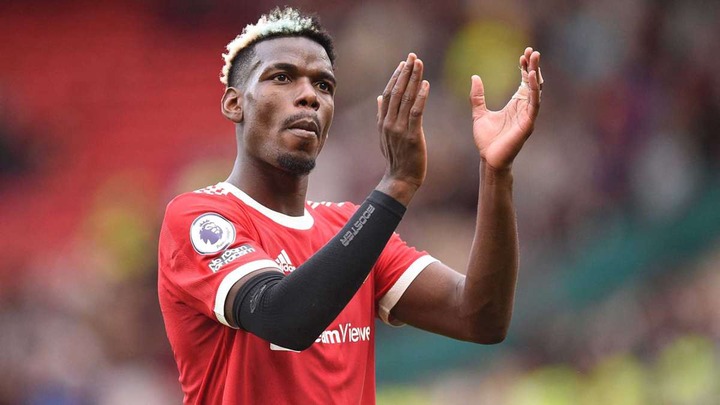 Dalot has been a target for the boss since he took over at Old Trafford, and he sees an opportunity to bring him in at a bargain due to the defender's fringe status with the Red Devils.

Dalot spent last season on loan at AC Milan, so he's no stranger to Serie A. According to Calciomercato, Divock Origi is ready to leave Liverpool in the January transfer window in search of more consistent playing time.

Jurgen Klopp recently stated that he anticipated the striker to leave during the summer transfer window, but no suitable offers came in.

Lens has been suggested as a potential landing place for Origi. 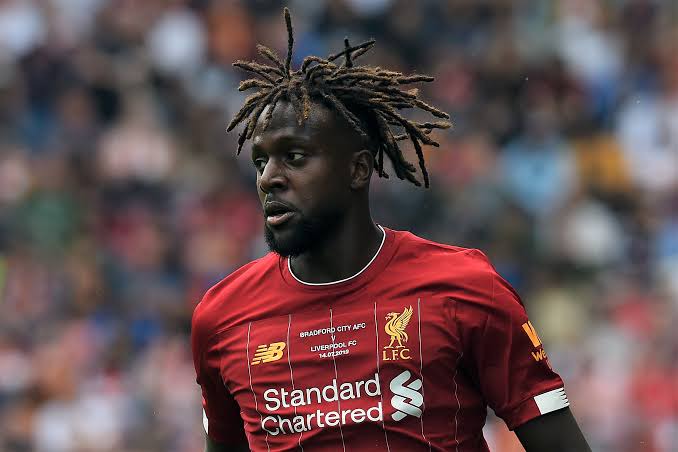 Alexis Sanchez is expected to become a free agent again, according to InterLive.

Inter are prepared to take the same route with an injury-ravaged forward after Manchester United cut their losses on the Chilean after he flopped at Old Trafford. 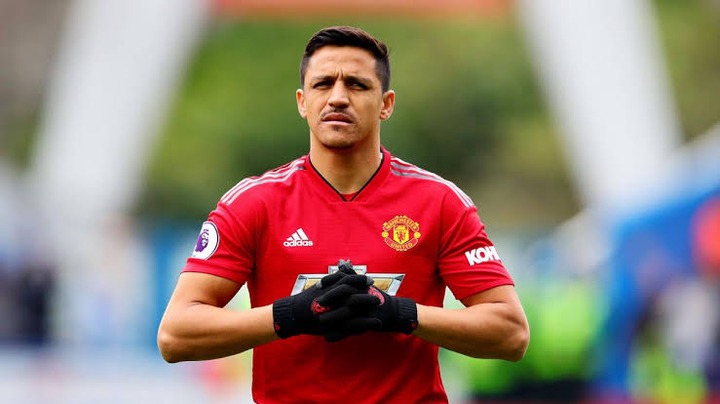 According to Calcio Mercato, Juventus is keeping an eye on Arsenal winger Bukayo Saka.

Atletico Madrid is also interested in the 20-year-old, who is valued at roughly €50 million (£43 million/$59 million).

Saka has a contract with Arsenal that runs until 2024, and he has started all five Premier League games this season. 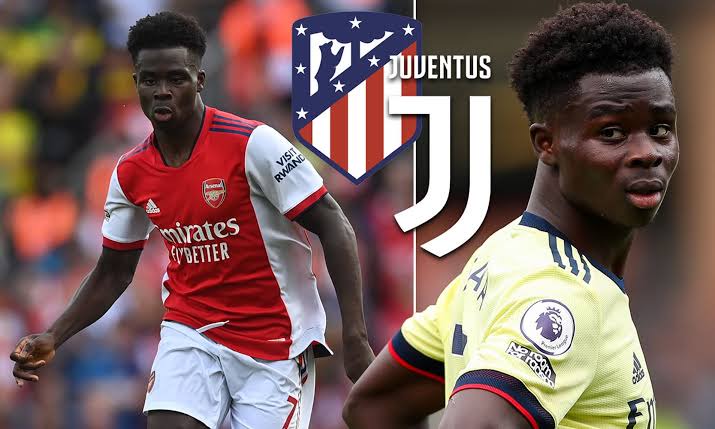