European Team of the season consists of players who have performed well throughout the season in europe top 5 big leaagues.The first 11 consists of the best player in that area according to statistics and his performances this season.

The french footballer has been immense for Lille in the whole season.He has pulled some magnificent saves and won his team some important saves with his heroics saves.He has conceded the least goals in Ligue 1 this season.Lille are also in the first place in the league only one match remaining to play this season. 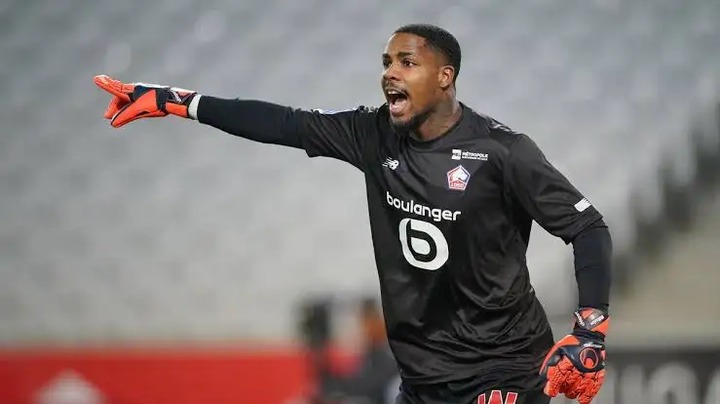 Hakimi has been instrumental this season for Inter Milan hepling them win the Seria A for the first time since 2010.Achraf Hakimi has scored 7 goals and assisted 8 times this season in seria A. 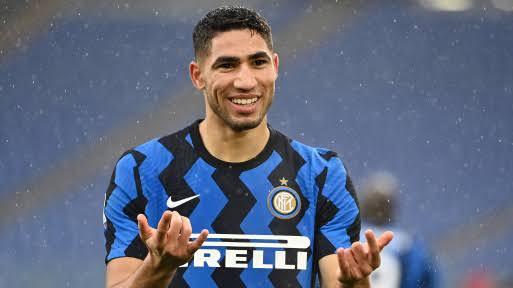 Theo Hernandez has hepled A.c Milan back to the top four after missing out for several seasons.The left back has scored 5 goals and assisted 7 times this season. 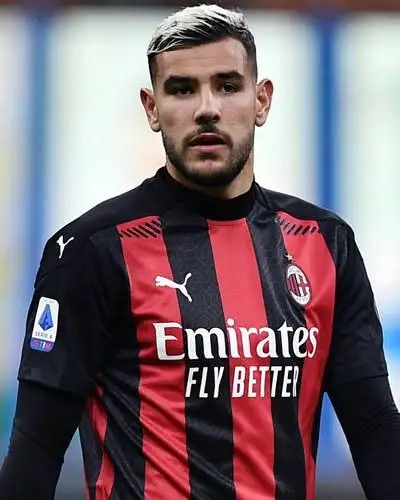 Fonte has been driving Lille upto where they are now.He has been excellent both in the field and in the dressing room.He has managed 20 cleensheet this season. 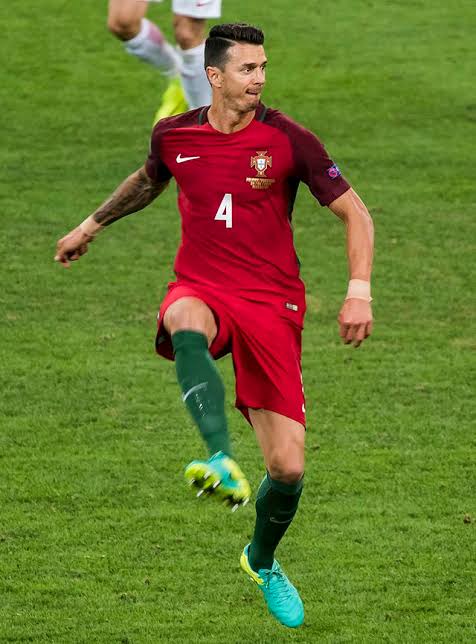 He has hepled city win the league with his defensive qualities this season.He has kept 18 cleensheet in the premier league this season. 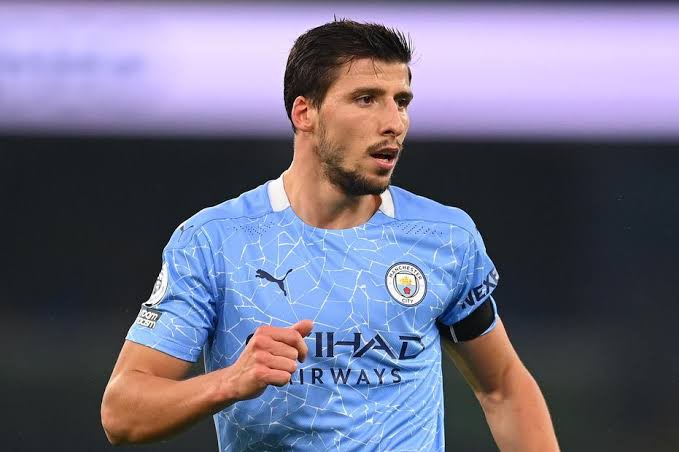 Ilkay Gundogan has been at his best this season.He has scored 13 goals for Manchester city in the premier league.He is also the club's Topscorer this season. 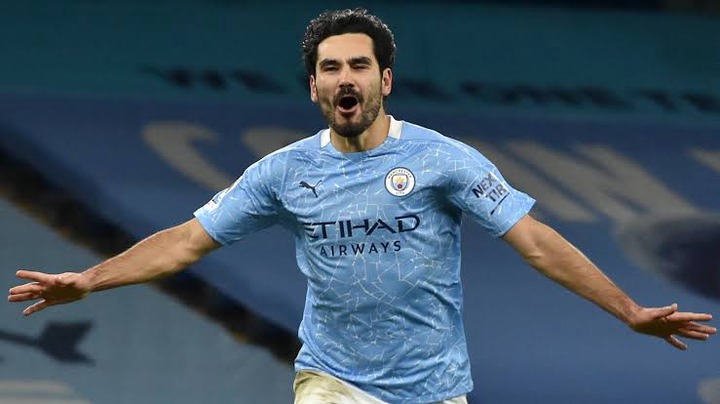 He has hepled Athletico Madrid to challenge for the league title with his statistics.He has scored 12 goals this season and assisted 11 times aslo. 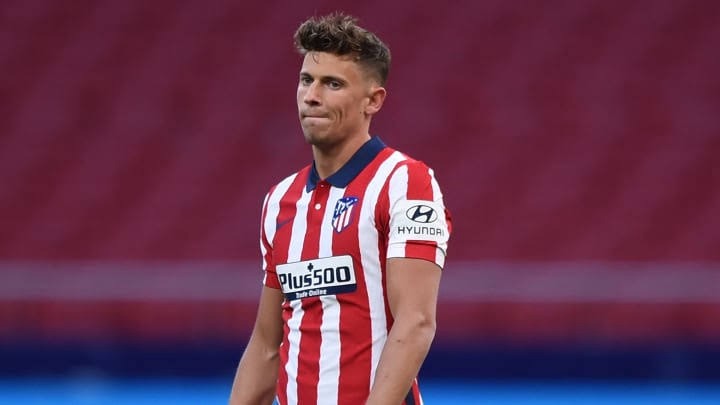 He has been instrumental to Barcelona fine form recently.He has scored 30 la liga goals and assisted 9 goals too. 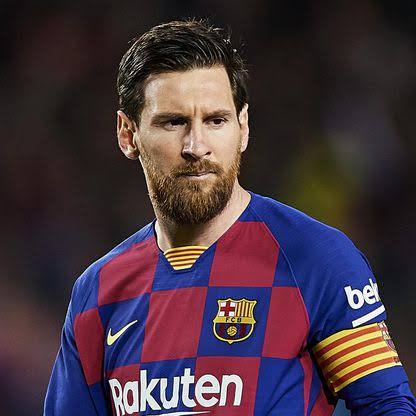 He has been the most inform player in europe.He has scored 40 goals and assisted 7 other goals this season. 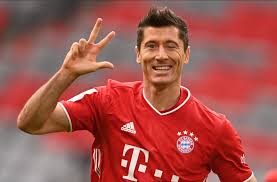 He has been the key player for Dortmund this season. Scoring 25 goals and assisting 6 times this season. 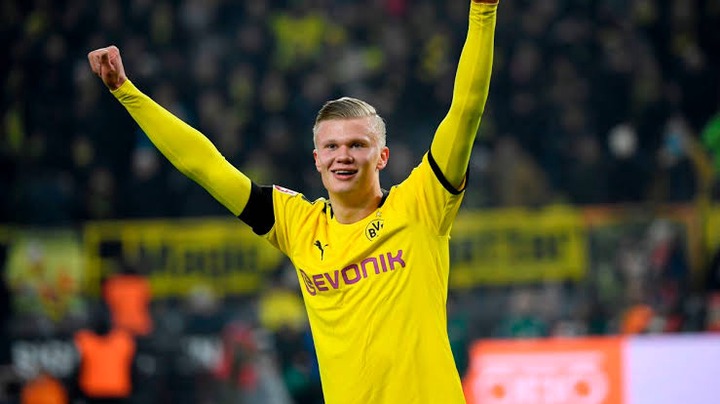 He has scored 25 goals this season for Inter Milan and aslo assisted his team mates for 10 times also.Helping Inter milan win their first scudetto in 10 years. 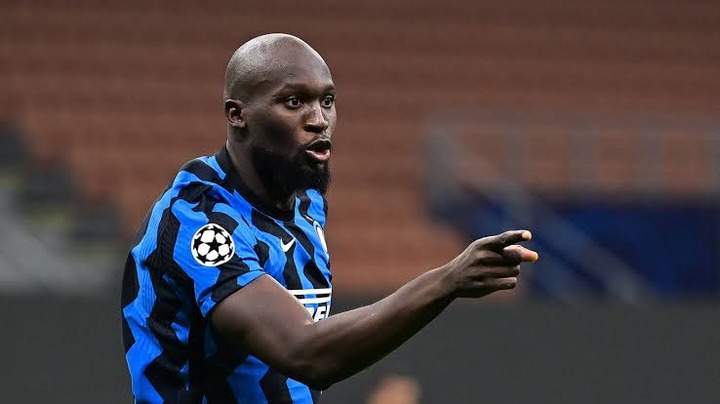 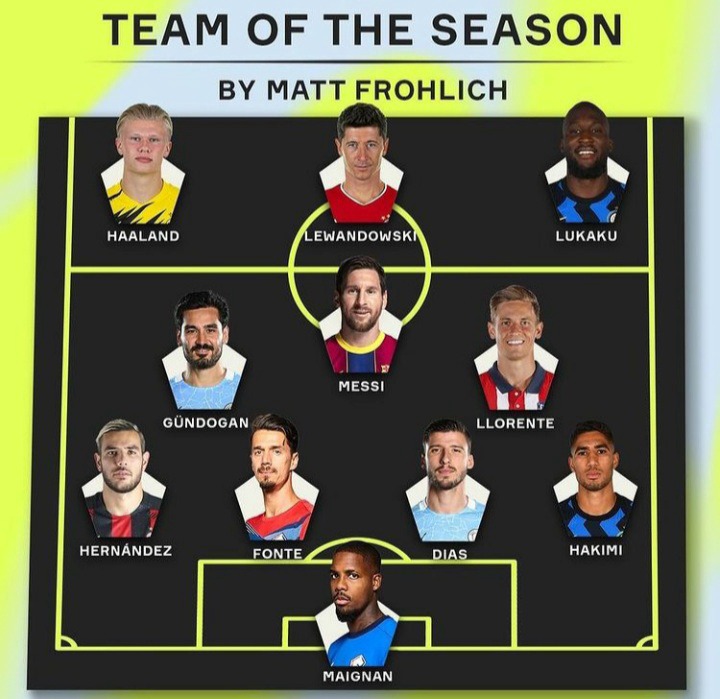