Meet the Best talented Football Family in the world.

Football talent sometimes becomes a family affair. There is one family which excel in playing football. It is like football is in their DNA. 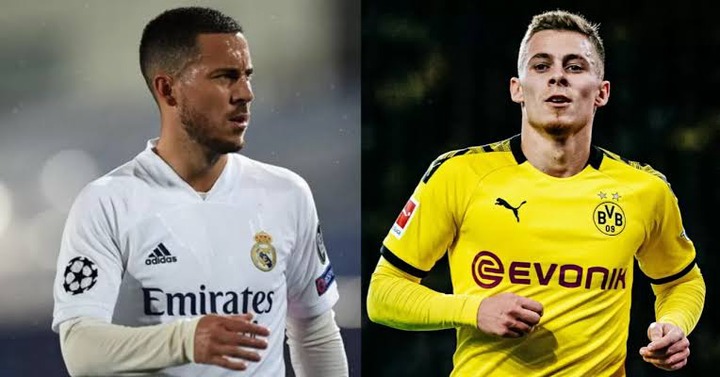 The Hazards is the most talented footballing family in the world. Beginning from the parents to the children, all of them played football.

Eden Hazard is the best in the family. The Belgian made his debut with Losc Lile in France. He was still a teenager. He also has three brothers who are professional football players. The former Chelsea attacker dominated the EPL football during his time with the London club. He helped Chelsea win two Europa League trophies, FA cup trophies, Carabao trophies and Premier league trophies. The prime Eden Hazard was absolutely genius with the ball at his feet. The Belgian was oftenly being compared to Lionel Messi. He is currently out of form at Real Madrid due to unfortunate persistent injuries. 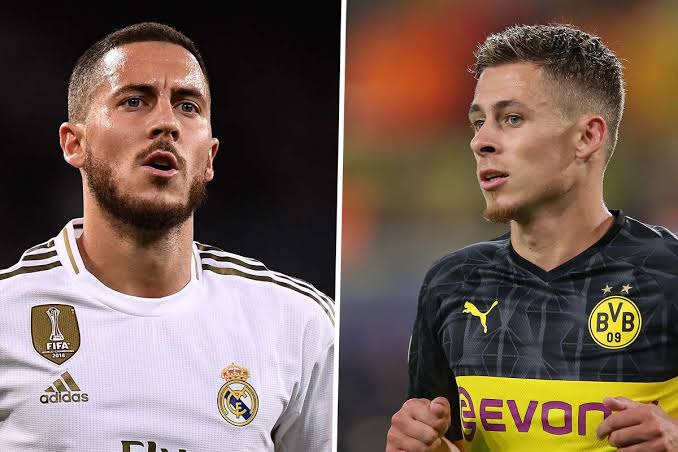 Eden Hazard's brother, Thorgan Hazard also plays for Borusia Dortmund in Germany. Similar to his brother, he also has quite good dribbling skills. He also played for Chelsea. Thorgan Hazard is a senior member of the Belgium national team. The third born in the family is also a professional football player. Kylian Hazard plays for Club Brugge. He tried his luck at Chelsea but he did not managed to get into the senior team. The last born is also still developing in the under 19s football. He plays in the same position as his elder brother Eden and he is continuing to develop in Belgium.

Eden Hazard's father, the head of the family, Thierry Hazard was a defensive midfielder. He played football up to Semi professional level. Currently he is the agent for his sons. Eden Hazard's mother was a striker. She was a clinical striker who loved scoring goals. She played in the 1st division in Belgium's women football. She stopped playing because she was some months expectant. She was expecting Eden Hazard. 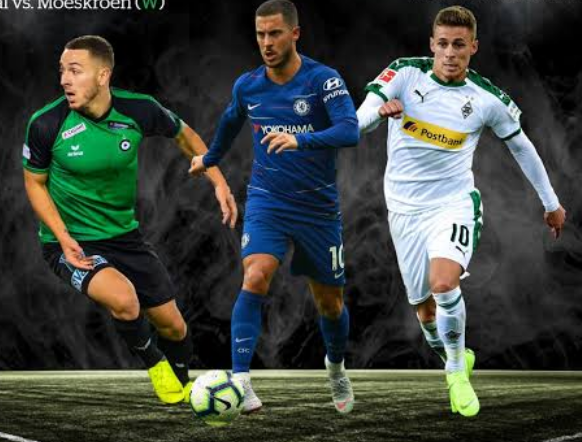 Super 9 EPL Sure Predictions to Stake High Over the Weekend