Chelsea football club was without a doubt one of the busiest Premier League clubs during the just finished summer transfer season, which ended on August 31. 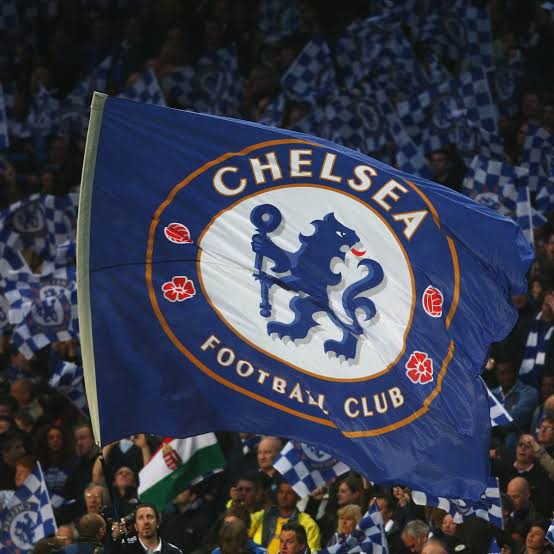 Interested in competing with the likes of Manchester City, Manchester United and Liverpool for more titles this season, the West London club sealed the signings of Romelu Lukaku and Marcus Bettinelli to strengthen their team.

And so far, it has worked out well for Chelsea who are presently in first place in the Premier League table after accumulating 22 points from the nine league games they have played so far this season.

Despite their recent success, Chelsea are looking ahead to the futurenand if rumours are to be believed, they are interested in signing Charlton Athletic teenage goalkeeper James Beadle. 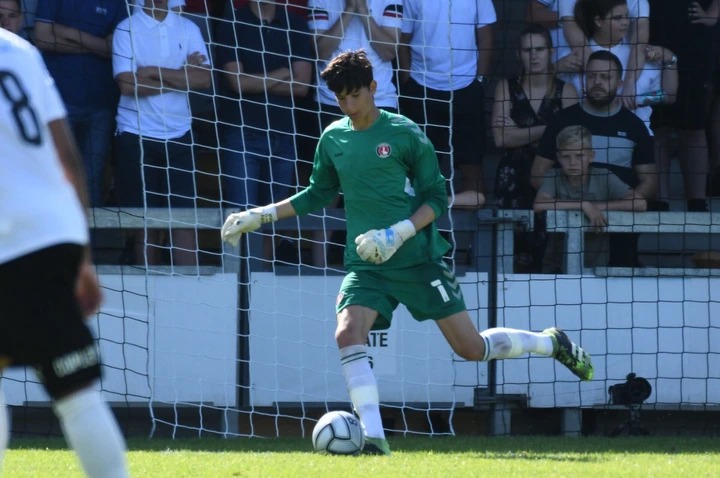 In the 2020/2021 season, the 17-year-old England international who plays for Charlton Athletic in League Two is highly regarded and has showed great potential, particularly during the previous season.

James Beadle's strong performances in goal have reportedly attracted the attention of several clubs with Chelsea being among those interested, according to sources in The Sun newspaper. 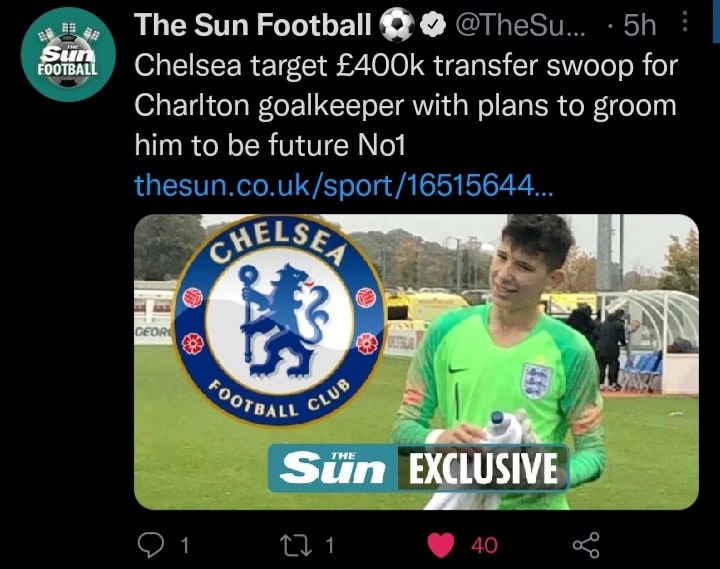 His qualities are thought to have impressed the Blues who are interested in bringing him to Stamford Bridge when the transfer market opens.

According to the sources, Charlton Athletic would require a fee of at least £400k plus add-ons in order to unload the excellent goalkeeper next season.

Having said that, it remains to be seen whether Chelsea would back down or pay the necessary cash in order to sign James Beadle from Charlton Athletic when the transfer window opens in the coming weeks.

Where To Watch The Recently Launched Ramogi TV For Free.

Simple Ways Of Avoiding Stress In Your Life