By EuropeanSoccerBullettings (self media writer) | 9 days ago 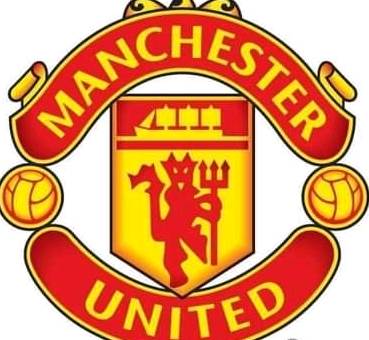 Manchester United have confirmed the return of two forwards Amad Diallo and Marcus Rashford after recovering from injuries. Rashford is likely to make his Premier League debut in the upcoming Manchester United fixture against Leceister City. The Red Devils confirmed that Amad Diallo is nearing full fitness and could feature for the club in the upcoming October fixtures after his move to Feyenoord last summer transfer window collapsed. 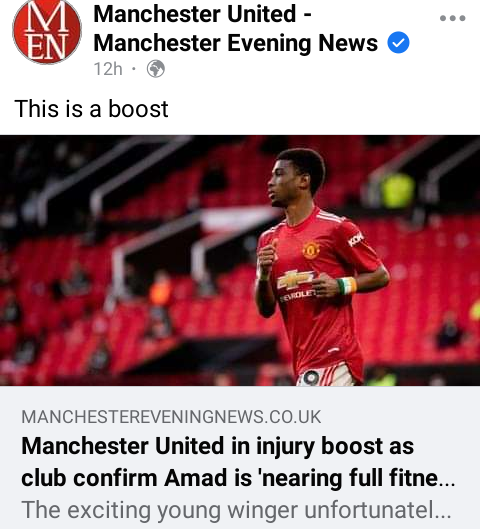 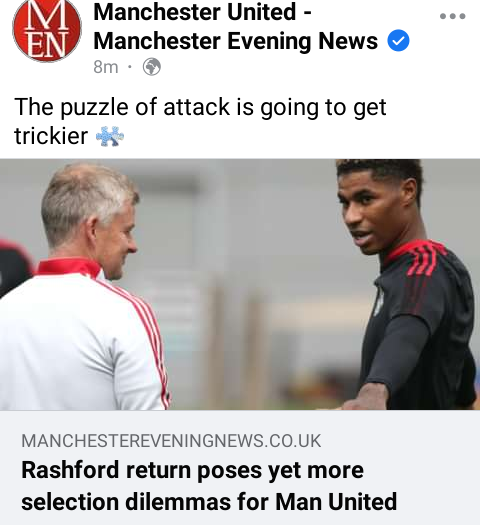 Manchester United have been heavily linked with Benfica forward Darwin Nunez who has scored 6 goals in 8 appearances for the club this season but are experiencing huge competition from local rivals Man City. Darwin Nunez has a release clause on his contract worth £125 Million but are willing to negotiate for a fee around £70 Million according to Manchester Evening News. 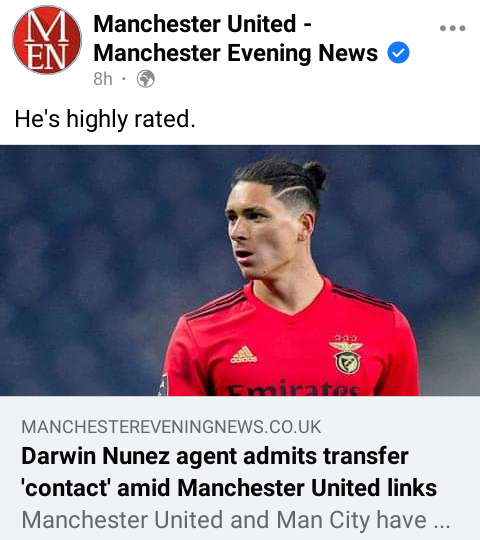 3: The Fifteen Man United Stars on International Duties This Week

Manchester United have released 15 first team players to join their national teams for International duties and World Cup qualifiers. Jesse Lingard, Jadon Sancho and Luke Shaw have been called up by the England Nation team; Diogo Dalot, Bruno Fernandes and Cristiano Ronaldo have been called up by Portugal while Raphael Varane, Paul Pogba and Anthony Martial have been called up by France National team. Erick Baily has been called by Ivory Coast, Victor Lindelof for Sweden, De Gea for Spain, Fred For Brazil, Mctomminay for Scotland, Cavani for Uruguay and Levitt for Wales. 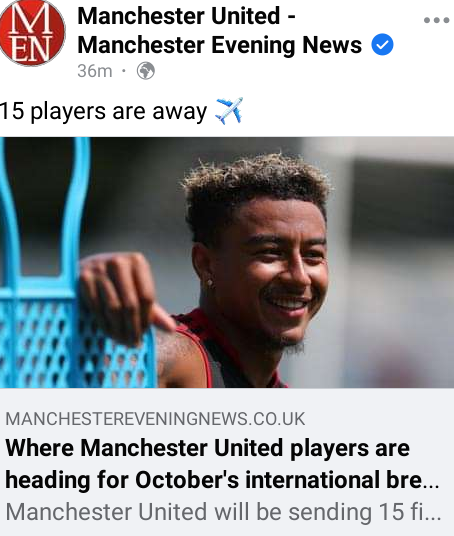