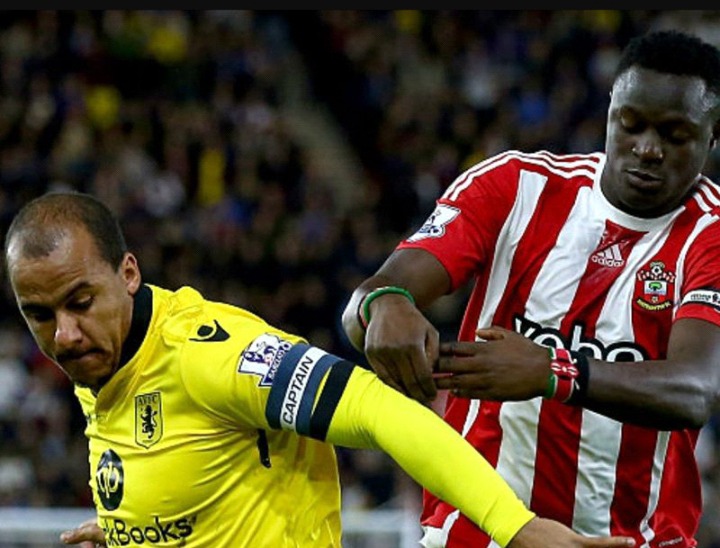 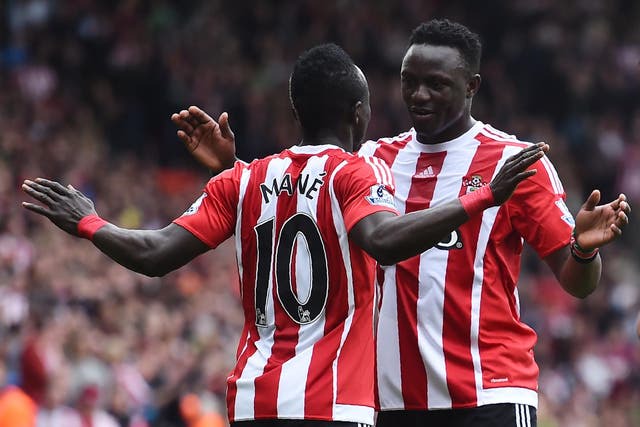 In October 2015, Wanyama became the first East African footballer to captain an English Premier League club after he captained his then club Southampton to a 2-1 win over Aston Villa in a Capital One Cup match.The win enabled Southampton to secure a place in the Cup's quarter finals against Liverpool. 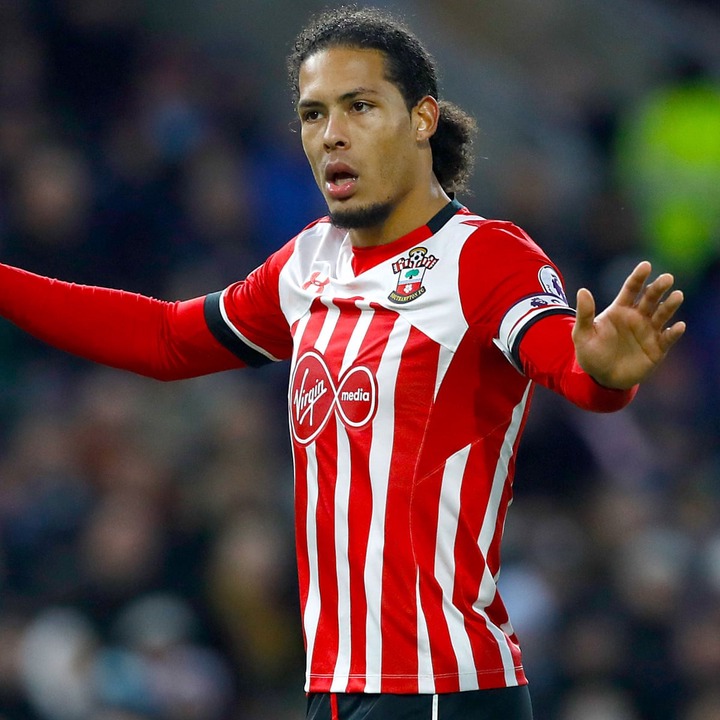 At that time when Wanyama captained Southampton, current Liverpool FC duo of Sadio Mane and Virgil Van Dijk were part of the team.Virgil had just joined Southampton from Celtic while Mane was enjoying his second season in the club after joining them from Red Bull Salzburg. 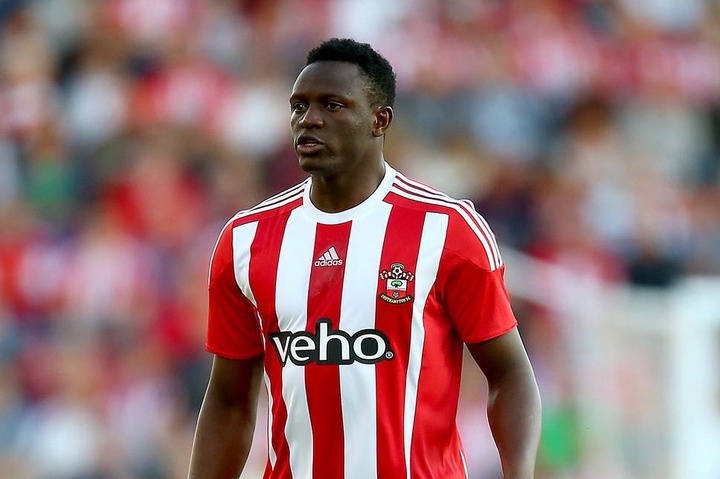 This achievement by Wanyama has never been broken to date hence it was worthy a remembrance.Currently, Wanyama is captaining North American MLS league club CF Montreal with whom he won the Canadian Championship two weeks ago.He is also a former Kenyan national team captain between 2013-2021.