Chelsea welcomed Wolves at Stamford Bridge as they looked forward to grab al the three points by the end of the final whistle. In that match, the Blues were the better side as they created multiple chances upfront. Timo Werner has opened the scoring in the 34th minute but it was ruled out following his foul on Wolves defender. Four minutes later Loftus-Cheek tapped in from close range but after a VAR check, it was ruled offside. 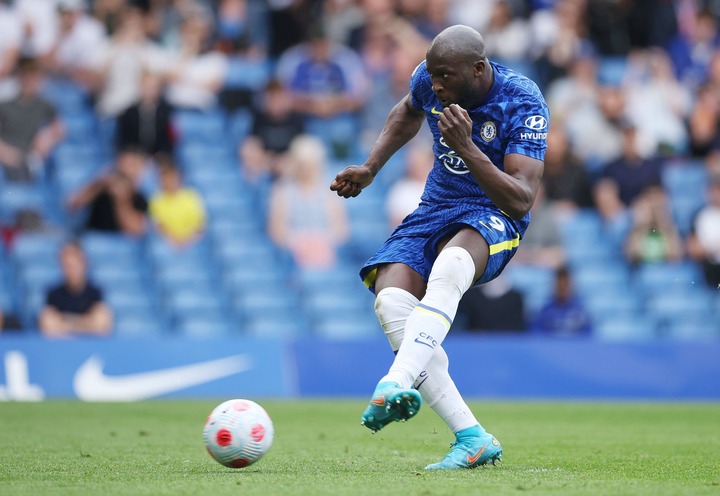 In the second half, The Blues were awarded a penalty where Lukaku converted from the spot in tge 58th minute. He added the second one two minutes later with a brilliant finish to give his side a strong lead. In the 78th minute, Trincao pulled one back for the visitors. 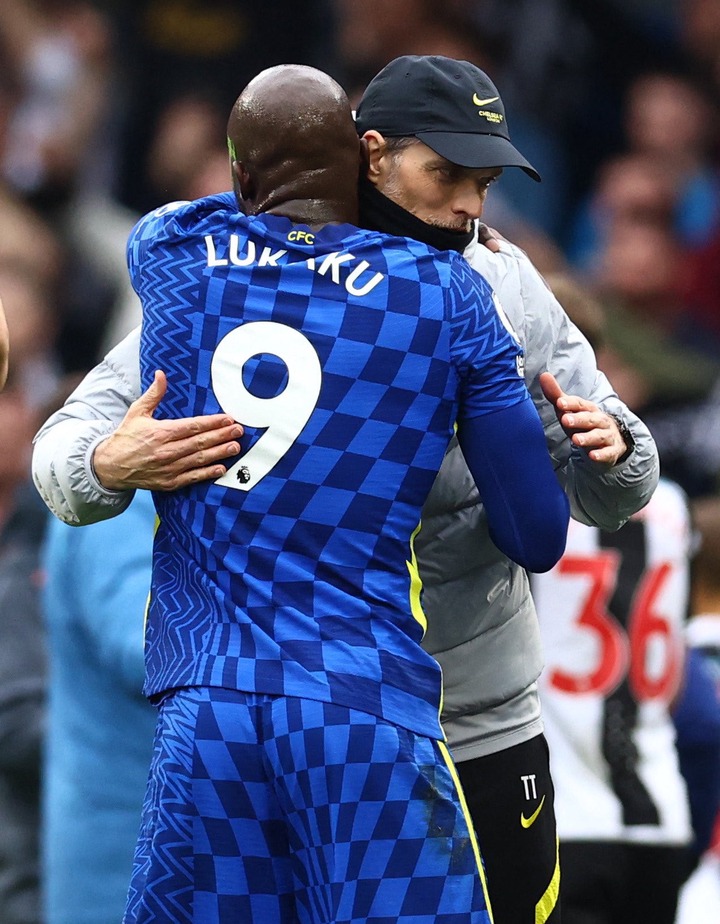 In that match, one of the Blues players who was on top form is Lukaku. He was on target twice to help his side win all the three points. This season, Tuchel has been starting from from the bench as he preferred Kai Havertz as a number nine. 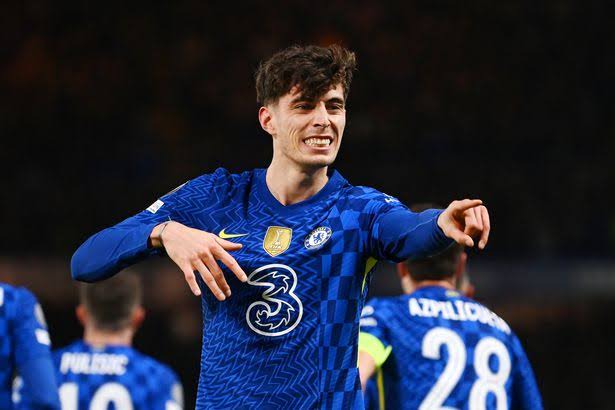 Havertz has Chelsea main number nine in most matches this season. In today's match, Lukaku was started as Kai Havertz was left out on the bench. The Belgium was brilliant in his role as he gave Wolves defenders no rest.

His dribbling skills and strength made him to easily unlock Wolves defence. He proved he can be one of the best forwards if ges given more playing time by Tuchel.

This now means that Romelu Lukaku might give Kai Havertz a tough competition next season. This is after his brilliant performance against Wolves today.

Good News as Chelsea Allegedly Accept to Sign a Trio

Celebrations as Chelsea Agree Fee for Another World Class Player