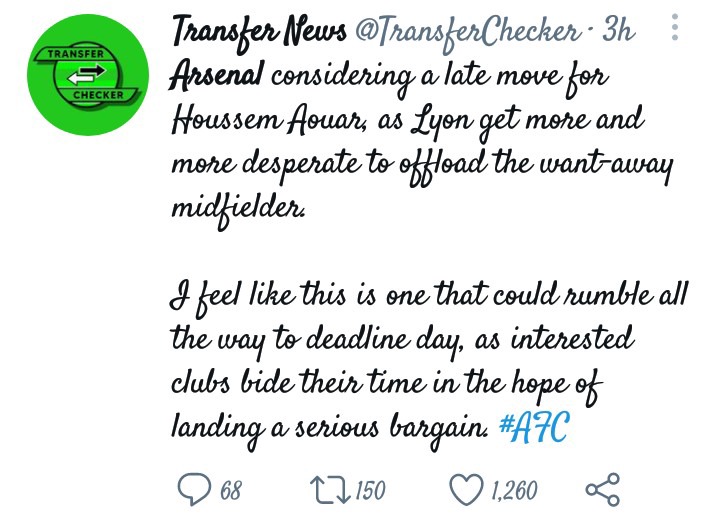 Rumor has it that Lyon have contacted Arsenal over the potential transfer move of outcast Houssem Aouar whose transfer was sanctioned by Lyon’s football director Juninho. Sources say that Aouar and a few unnamed players incited rebellious activities in the dressing room against the club’s hierarchy consequently triggering the board to demand that he be placed in the transfer list by immediate effect.

Arsenal have been keeping close tabs on the Frenchman for a very long time and now Lyon have given them a chance to sign the player they desperately wanted last year. Ødegaard’s arrival has withered Arsenal’s interest in Aouar but following Willian’s departure, Arsenal may have room for Aouar in the midfield position. 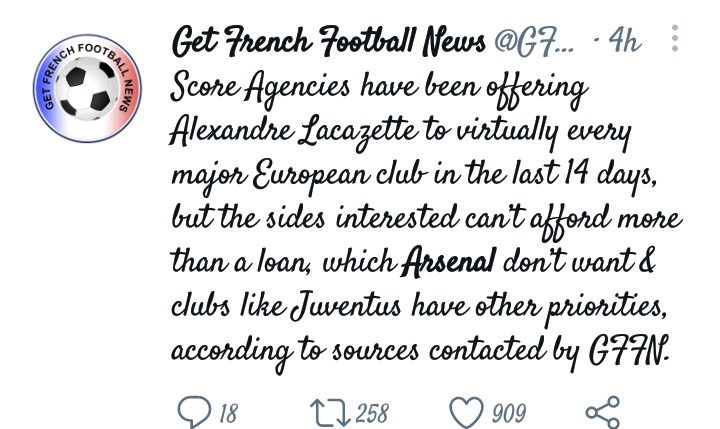 Score Agencies are offering Alexander Lacazette to any European club in order to emphasize Lacazette’s decision to leave Arsenal before the transfer deadline. Reports have shown that Lacazette has been respectful with Arsenal about refusing to renew his contract but no team has approached Arsenal over the potential transfer of the Frenchman.

Arsenal are still considering Lacazette as an important member of their team and that is why Mikel Arteta is continuously using him in Arsenal’s matches. If no bid will be submitted before the transfer deadline, then Lacazette will stay at Arsenal and the club's representatives will try their best to convince the French striker to renew his contract.

Albert Sambi Lokonga is slowly sinking his claws into the fans' hearts and will definitely be among the players to watch in Arsenal’s match against Manchester City tomorrow. Lokonga was impressive during the match against Chelsea and was arguably Arsenal’s best player on the pitch that day. Will he replicate that performance against Manchester City? 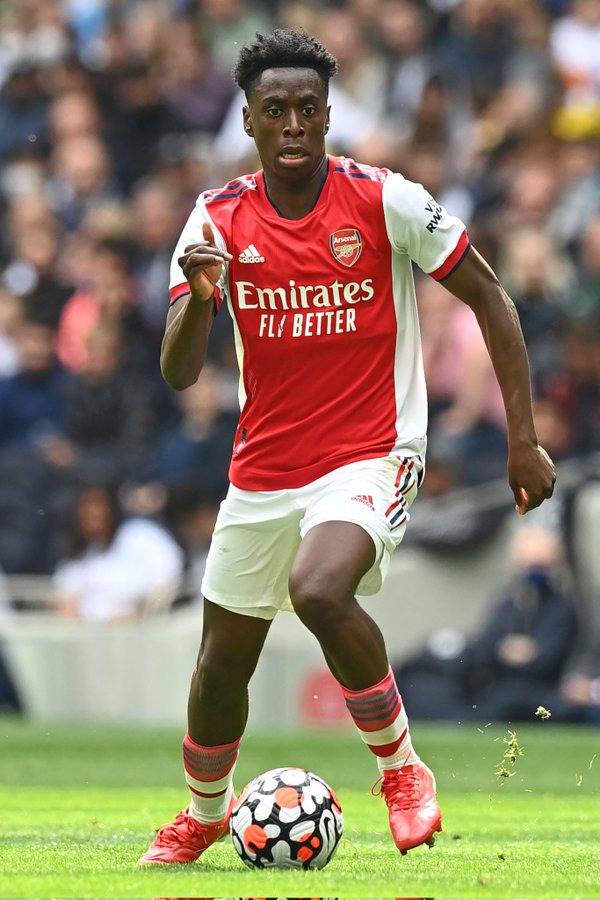 Mudavadi: OKA Principals Are Very Nervous, They Can Make Their Own Decisions