Set Of Brothers Who Play For Different National Teams

By makeshnews (self meida writer) | 21 days

Naturally, it's logic for brothers to play for same country or represent same nation even when it comes to football.

The brothers, Granit Xhaka who plays for Arsenal and Taulant Xhaka a Basel midfielder, were both born in Switzerland but are of Albanian decent. 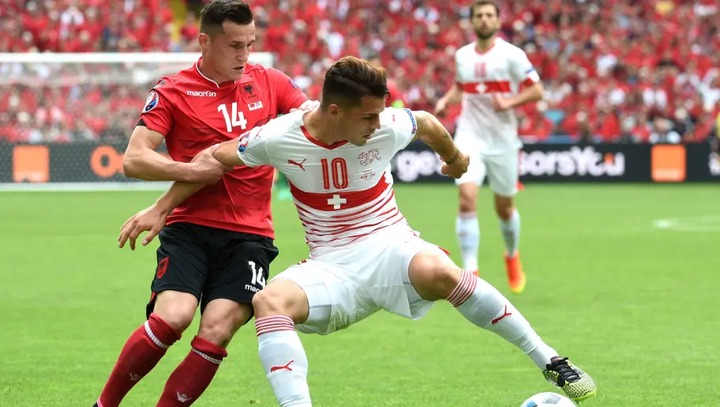 Granit who is younger chose to represent Switzerland and Taulant chose Albania at International level. They both have met on club levels and even at national level.

The Pogba brothers consist of Manchester United midfielder Paul, Mathias and Florentin Pogba. Both were born in France in a family of Guinean decent. 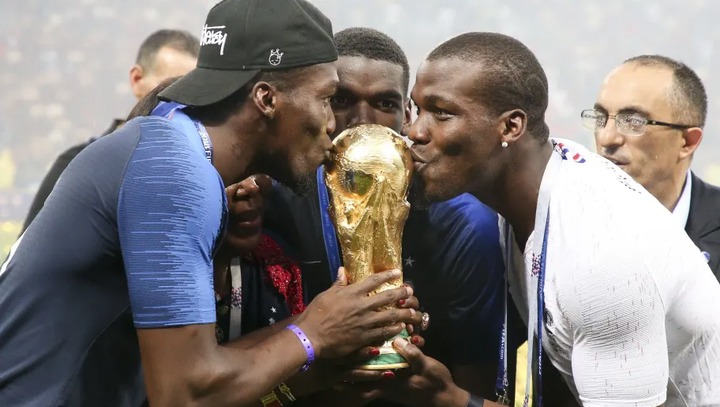 The two, Mathias and Florentin chose to represent Guinea, while Paul Pogba went for France and even won a world cup medal and shared with his two brothers. 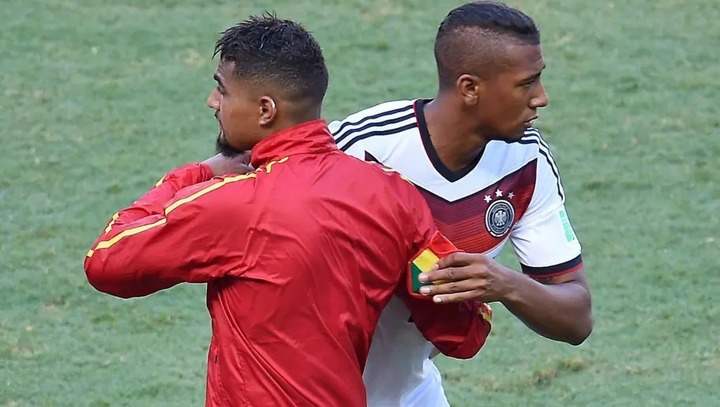 Kevin - Prince Boateng and Jerome Boateng were born in Germany to a Ghanaian father and a Germany mother. Prince Boateng even played for Germany at youth levels but opted to represent Ghana at senior levels while his brother went for Germany and even won a world cup.

" Not Man United Nor Leicester", Pep Guardiola Names His Toughest Opponent in the Epl

Are we Going to Witness Another All English Finals in Europe's top two Competitions this Season?

DP Ruto Hints On Whom He'll Form Alliance With Before 2022

Photos: The Fearless 80-Year-Old Granny Who Skates Like A 12-Year-Old Girl When Going For Shopping

Why Manchester United Need To Win The Europa League Title