By PhobianSimiyu (self media writer) | 5 months ago

Michael Olunga is largely admired by European clubs all over after his exploits in Qatar mid last season as well as this season. 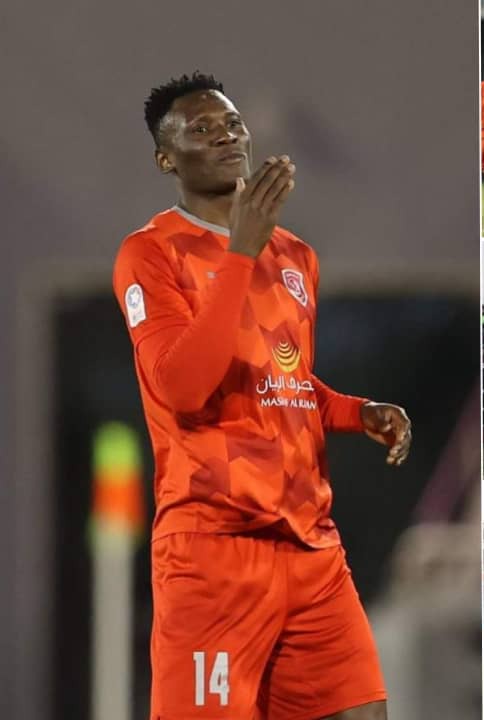 The Kenyan International striker has so far found the back of the net 23 times and is also leading the scorers charts.According to the reports from France,Olunga is largely needed by three French league one sides,Lille,Nantes and Lens.The Kenyan captain has been on the move since joining Djurgadens from Gor Mahia. However, if the news is anything to consider, 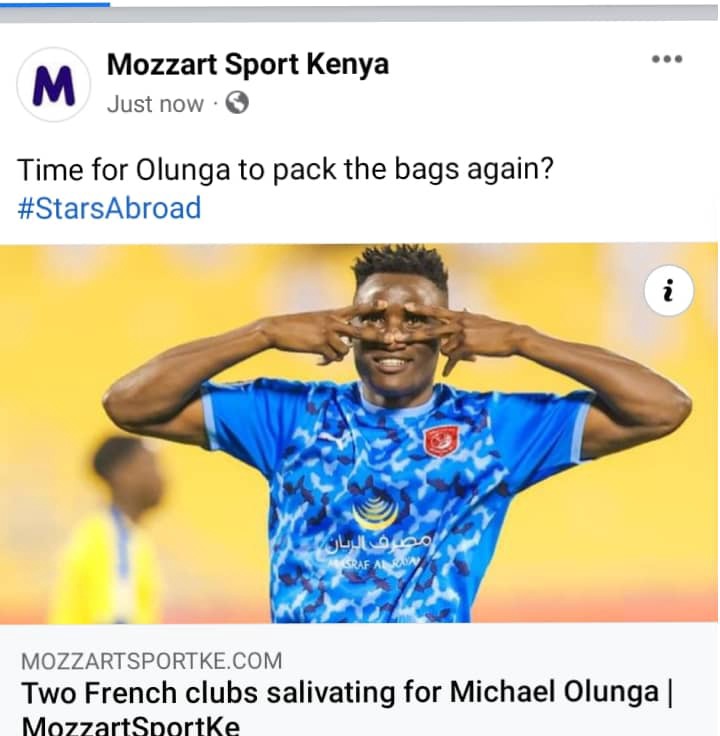 Then the striker will be hoping to replace Arsenal target Jonathan David who has been outstanding for the French side this season. Lille are currently participating in the champions league and will be facing Chelsea FC in the return leg after a 3.0 loss last week.If David moves to the Emirates in the summer then Michael Olunga could be heading to France.If the deal materialises,Olunga will be the second Kenyan striker to play in the French league one side after the legendary Denis Oliech.Kenyans will be closely following the developments.Keep in touch with my news by tapping on the follow link on the top right corner.