By Onlinelegitnews.co.ke (self media writer) | 7 months ago

Arsenal have not opened talks with Lazio for Joaquin Correa despite rumours, he’s not even considered a target as of today.

Lazio are interested in Lucas Torreira but Arsenal ask €20m to sell him - complicated deal. No chance if the price doesn’t change. [@SkySport]

Scotland left-back Kieran Tierney, has agreed a new five-year contract with Arsenal and are looking for English midfielder Emile Smith Rowe, to sign a new deal after turning down a bid from Aston Villa. [Guardian]

Chronicle Live understands that Arsenal are looking to add an English GK to their home grown quota and will use the funds from Willock to bolster their own transfer kitty.

James Maddison is a transfer target for Arsenal.

Mikel Arteta is a huge fan of the Leicester midfielder but the fee wanted could be an issue. Chelsea also want him if they lose Ziyech. [Via @ChrisWheatley_] 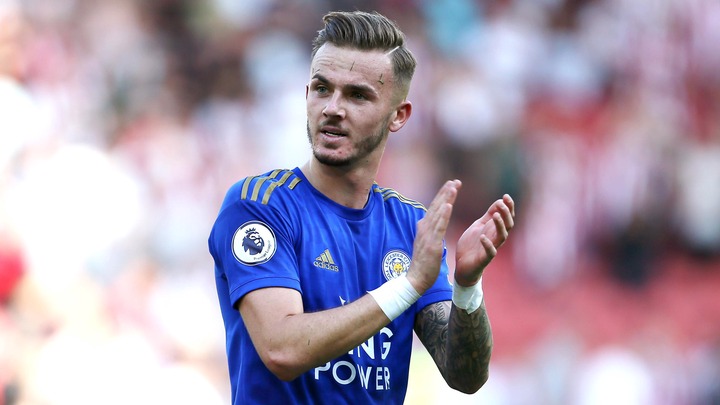 "It's true that there is interest in James Maddison." @FabrizioRomano tells us that Arsenal have inquired about the possibility of signing the Leicester star should we fail to sign Ødegaard. Leicester city will not accept any bid less than £60M.

Arsenal are closely following Manuel Locatelli. The 23-year-old Italian international has impressed with Sassuolo this season in Serie A, prompting interest from other teams. (via Sky Italia).

Arsenal is expected to submit a new bid for Ben White . The England centre-back is keen on the move to Emirates. Only stumbling block now is a fee to be agreed. (via @AJWood16).