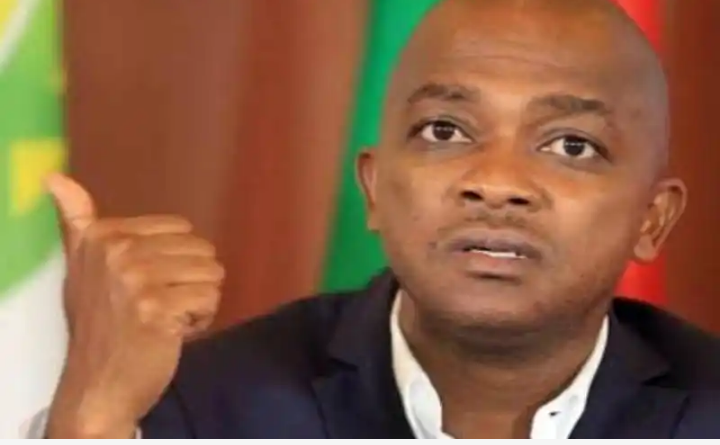 On Friday, Football Kenya Federation (FKF) president Nick Mwendwa was re-arrested a day after the State failed to prefer charges against him over alleged misappropriation of funds at FKF

On November 17, magistrate Nyamu gave the State seven days to file charges against Mwendwa, failure of which, he’d be released unconditionally.

However, according to latest reports, the embattled FKF, boss has been released from police custody on a cash bail of Ksh10 million or a bond of Ksh15 million with two sureties of a similar amount.

He was on Tuesday charged with four counts of fraud.

He was released from police custody on the condition that he deposits his passport with the court.

The court further directed that he should not access FKF offices without its permission.

He has also been forbidden from accessing FKF offices at Kandanda House, publishing the matter in any media and contacting any witness directly or through proxies. 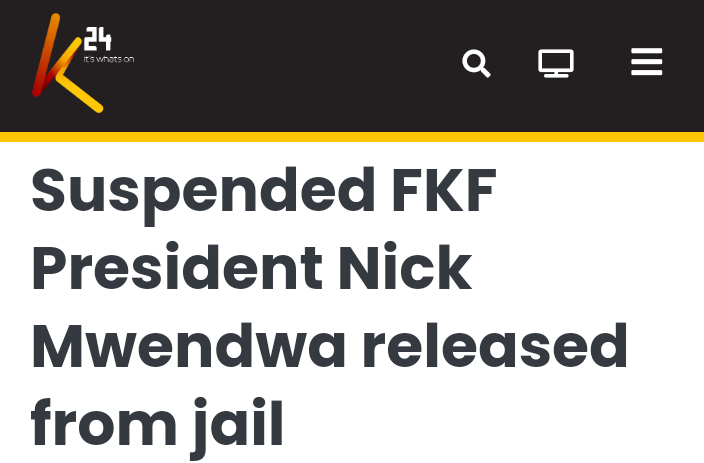 Schools to Close on March 4th for The Long Holidays

5 Reasons Kenya's Degree Holders Are The Poorest People In Kenya