The gunners are currently one the best teams this season winning six games out of seven games played this season. However, Mikel Arteta has built a strong agreessive squad that yearning for a trophy this season.

Nonetheless, the gunners could be more fierce if they landed Real Madrid midfield prospect Ferederico Valverde. The Uruguay maestro was on Arsenal radar in youthful age at penarol in 2014. 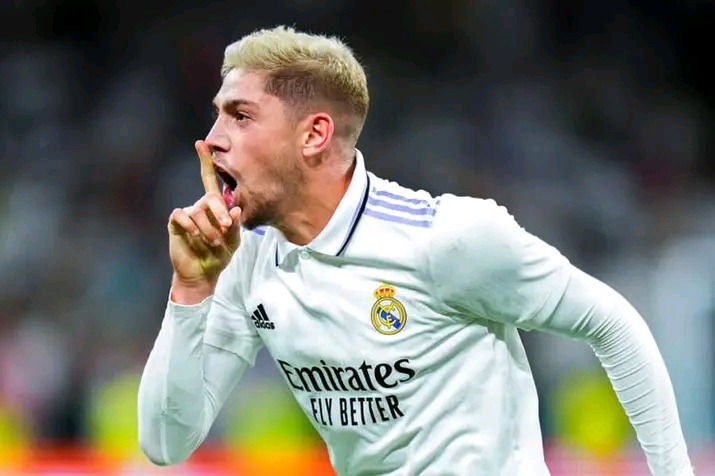 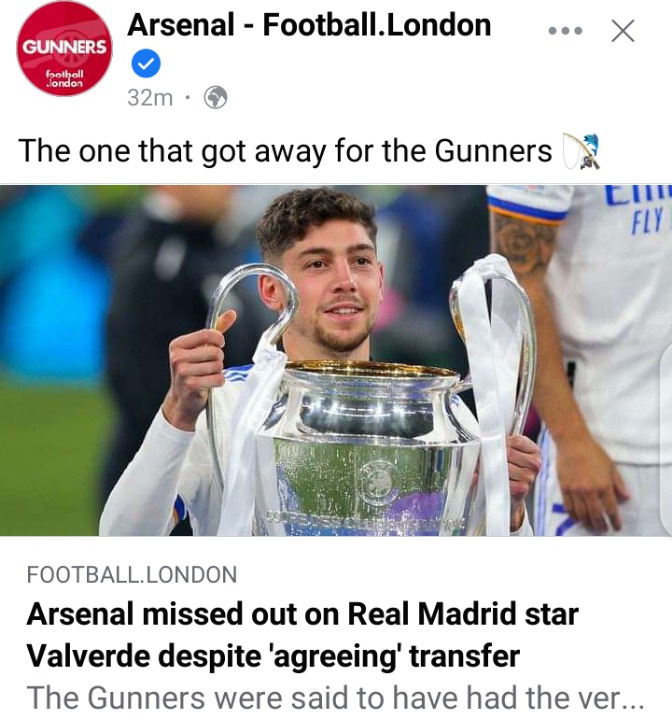 The versatile midfielder is one most reliable player under Carlo Ancelloti as he can play as a wingback, Central midfielder and False nine. Federico Valverde at hus current now could lift the gunners to higher heights if they had completed the transfer.

Tough Day As Arsenal Is Beaten 4:2 By Championship Side Watford In Friendly Today, Here's Who Scored