The world football governing body, FIFA announced the winners of the 2021 FIFA awards last night. The FIFA starting eleven was also announced and the best ballers made it to the lineup.

Below is the FIFA best starting lineup. 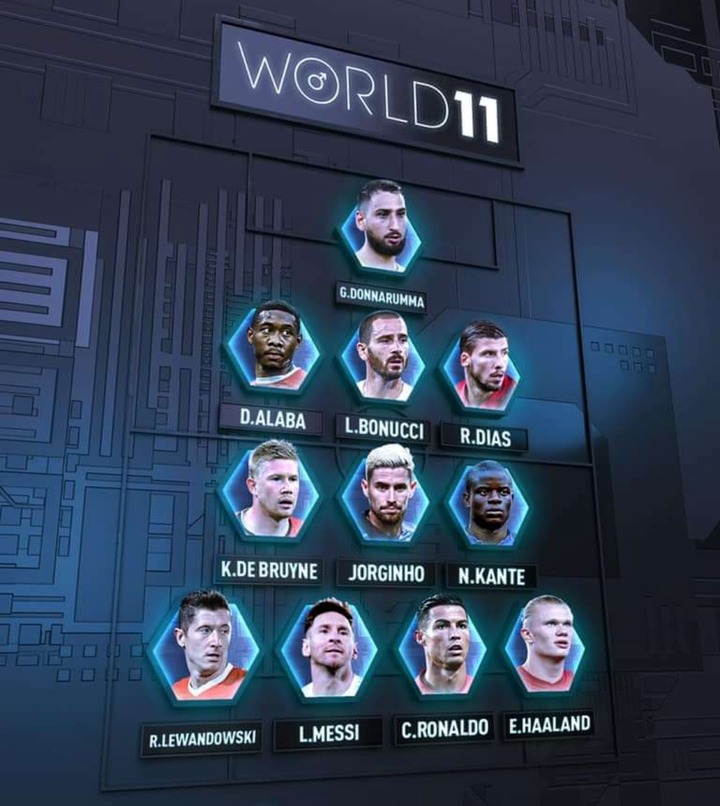 1. The best FIFA men's player- Robert Lewandowski. After many football fans saying that Messi robbed Lewandowski in the Ballon d'Or, the Poland star now has something to bring him joy after taking home this award. 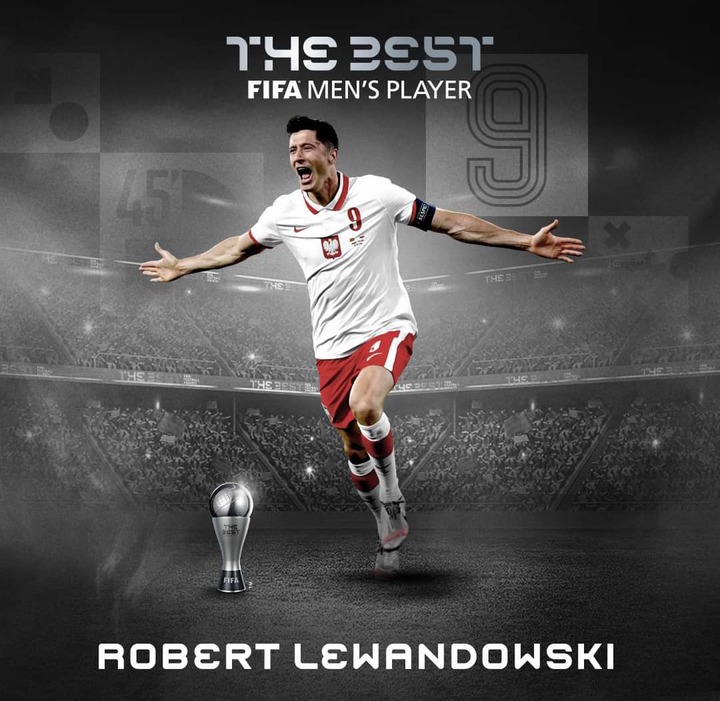 2. The best FIFA men's goalkeeper - Édouard Mendy. He kept 29 clean sheets in 50 matches for Chelsea winning UEFA and Super Cup. The fact that he won Champions League keeper of the season has aided him win this one. 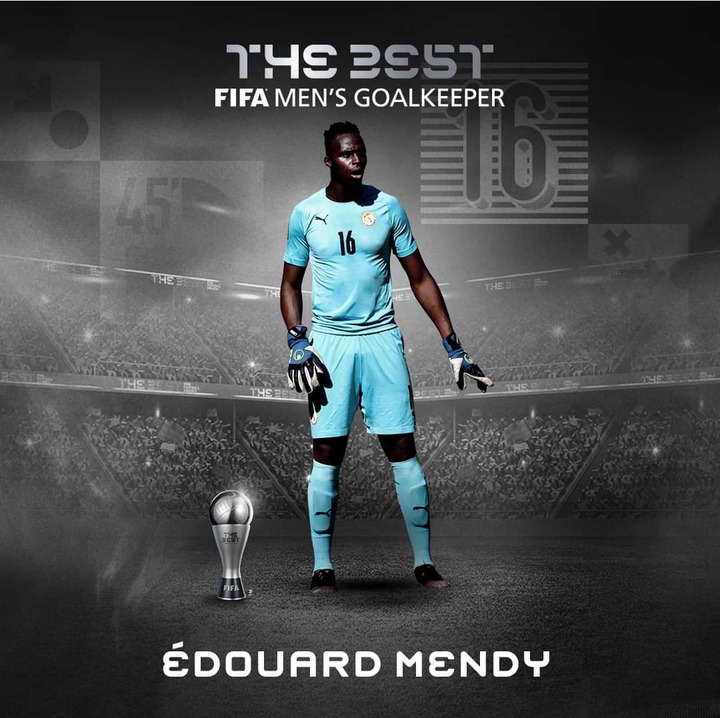 3. The FIFA Puskas award - Eric Lamela. He scored a fantastic goal against Tottenham neighbours, Arsenal. The goal also won the EPL goal of the season. 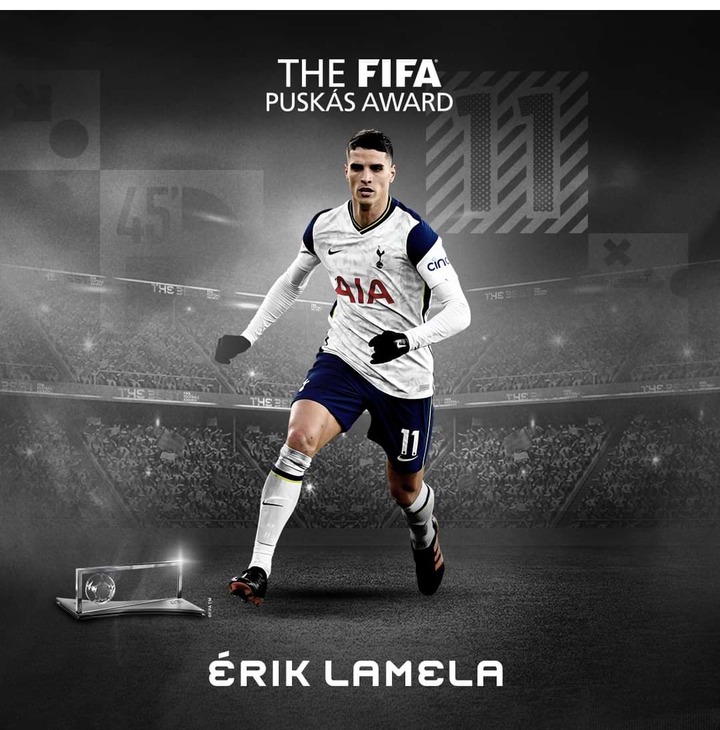 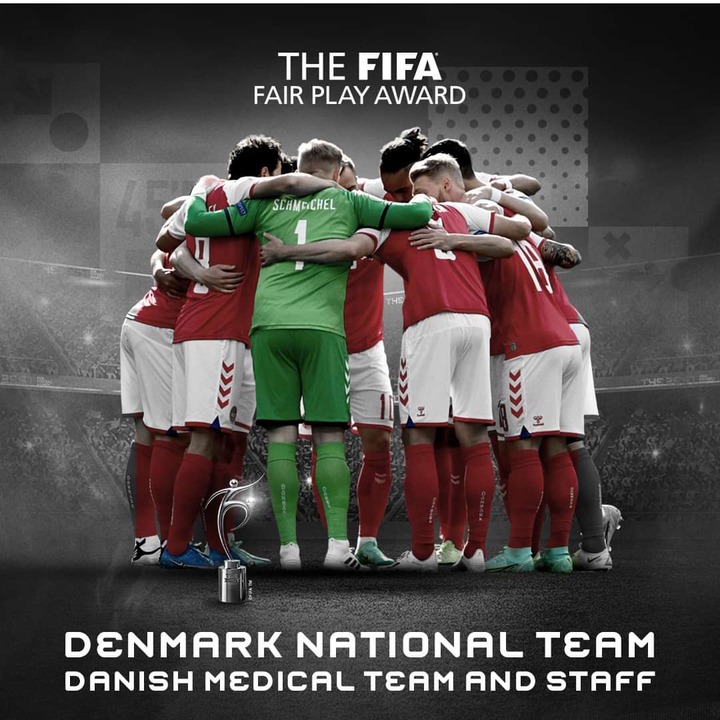 5. The best FIFA men's coach - Thomas Tuchel. He won UEFA Champions League and the super cup in his first season with Chelsea. 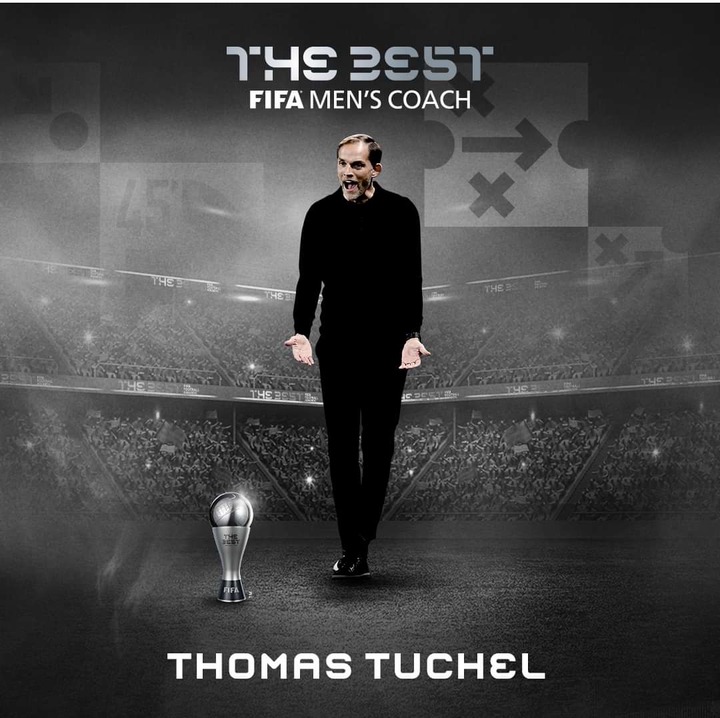 6. The FIFA fan award - This one was taken by Denmark and Finland fans. They were jovial in the Euros and also in the world cup qualification matches. 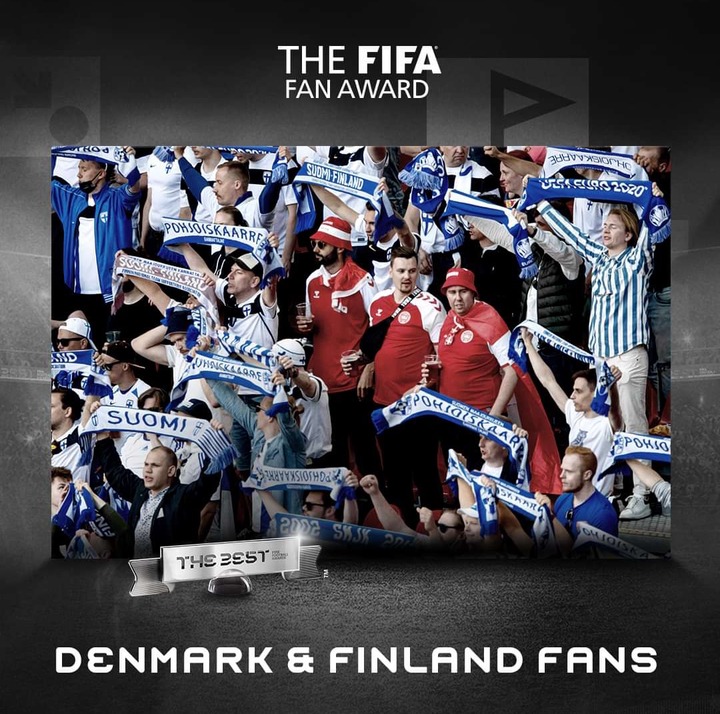 Who do you think deserved to be in the lineup and is not there? Are the awards awarded properly? Comments below, share the article to others and remember to follow our account for more interesting daily articles.