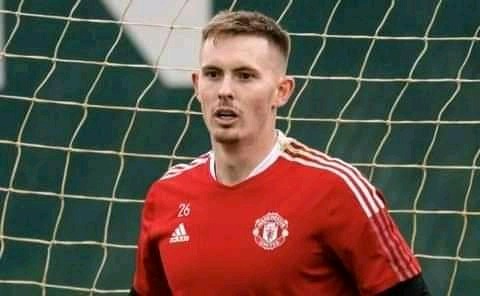 Manchester United and England Goalkeeper Dean Henderson is reportedly ready to force a loan move out of Old Trafford after losing David De Gea Battle according to Daily Star Football. Dean Henderson is "tired" of playing second fiddle to David De Gea and wants regular playtime but Solskjaer is determined to keep him. 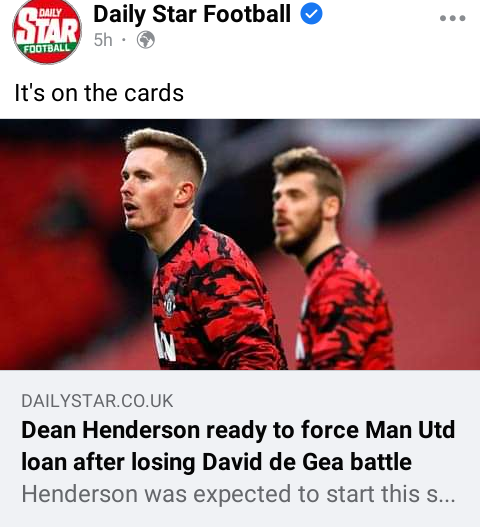 Manchester United officials allegedly have given Anthony Martial representatives freedom to look for a new club as he would be allowed to move on in January if a fair offer lands according to Eurosport reports. Manchester United are seeking around £50 Million inorder to sell Martial but the player is determined to remain in the Premier League according to tge Sun Football reports. 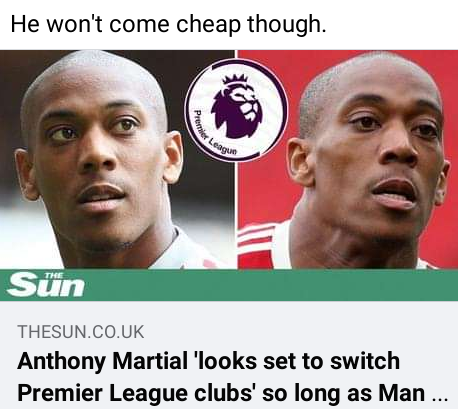 Manchester United Manager Ole Gunnar Solskjaer has praised centre back Phil Jones for his consistency and improvements in the training. Manchester United will host Westham United at Old Trafford for the EFL Carabao Cup 3rd round and Phil Jones is confirmed to feature for the red devils as fights his way back to Solskjaer first team in the Premier League. 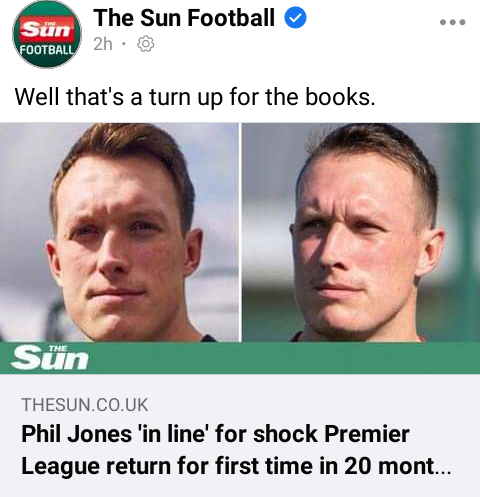 The Top 5 Killer Diseases in Kenya.