Accrington Stanley played their part for goal backers at the weekend when thrashing Fleetwood 5-1 and could oblige again when faced by a leaky Wimbledon defence on Tuesday.

Our selection of over 3.5 goals had landed with almost 20 minutes to spare on Saturday as John Coleman’s side capitalised in Daniel Batty’s early red card for the Cod Army.

Accrington remain frustratingly inconsistent, but they have been regular scorers of multiple goals at the Wham Stadium of late, hitting 14 in their last five league games in Lancashire.

And one glance at the Dons’ recent record tells you their defence is anything but watertight, shipping at total of seven in their last three games.

Wimbledon have conceded at least twice in five of their last seven away games, pointing us in the direction of a confident pick for Stanley to notch over 1.5 goals on Tuesday.

Accrington have conceded 15 in their last six home games too, making the likelihood they will have to score a couple to get a result more likely. The 2-1 correct score prediction mirrors two of the last five Dons’ away league results and replicates the scoreline from two of the last three head-to-head meetings at this ground.

The home team has won five matches,lost nine matches with six matches concluding in draws.The goal difference is 23-15 in favour of the away team. 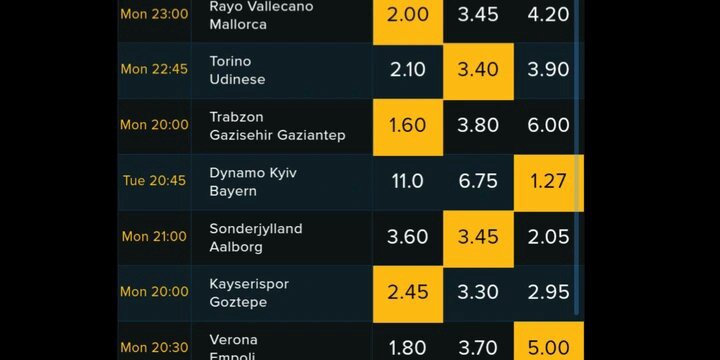 Men: They Are Human Too

How to Start a Second Hand Shoe Business

How to start a hair braids cosmetic retail shop

Origin of the Name Kenya