Unai Emery is in command of Aston Villa for the third time in a week as he leads his team to the south coast where they will face an in form Brighton & Hove Albion at the AMEX. This is their greatest stretch of form thus far in the season. 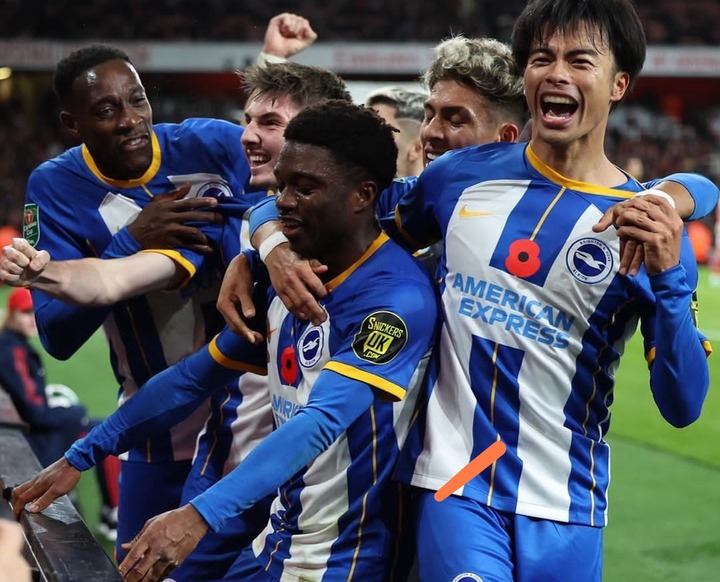 Brighton maintained its winning streak after defeating Wolverhampton Wanderers at Molineux last weekend. With this victory, Brighton moved up to sixth place in the standings, ahead of Chelsea and Liverpool, and just two points behind 5th place Manchester United. 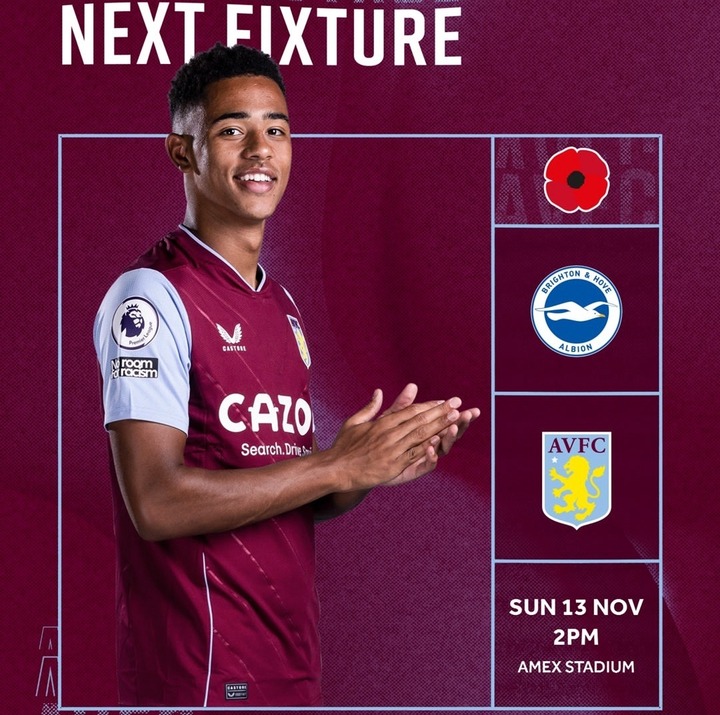 With a 3-1 victory against the league leaders in the EFL Cup, the Seagulls maintained their outstanding winning streak and made history by becoming just the third club, following United in the PLeague and PSV Eindhoven in the Europa League, to defeat Arsenal in all competitions. 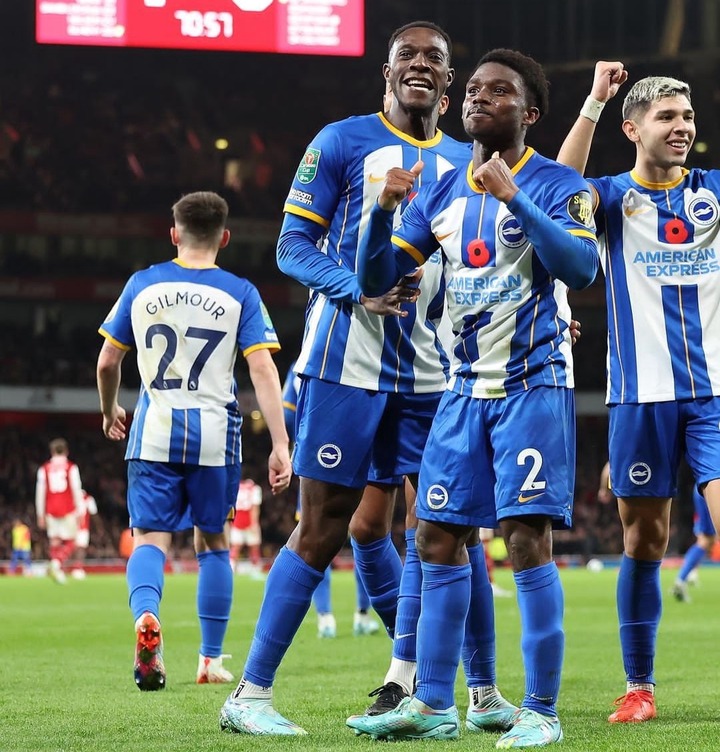 With regard to Emery, his first two matches in charge of Villa have involved United, in which his team has won at Villa Park and lost on the road at Old Trafford in the EFL Cup. Leon Bailey's goal gave his team a 2-0 lead after 15 minutes in his debut game in command last Sunday.

For this prediction: Brighton to win this match, 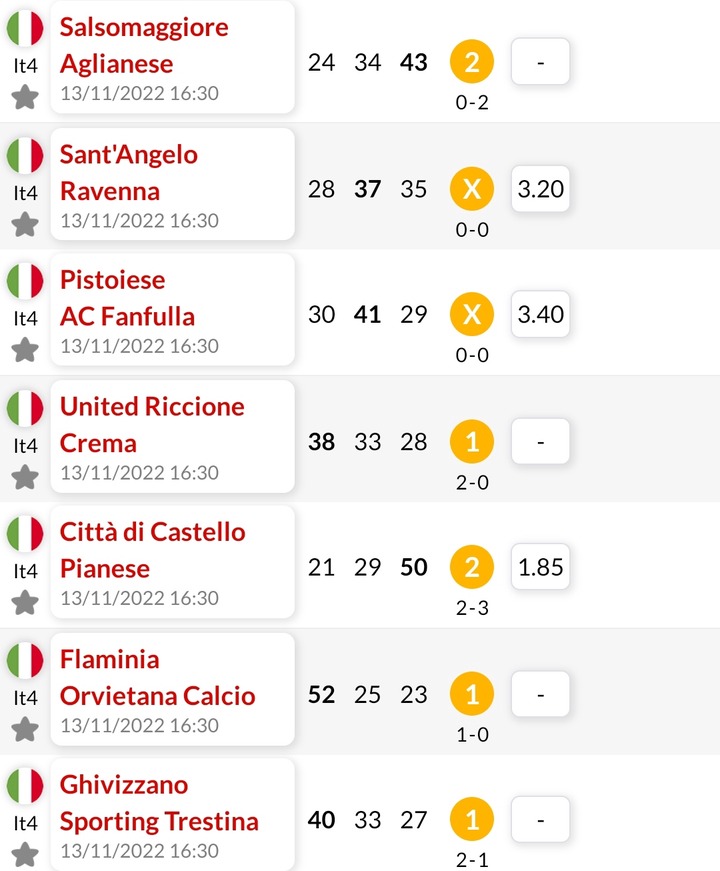 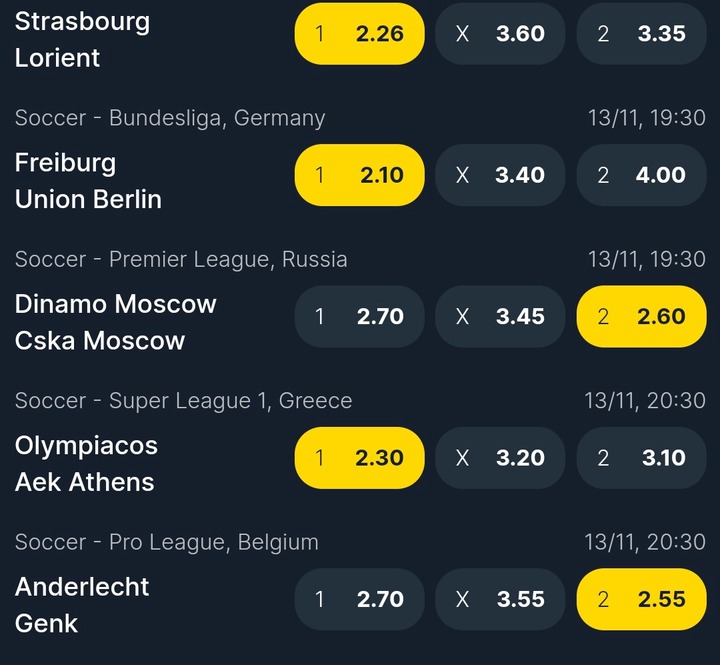 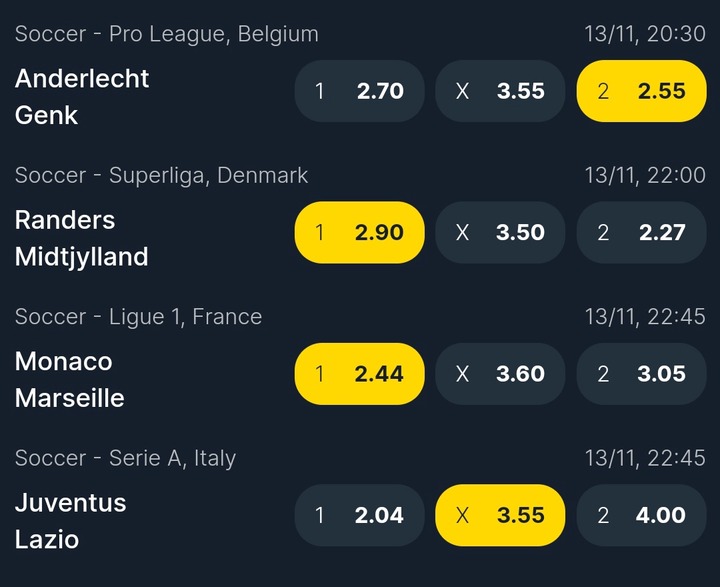