Reactions As Chelsea Striker Apologizes To Fans, Promises To Make Them Proud In The UCL Final

By Lukasoperanews (self meida writer) | 29 days

Chelsea striker, Timo Werner, has received words of encouragement and advice from Chelsea fans after losing the FA Cup to Leicester City on Saturday.

Timo Werner started the match of Chelsea against Leicester on Saturday. He is one of the players who was singled out by fans for performing terribly in the FA Cup final match. According to fans, if Timo Werner had not missed all his goals opportunities on the pitch, Chelsea would have won the match. 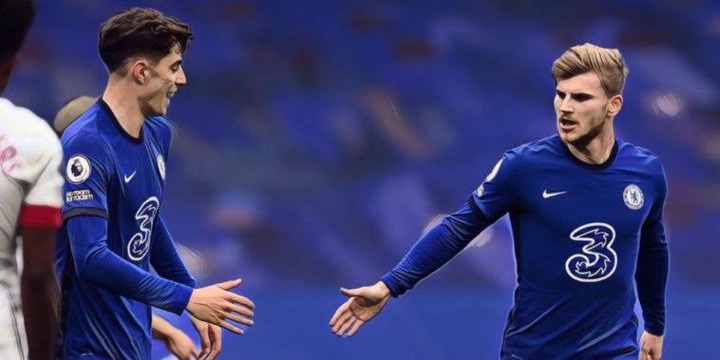 However, Timo Werner took to his Instagram handle to apologize to Chelsea fans for losing the match against Leicester City. He also promised that Chelsea will win their match against Manchester City on the 29th of May.

Following Werner's apology, a lot of Chelsea fans has encouraged him to work harder next time. Check out what Chelsea fans told Timo Werner in the photos below. 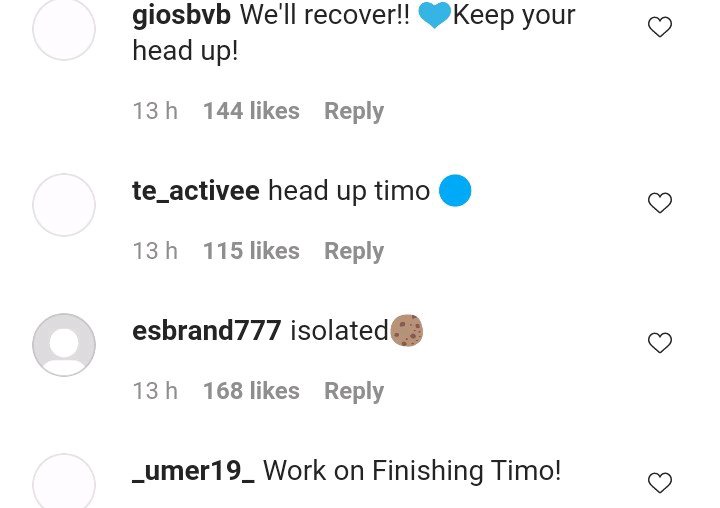 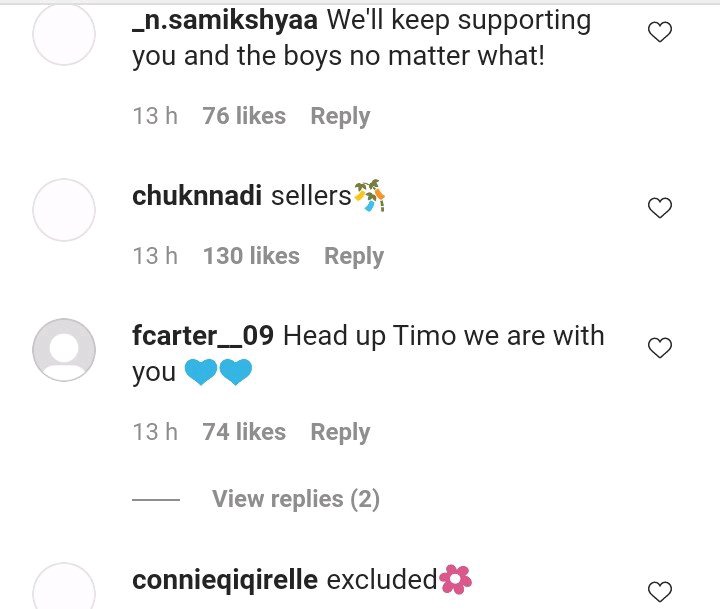 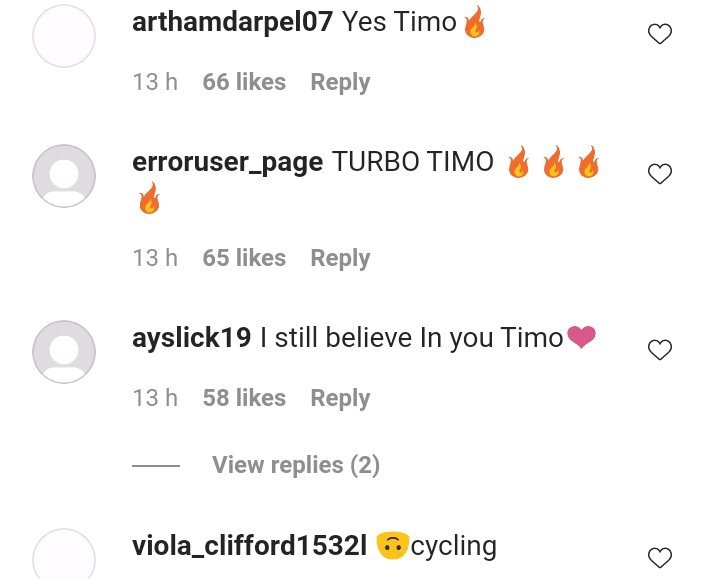 Chelsea will be playing against Manchester City in the Champions League final on May 29. Do you think the Blues will be able to lift the trophy?

Why Germany May Win Against France

The Possible Lineup for Chelsea Next Season With Haaland, Hakimi and Rice in the mix