Top 3 Goalkeepers With The Most Assists In Premier League History

Tim Howard arrived in England back in 2003 as a Manchester United player before spending a decade at Everton and becoming one of the most reliable shot stoppers in England.The most capped goalkeeper in the history of national team, the athletic american shot stopper would prove a huge popular figure despite his team little success.one of the few goalkeepers with a premier league goal, Howard is also amongst the most profillic assist providers registering 3 assists during his lengthy carrier at Everton fc. 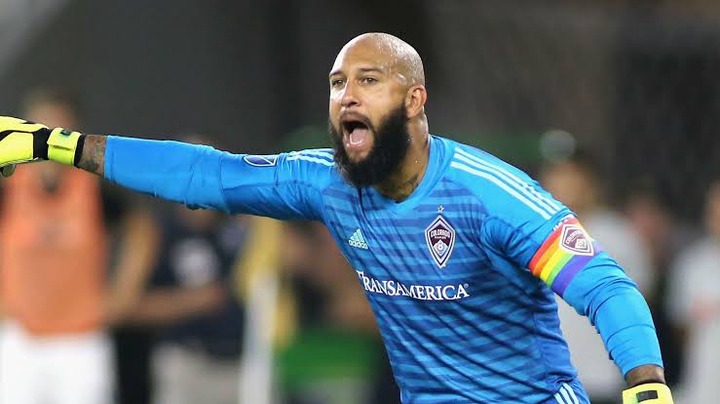 A classic bargain buy, jaaskelainen would sign for Bolton for only £100,000 back in 1997.He hepled the club back to top flight football before establishing himself as a club legend.Despite him being linked with big clubs, he decided to stay at Bolton and was named 2005/2006 club's player of the year after helping them achieve European football in that season.One of just 15 goalkeepers to have kept over 100 Premier League clean sheets, Jaaskelainen also provided three assists during his 20-year stay in English football. 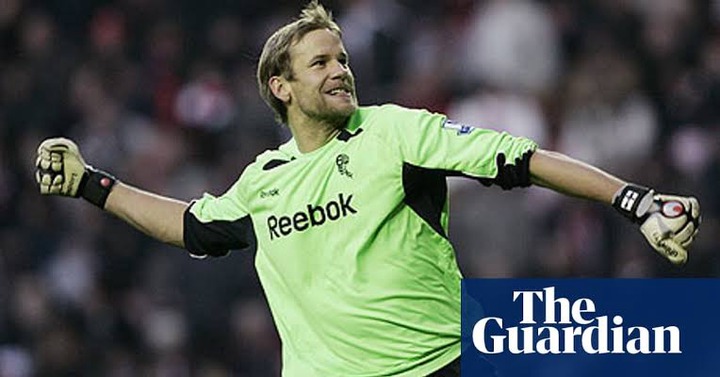 Regarded by many as the best goalkeeper in premier league history, peter formed a formidable spine at Manchester united that dominated the premier league in nineties winning 5 premier league titles and champions league in his glittering career at Old Trafford.He was renowned for influencing proceedings at the other end of the pitch, often springing attacks with his superhuman long throws and notched three premier league assists 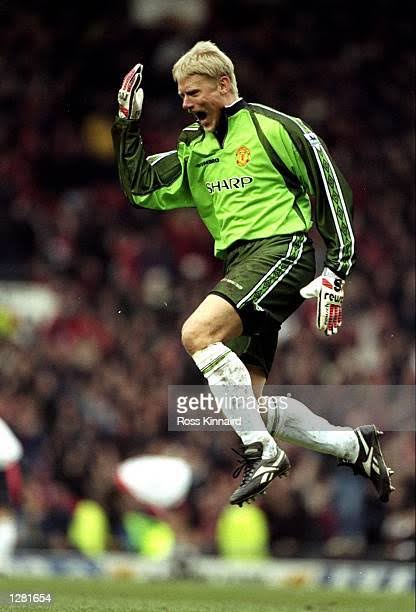 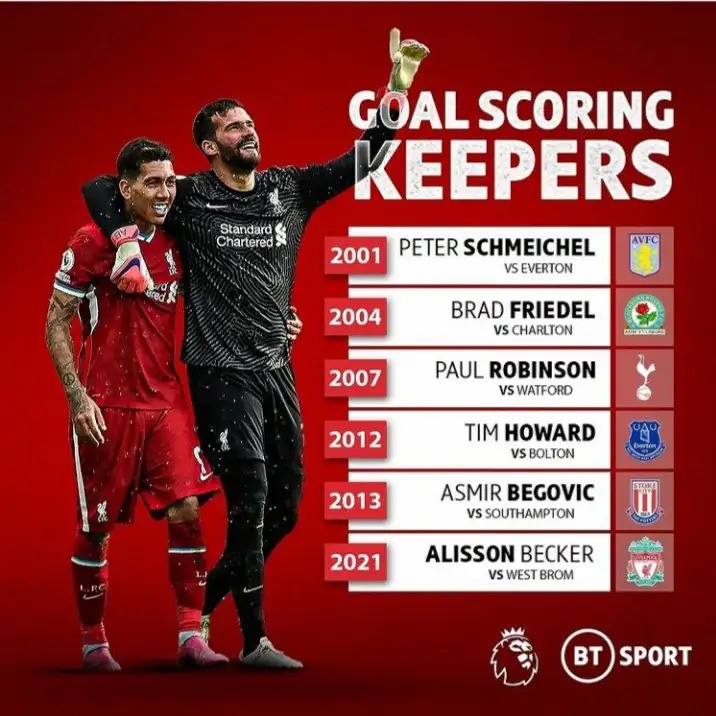