Manchester United's Star Could Miss For The Rest Of The Season, Solskjaer Reveals 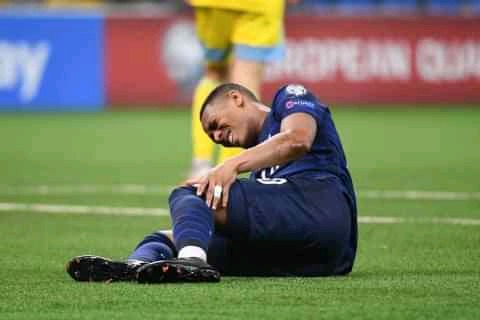 Manchester United have been handed a huge blow after manager Ole Gunnar Solskjaer hinted on possible return of Anthony Martial. Martial has been left out of the squad set to face Brighton and Hove Albion today after being sidelined with a knee injury. Tony left United for international duty last week and was fully fit.

However, luck was not on his side and picked up a knock while playing for Leu Bleus. He was later substituted after being unable to continue with the match. At first,Leu Bleus manager Didier Deschamps had stated that the player had not picked up a long term injury. 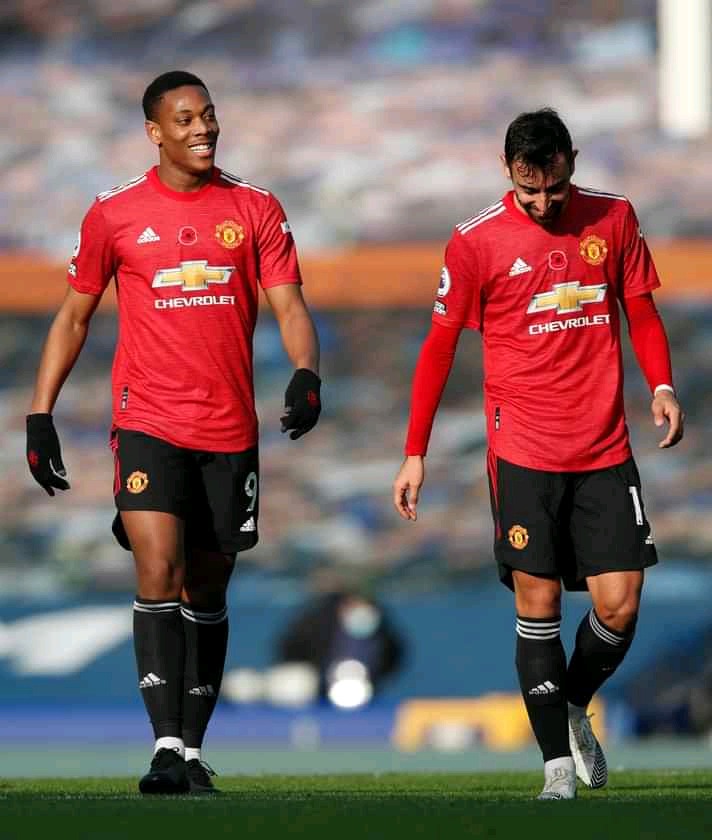 Solskjaer today revealed that the player could be out for the rest of the season. Martial's premier league season could be over and might not feature again for the red devils this season.

This has come as a blow to Ole Gunnar Solskjaer who has lots of fixtures ahead of him. United still among top contenders for the UEFA Europa league trophy. Missing Martial at this point of the season is expected to impact negatively on United's perfomances. 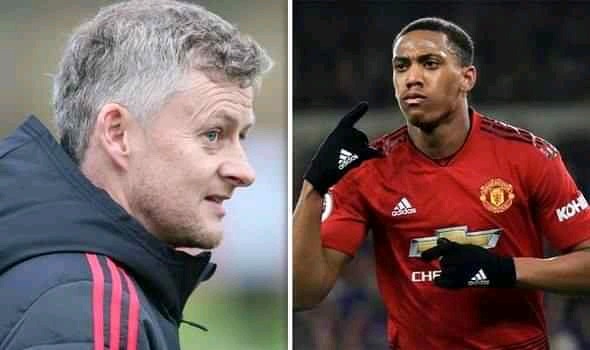