Manchester United have had issues off the pitch for the past one week. After their owners sign the club into a European super league competition. Something which didn't go down well with the fans. Former players too as well as Sir. Alex Ferguson. 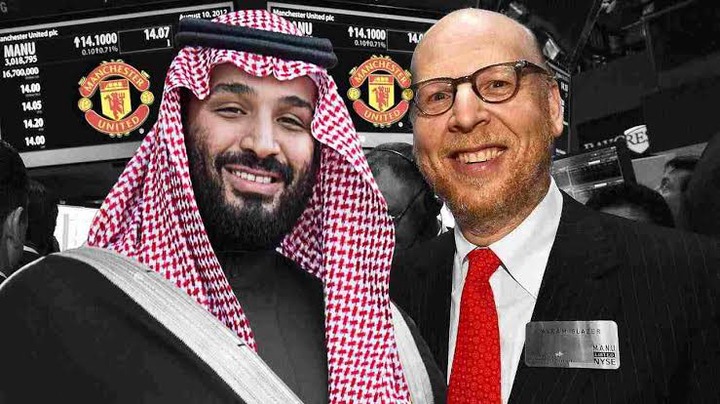 However despite all that still there was room for other opportunities. And as per Daily mail, as well as Goal.com, Manchester United have signed into a £235m new shirt deal. But with a German based technology company Teamviewer. 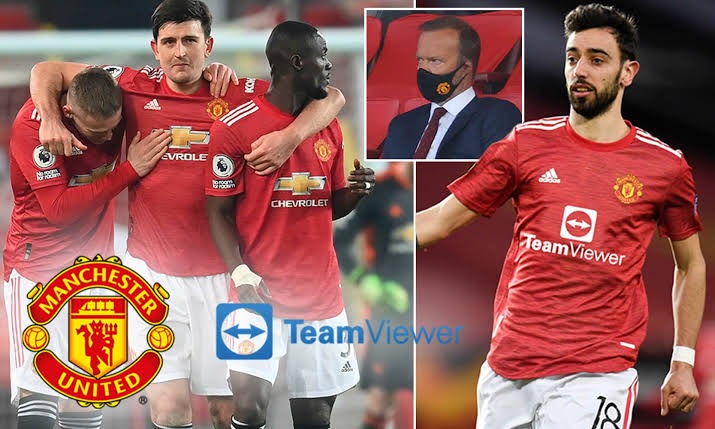 Who will have to replace Chevrolet by next season. That's the benefit Manchester United owners Glazer's can get from the world-wide fan base from the club. However that doesn't mean the Americans will cool off fans interest to outcast them from the club. 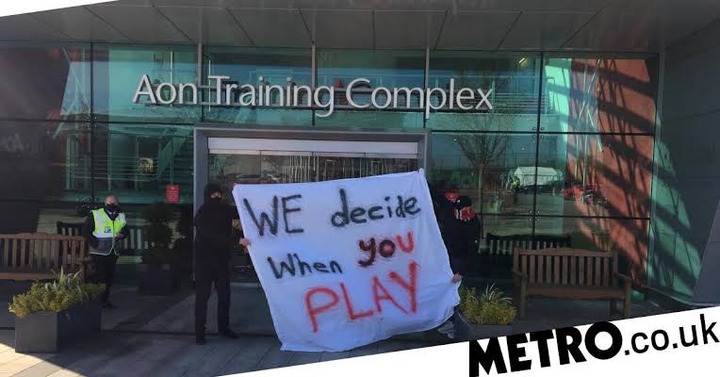 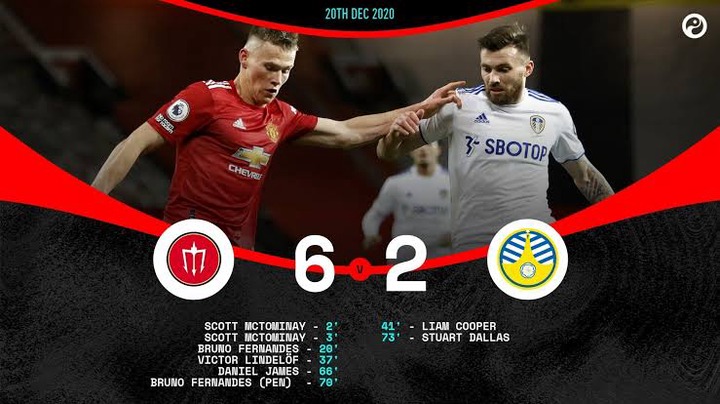 As they lost 6 to goals two at Old Trafford. And later Old travel to face Roma on Thursday in Europa league Semis. Ole looks forward to an amazing match with the latter being long time rivals to United. Though Ole in his days he even remembered. 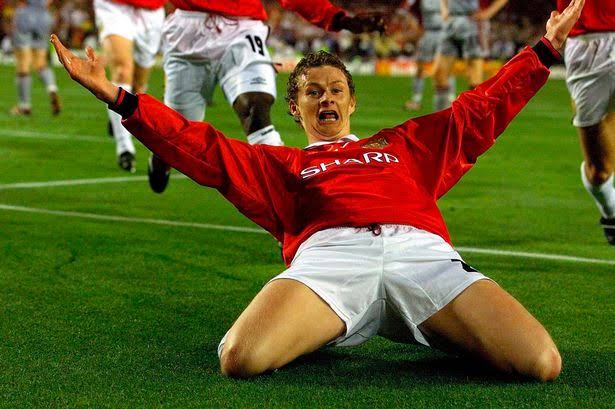 How he scored against them regularly. "They were big games and important games, and I remember I think, I scored two in a 4-3 win. I scored one here at Old Trafford too." Concluded Ole as per Gemma Thompson.