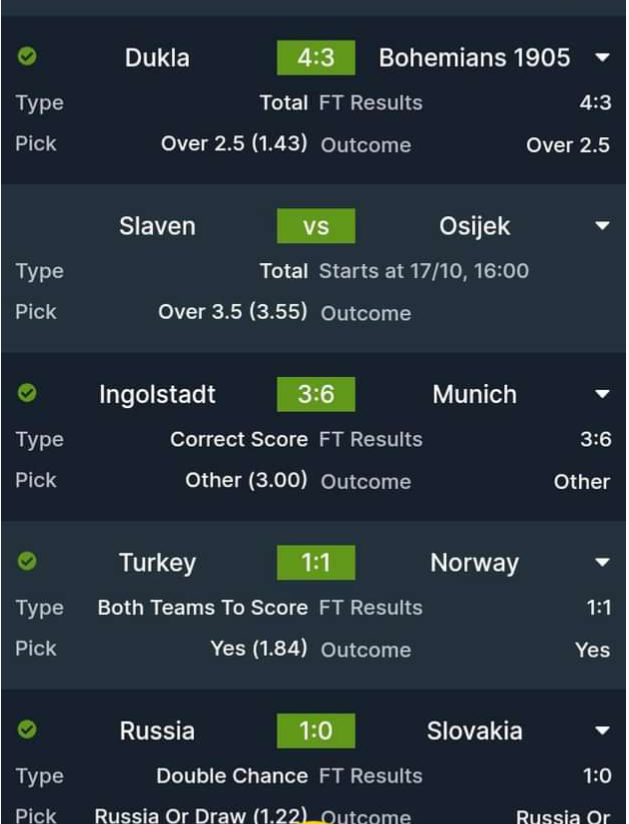 The international break came at an opportune for Leicester City as their premier league form has taken a Sharp nosedive in recent weeks putting their European credentials in serious doubt even at this early stage.

Whatever happens, Leicester may need to score at least twice if they have to give themselves any chance of success after recording just one clean sheet across their last 13 premier league matches.

MANCHESTER UNITED will be without influential defender Raphael Verane after he picked up an injury during France's UEFA Nations League success during the international break.

In spite of that, the visitor still retail hope of staying in touch with the title chasing pack if they can half their mini blip here against the 2020/21 FA Cup winners.

Who will be the victory here? Prediction: Manchester United to win.

Southampton will be playing against Leeds United at 17:00 hours. Both teams are competitive when it's comes to scoring goals. Leeds United is leading on the table with six points while Southampton has got four points. Both teams have got a better defensive and striking power players. But by comparing head to head matches they played last, Leeds United have been winning the matches played. But Southampton will be looking forward to surprise their supporters by winning this coming match in order to be at the safer side on the table. 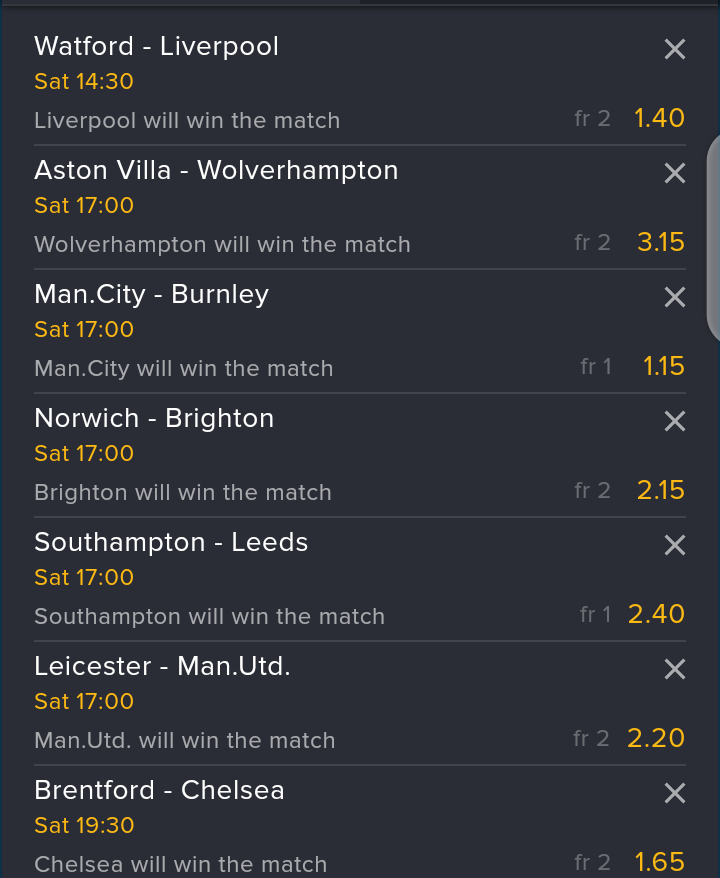