Juventus have suffered injury blow today during their match against sampdoria. The match which they won 3-2 which saw them lose their superstar Paulo Dybala who limped off in the 21st minute after scoring Juventus opening goal. Allegri confirmed that both Dybala and Alvaro Morata will miss the wednesday's champions league group stage clash against Chelsea. 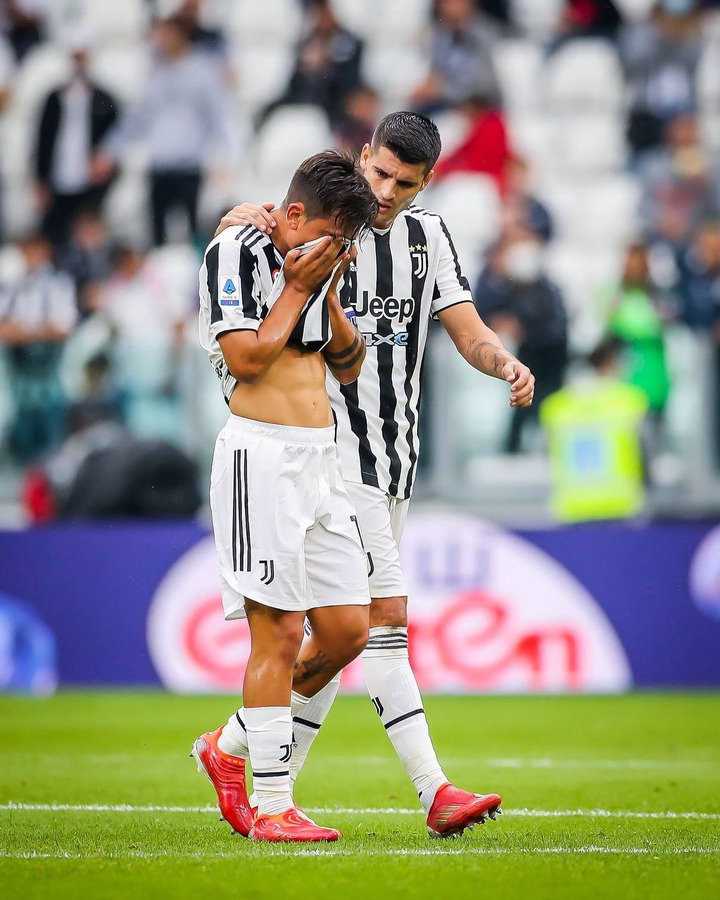 Wolverhampton wanderers have beaten Southampton 1-0 at St Mary's park to claim their second premier league win this season thanks to Raul Jimenez special goal. Both teams had several chances to score but wolves are the one who utilized their chances. Nelson semedo came close to scoring but was denied by Alex McCarthy brilliant save. The goal which Raul scored was his first 301 days after suffering career threatening head injury. 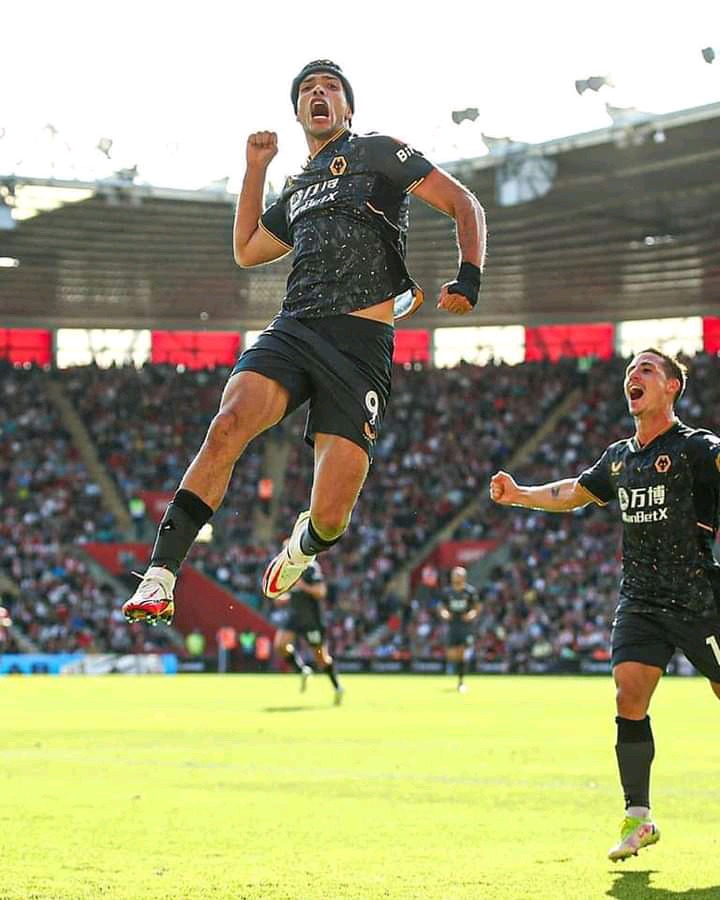 Gunners triumph at the London Derby.

Arsenal came out as the winners in the sunday's London derby against Tottenham Hotspur. Arsenal scored quick first half goals thanks to 12th minute Emile Smith Rowe goal after a brilliant pass from Bukayo Saka. Smith later assisted aubumeyang who scored in the 27th minute and dropped the Henry's celebration Infront of him at Emirates stadium. 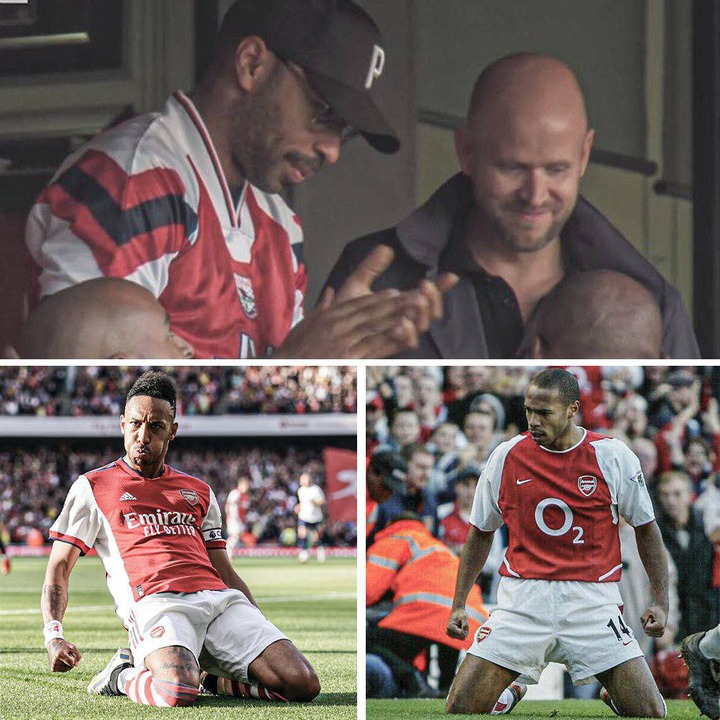 Barcelona regained their form after a convincing 3-0 win over Levante. Memphis Depay opened the scoring in the 5th minute via penalty, Luke De Jong added the second goal before Ansu Fati who returned from injury added Barcelona's third goal in the added times. Barcelona look to continue with the form as they travel to Benfica for the mid-week champions league game. 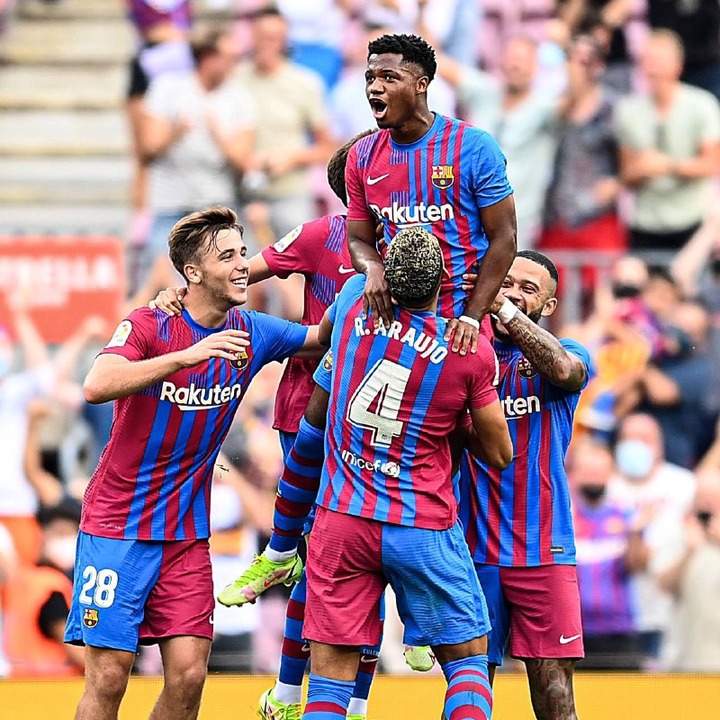 Manchester united ladies tested their first defeat of the English women super league in the hands of Chelsea. United were three nil down at half time but tried to come back into the match through Alessio Russo goal just after the beginning of second half but the stubborn Chelsea Ladies added their goals through Sam Kerr, Jemmie Fleming and Drew Spence to make 6-1 at full time. 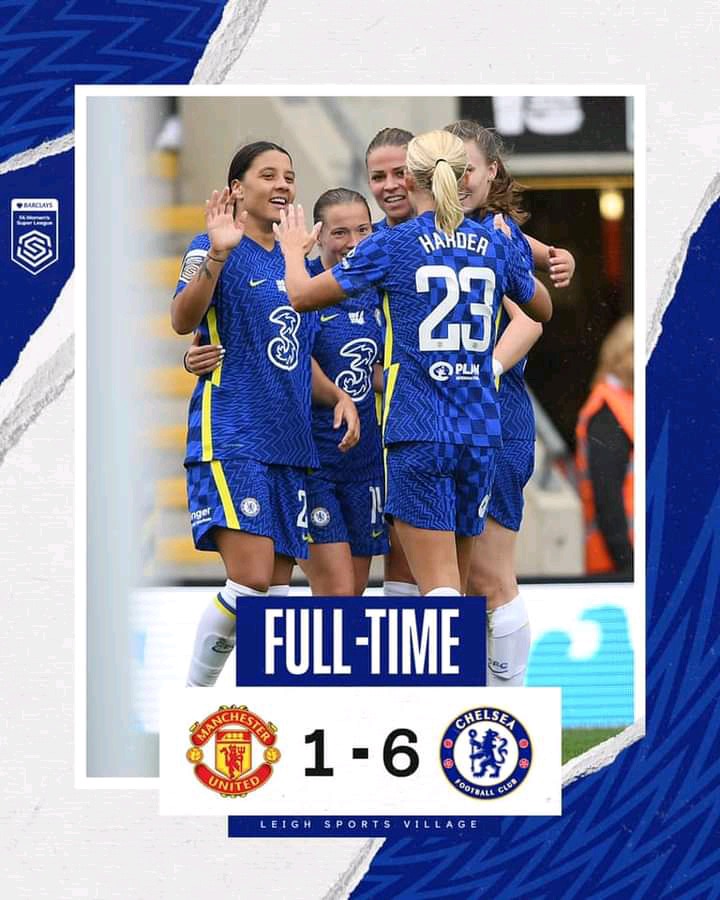