By Agwa (self media writer) | 1 month ago

Manchester city have been the most active Premier league team in this summer transfer window,after securing some of top rated players. Guardiola have already banked on Haaland and Julian Alvarez,for attacking options for the upcoming season.

City have already sold Gabriel Jesus,and they are on the verge of losing Raheem Sterling to rivals Chelsea. Thus the citizens have to recruit more players for stiff league competition from Liverpool, Manchester United and Tottenham. 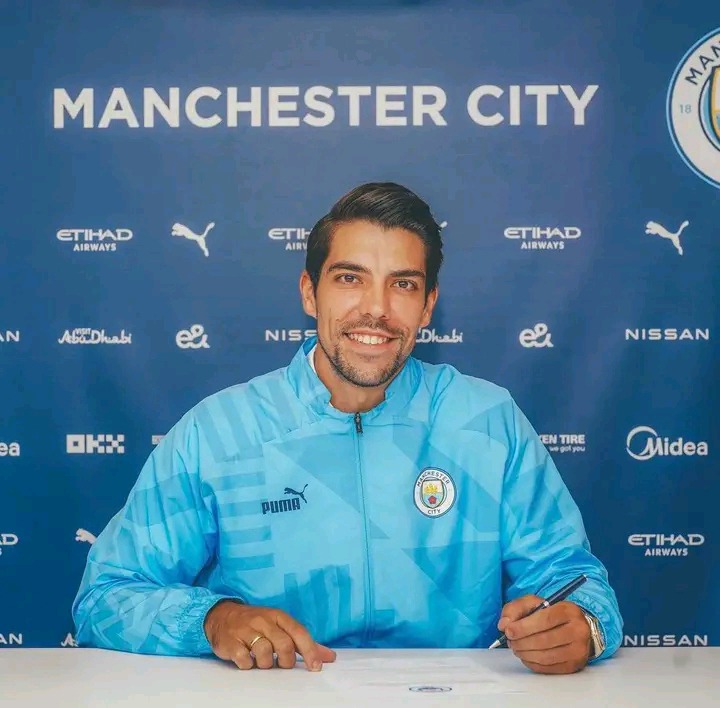 According to Fabrizio Romano,Stefan Ortega have been unveiled as new Manchester city player. The 29 years old German International arrives at Etihad Stadium from Arminia Bielefeld,on a free transfer. Ortega will be Guardiola's second choice goalkeeper,as United States National team Zack Steffen will be sent out on loan to Bournemouth. 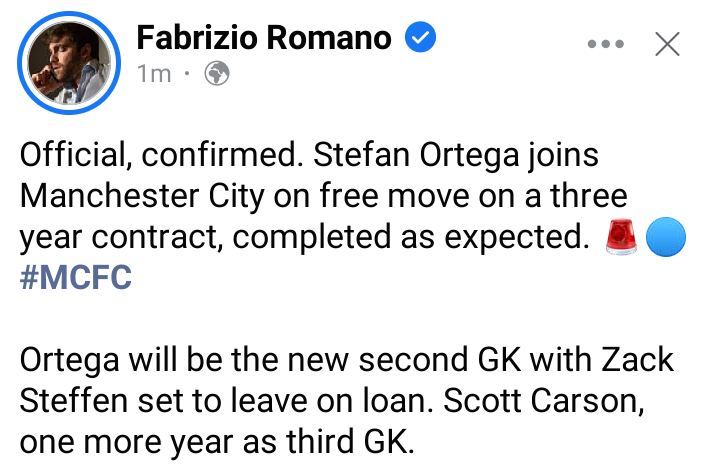 He has signed three years contract without an obligation to extend. He is Pep's third summer signing and the citizens will now focus on securing a deal for Leeds United midfielder Kalvin Phillips.

Chelsea Close to Agreeing Deal of Serie A Player

How To Receive Victory From Christ

Man United Are The Favourites To Win Against Brentford This Weekend.