By BlessedChris (self media writer) | 7 days ago

Rapheal Varane was subbed of just before half-time with an injury which he got during the UEFA National league finals against Spain . The new Man United boy joins the injury list , as both center half players ruled out due to injuries. Raphael Varane subbed off before half-time due to injury in Nations League final. Injury picked up with no-one near him. Man united fans are currently worried for they will have to relay on lindelof and Bailey who the current Man United defenders who are ready to play. Man United are facing a very difficult fixture as the travel Leicester City , they have both Man city , Tottenham and Liverpool to face before the end of November.

The fans were happy when they realized Rashford is fit to face Leicester after he scored two goals in a closed door friendly match.Its time for Bailey and Lindelof to prove themselfs in this coming fixture , having failed to dominate their opponents, Ole Gunnar has been criticised for luck game tactics calling him a clueless manager. 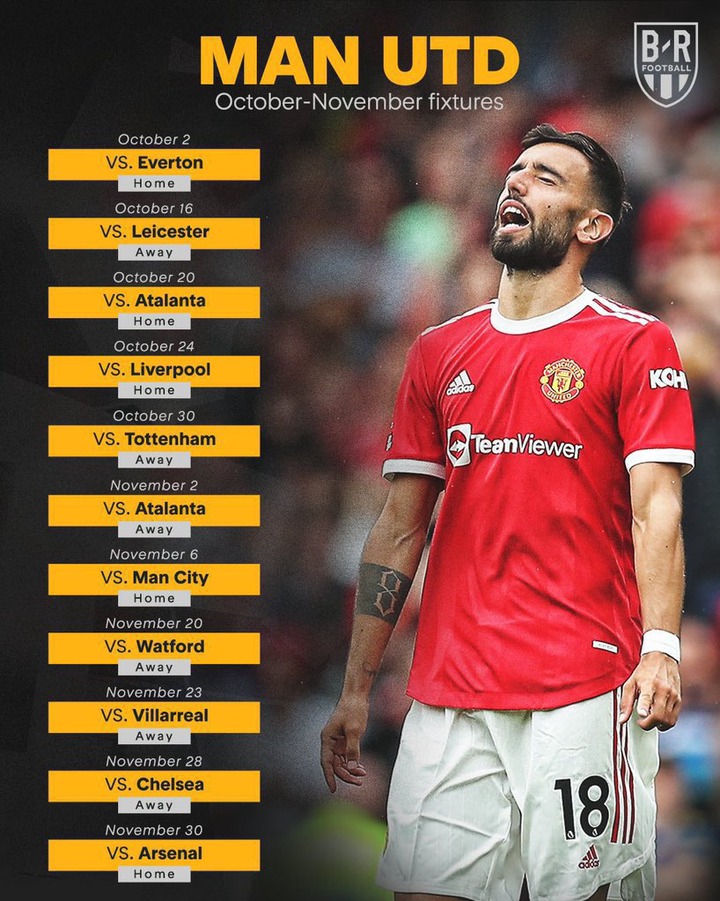 Man United also luck the cutting edge when it comes to pressing their opponents , Fred will also not be available for at list one month since the Brazilian foot federation announced its players wont be resuming early for the premier league.

Without their defender , Raphael Varane , France managed to the UEFA Nation League after defeating Spain in a 2-1 win , goals from Bezema and Mbappe sealed the victory.

Do you think Bailey and Lindelof will prove themselves , leave your comment below