Manchester United have reportedly informed Cristiano Ronaldo that they have no intention of releasing him during this summer transfer window. (Report by The Mirror) 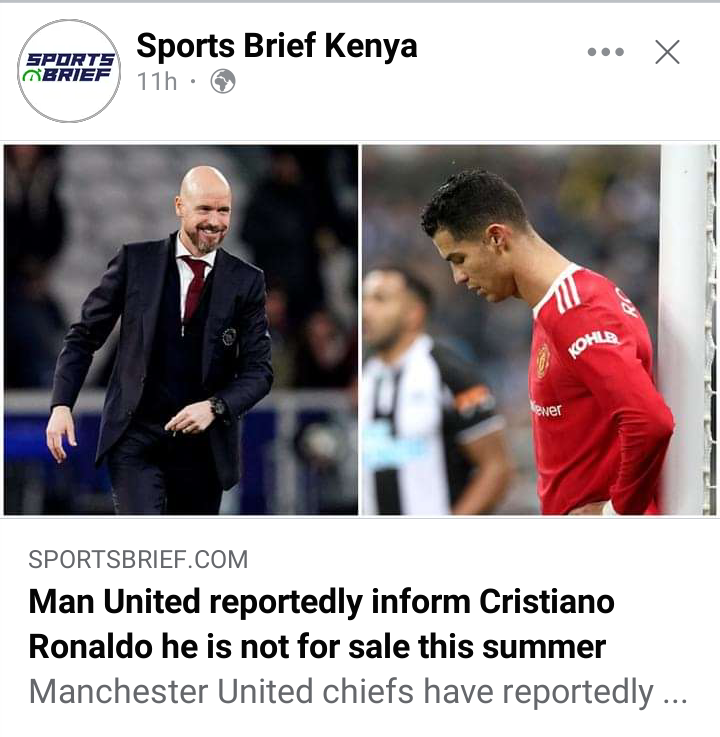 According to previous reports, Ronaldo had penned a request to the club's management asking them to release him incase a good offer came along.

His request comes at a time Manchester United are undergoing immense pressure to sign players to replace those who departed on free transfer last season. His request dents further United's ambition to build a stronger side in preparation for next season. 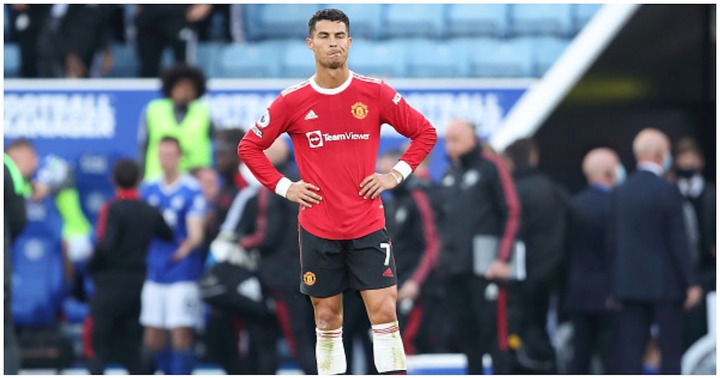 A recent report by The Mirror claims that the United's chief staff have declared that the Portuguese is not for sale, atleast not this season.

It's believed that the same has been communicated to the number 7 as the club wants him to report for the pre-season training.

Presidential Provisional Results Update As Tallying Continues Across The Country