With Manchester United suffering a humiliating defeat at the hands of Liverpool over the weekend,a frustrated Paul Pogba earned himself a straight red card after a reckless challenge on Naby Keita. This incidence happened after 15 minutes when Pogba had come on as a substitute. Many Man United fans had criticized Ole Gunnar Solskjaer for dropping Pogba against a strong Liverpool side. But his brief spell on the field proved Ole was right in the first place. 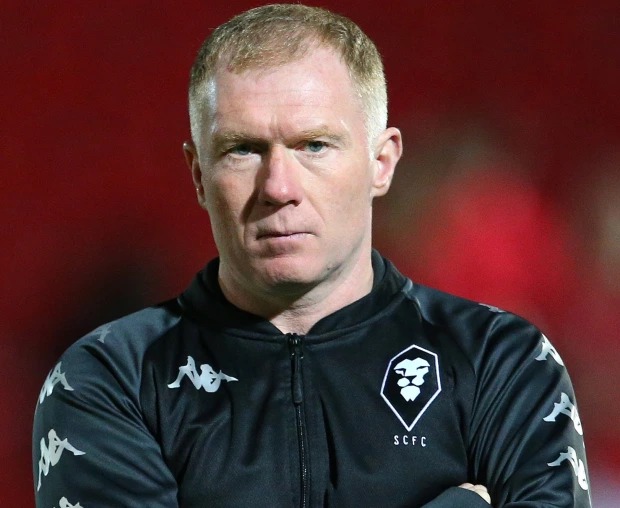 One Manchester United legend furious with the Red Devil's display against Liverpool is Paul Scholes. The outspoken pundit was gutted with Manchester United's lack of fight against their bitter rivals. Despite their dramatic come back victory against Atlanta in the champions league,Scholes had predicted a nightmare result for the Red Devils against Jurgen Klopp's side. Well,this came to pass as United were beaten 5-0 at Old Trafford. 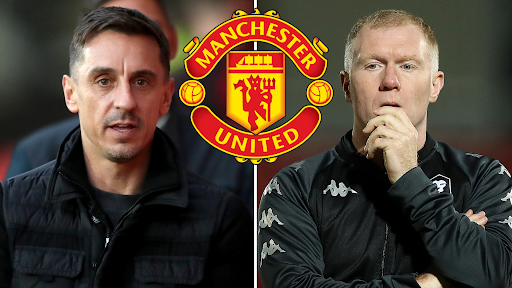 Scholes,however, singled out Pogba for criticism. He had this to say: “ Paul Pogba comes on the pitch at half time and instead of helping the team to get some respect,he gives away a goal and later on gets sent off for a ridiculous tackle. Paul has caused mayhem over the last couple of years. He has caused a lot of commotion and has refused to signed his contract. It feels like he is holding the club at ransom. He has had numerous chances to prove himself but lacks discipline and disrespects his manager and teammates. What did he do today''? A furious Scholes said.

Do you think Paul Scholes is right to single out Pogba for criticism after United's awful display against Liverpool? Leave your comments below.