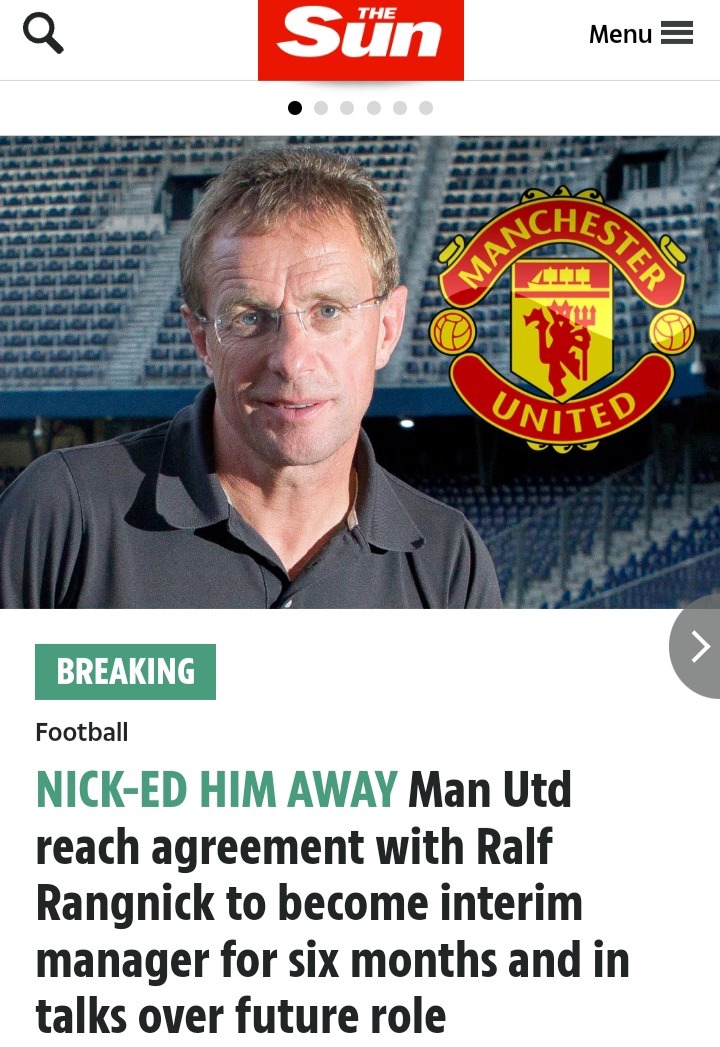 Finally Manchester United struggle to appoint an Interim manager seems to be over. As per the Sunsport, the red devil's have reached an agreement with Ralf Rangnick to lead the team temporary for six months. 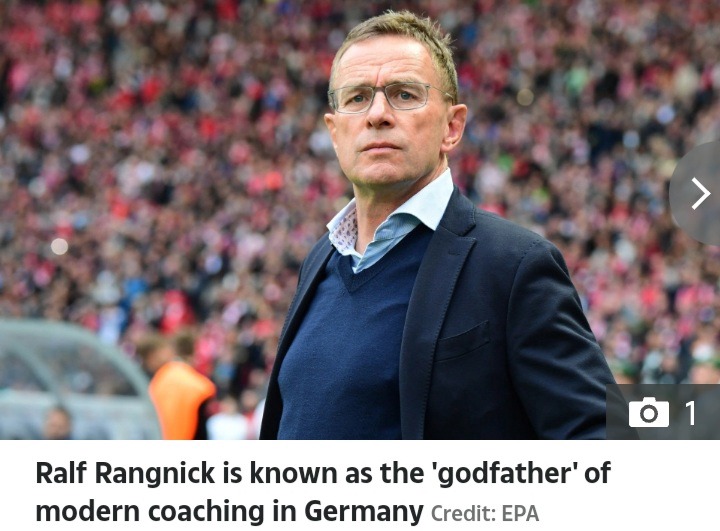 The move is now subject to his current employers Lokomotiv Moscow to allow him leave for Old Trafford dugout according to The Athletic. These is due to the fact that his the head of Sports and development at the club in Russia. 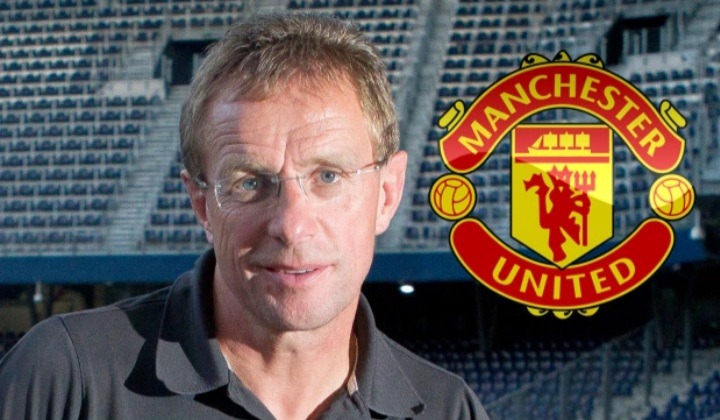 The latter is expected to sign a six month deal but the appointment comes with another package. As he will then takeover the consultancy role at the red side of Manchester at the end of the season. 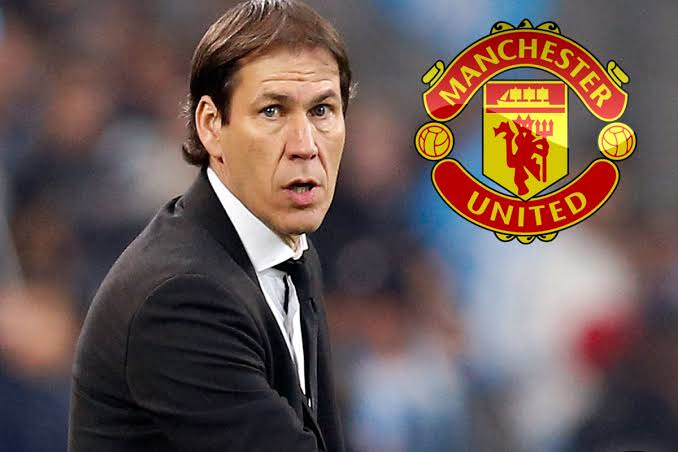 The 63 year old will most likely be available to lead the premier league giants. Against Arsenal next weekend after Michael Carrick takes the red's to face Chelsea these very weekend at the Bridge. 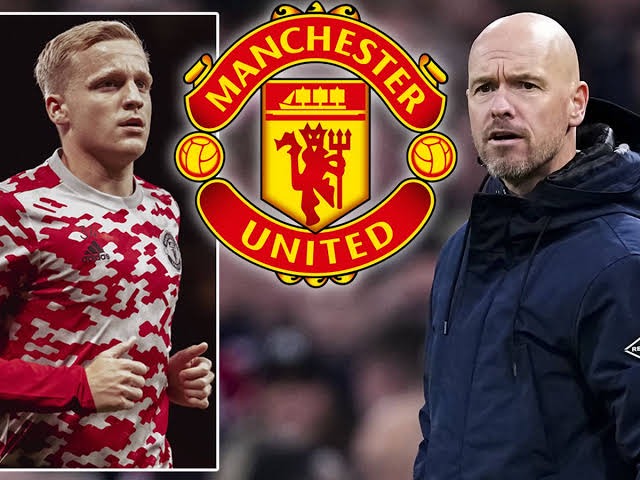 PSG, are rumoured to have turned down move for Manchester United. Over the possibility of acquiring the services of Pochettino midway through the season. 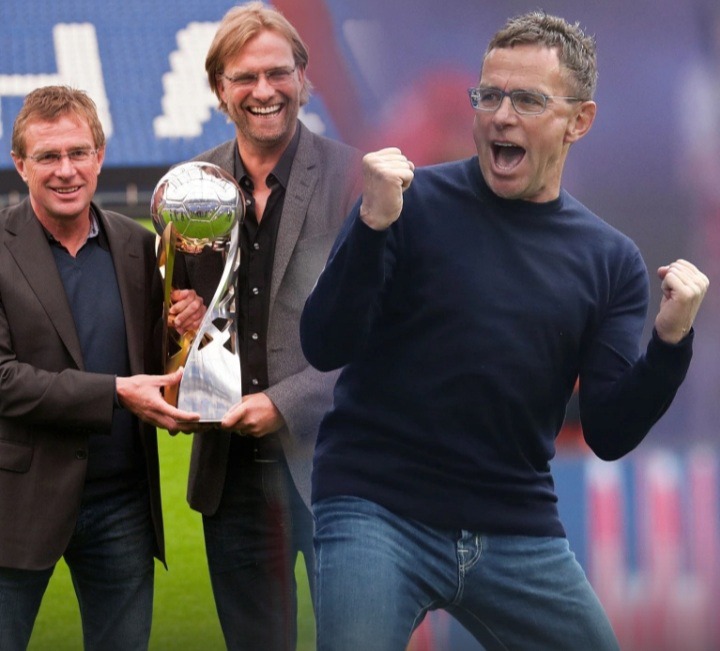 Which may force them to make a return at the end of the season with an improved offer. Just because the Argentine is contracted to the French giants until 2023. 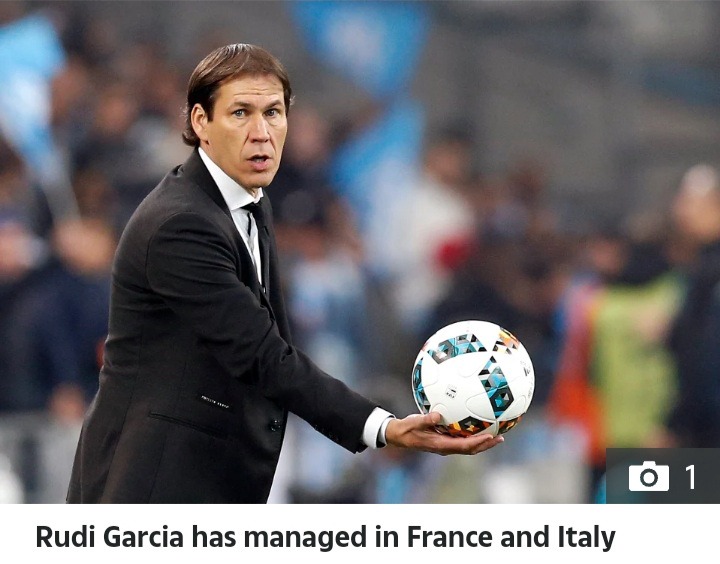