"He Can Make Another History" Says Ole Gunnar

By FootballNews (self media writer) | 1 month ago 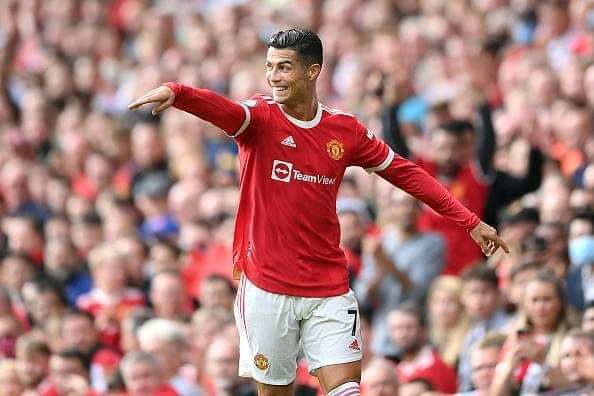 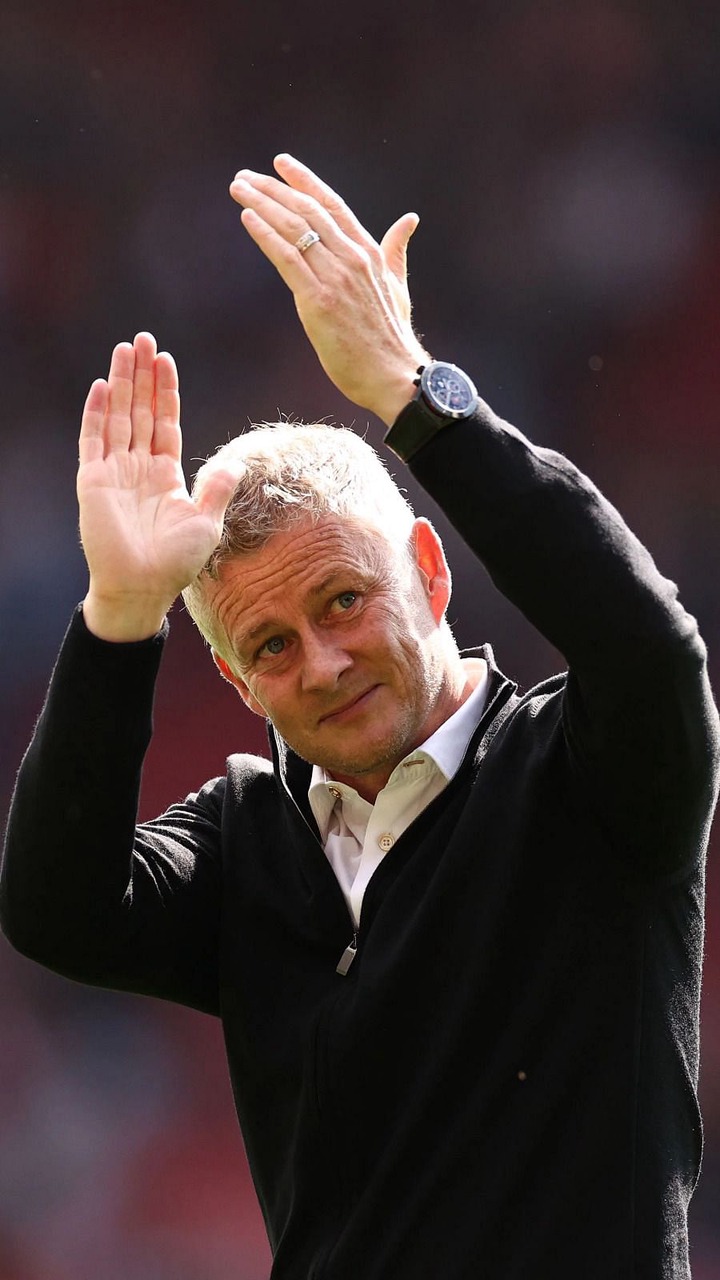 Ole Gunnar is convinced with Ronaldo today's performance. "It was a marvelous performance. He is after making history here. He is capable of making another history", said Ole Gunnar to Ronaldo after the match leading to 4-1 win against Newcastle. His first goal gave Manchester United momentum to carry the day.

Content created and supplied by: FootballNews (via Opera News )