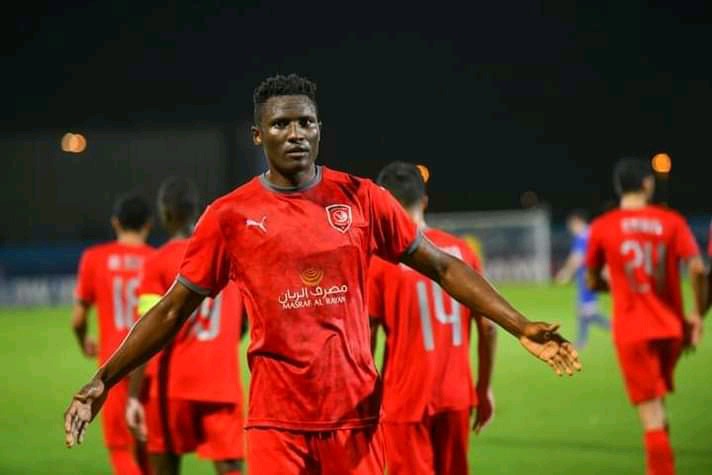 Michael Olunga joined Qatar football giants early this year from Kashiwa Reysol in Japan early this year at a total cost of about 940 million Kenya shillings where 5% of the money which is 40 million were sent to the clubs that developed him here in Kenya such as Gor Mahia and Thika United.

Olunga used to earn a total of 15 million every month in Japan side Kashiwa Reysol where he greatly shined after scoring more than 50 goals in two seasons (the top league and the second league) that made him to be named as the most valuable player in the league late last year.

He is currently earning more than 20 million Kenya shillings in Al Duhail though the figures have not yet been made clear, this has made him to be one of the highest paid Kenyan players actually the second after Victor Wanyama who played for EPL sides Southampton and Tottenham Hotspurs.