After Chelsea 2-1 Victory vs Leceister & Man United 1-1 Draw, This is the New Premier League Table

By FootballSportsNews (self meida writer) | 25 days 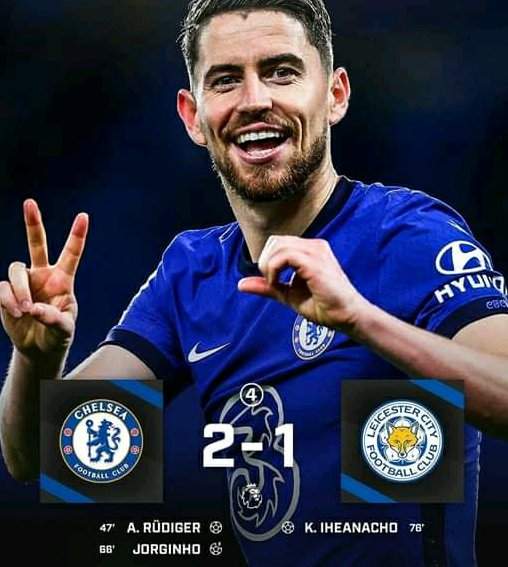 Chelsea thrashed Leceister City 2-1 at Stamford Bridge to register their 19th Premier League victory of the season & end their 2 match losing streak. Chelsea dominated the ball possession with 60% & racked up to 8l7 shots on target although Timo Werner saw all his 2 goals being disallowed by the VAR controverssially. Chelsea valid goals were scored by Antonio Rudiger & Jorginho (penalty) in the second half after a goalless first half draw while Leceister City consolation goal was scored by Kelechi Iheanacho in the 76th minute. Following the 2-1 victory, Chelsea climbed up to position 3 in the Premier League table with 67 points while Leceister City dropped down to position 4 with 66 points. 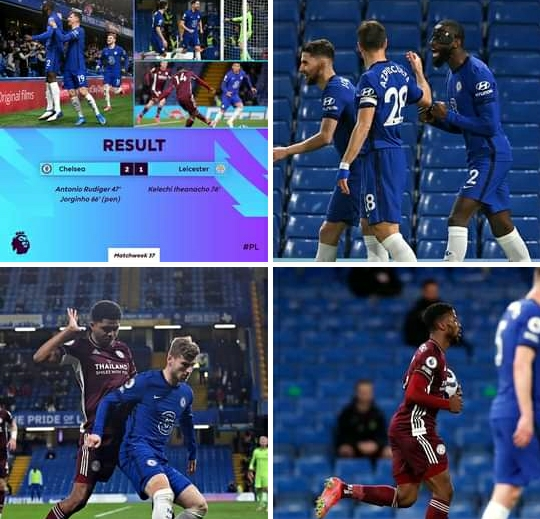 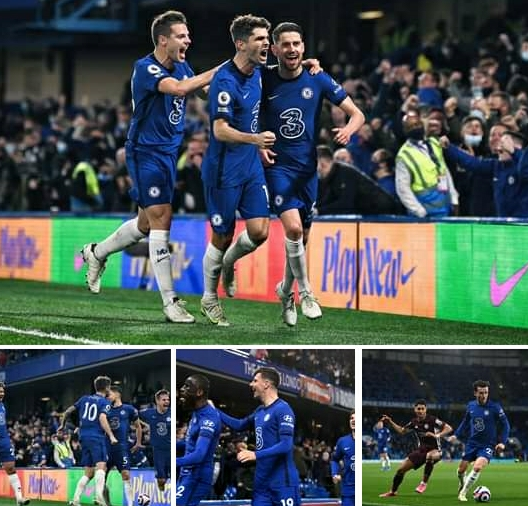 Manchester United were shocked at Old Trafford by Fulham after being held to a 1-1 draw to register their 11th Premier League draw. Manchester United dominated the ball possesion with 65% compared to 35% for Fulham & failed to convert several open chances, which came to cost them later in the game. The red devils opened the scoring in the 15th minute through Edinson Cavani who was assisted by Bruno Fernandes to gift the hosts a 1-0 lead at the break. Fulham who have already been relegated scored their equalizer in the 76th minute through Bryan to salvage a point away from home. After the 1-1 draw, Manchester United climbed up to position 2 in the Premier League table with 71 points while Fulham remained in position 18 with 28 points. 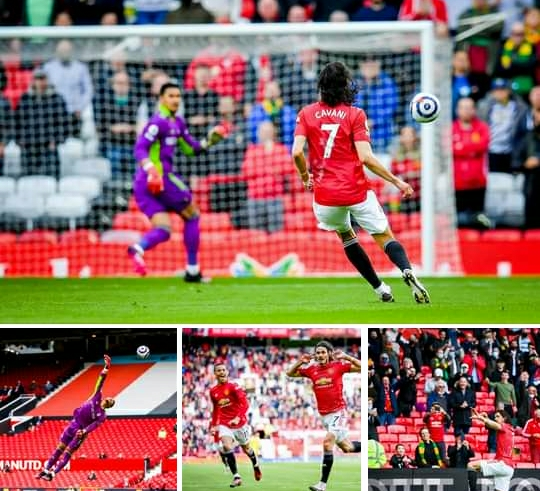 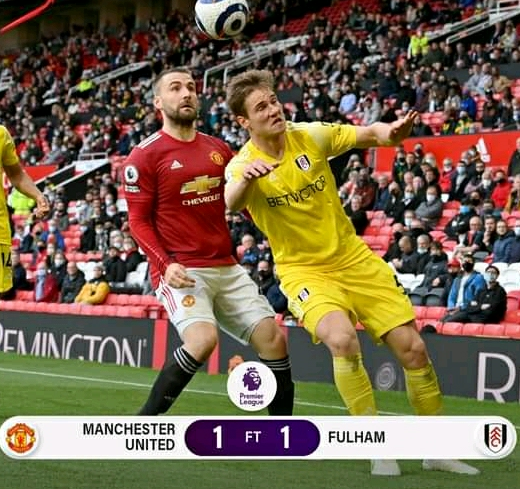 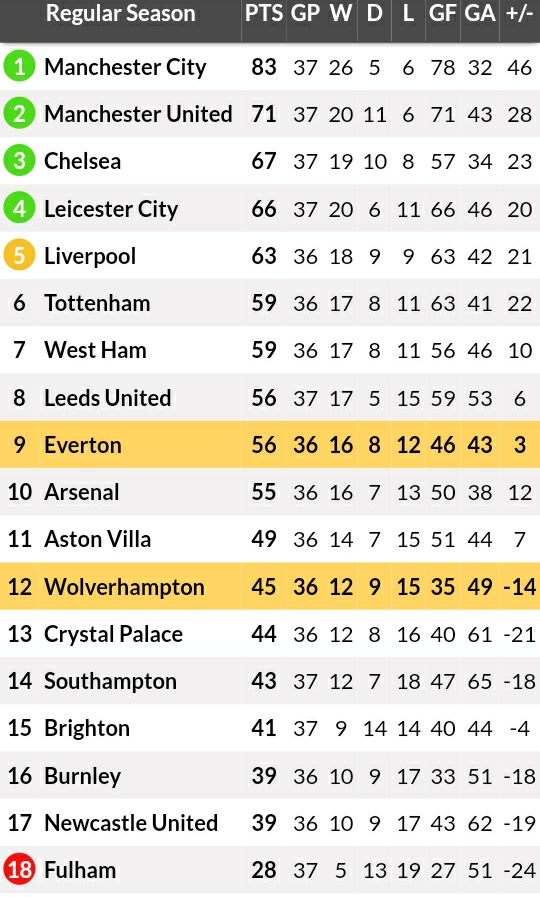