By BeeSPORTNEWS (self meida writer) | 21 days

Arsenal manager Mikel Arteta is reportedly ready to splash some huge sum of money to ensure that he at least bolister his squad ahead of next season after literally having a bad previous campaign.

The Spanish manager main priorities is to sign at least five new players and it's like he means some business after landing Benfica's left back Nuno Tavares.

According to Football London, arsenal has agreed personal terms with Ben White over a move to Emirates Stadium. It has been confirmed that the Gunners have now seen a £50million bid accepted by Brighton. 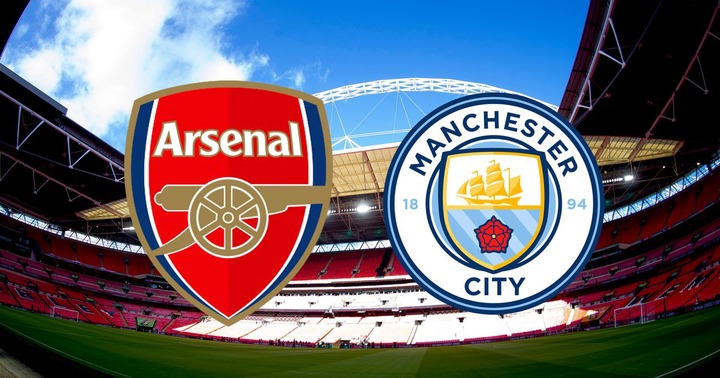 White is expected to undergo medicals at Emirates this week after which Arsenal are expected to make an official announcement as per Fabrizio Romano.

This is a clear indication that the Gunners have win a race in signing Ben White over Manchester City as City were also claimed to have held some talks with Ben White's agent over a hijack action. 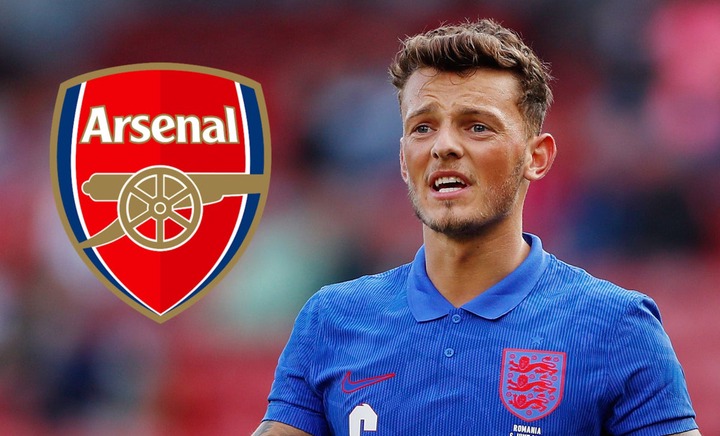 Meanwhile, the Gunners are finalizing Anderlecht's Sambi Lokonga's deal as well. Lastly in your opinion, Do you think Ben White is a perfect solution to Arsenal defensive problems?