By BreakingHotSoccerUpdates (self media writer) | 10 days ago 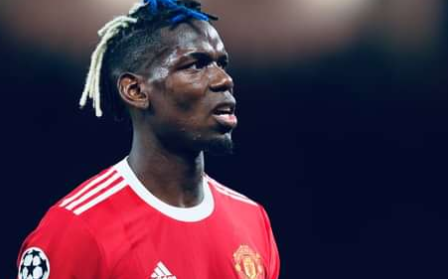 Manchester United recently issued an ultamatum for Paul Pogba to decide on his future before Christmas as they can not risk losing him on a free transfer after spending £90 Million on him back in 2017. Paul Pogba recently revealed that he is still in contact with soms of his best friends at Juventus including Paulo Dybala and will see what happens after this season concludes according to Express Sport reports. Pogba transfer tease has shed some light on his future at Old Trafford being uncertain even after being offered a new 4 year deal by Manchester United worth £400K per week. 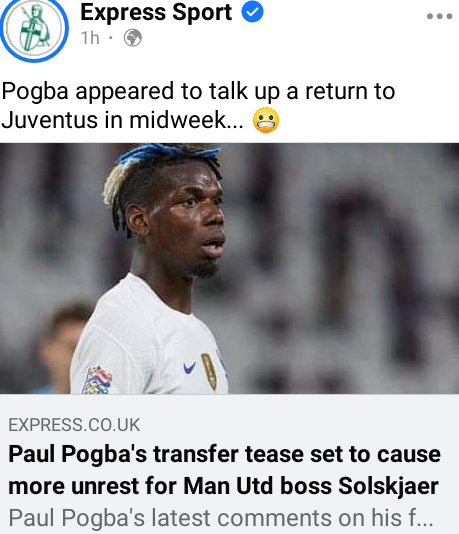 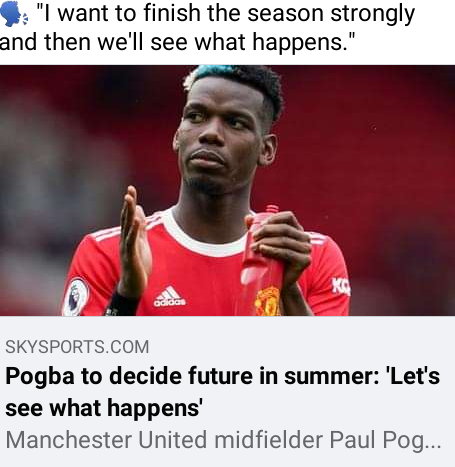 Manchester United midfielder Donny Van De Beek has been struggling for playtime at Old Trafford and is reportedly keen to exit the club this January Transfer window. Manager Ole Gunnar Solskjaer has insisted that Van De Beek is part of Manchester United future hence will not leave Old Trafford after Everton bid was rejected last summer window. Donny Van De Beek is being targeted by Barcelona, Juventus, Everton and Arsenal who are ready to offer bids this January Transfer window according to Mirror Football reports. 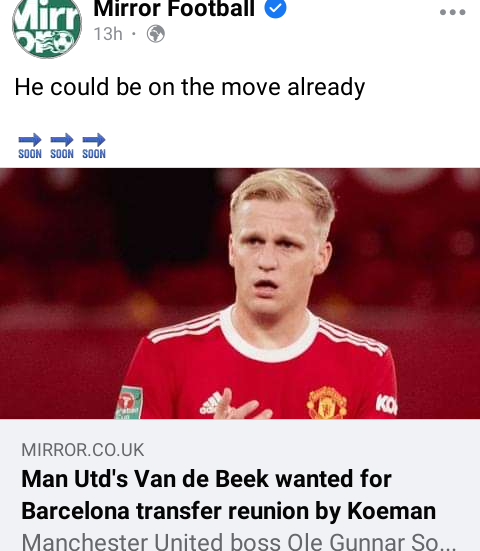 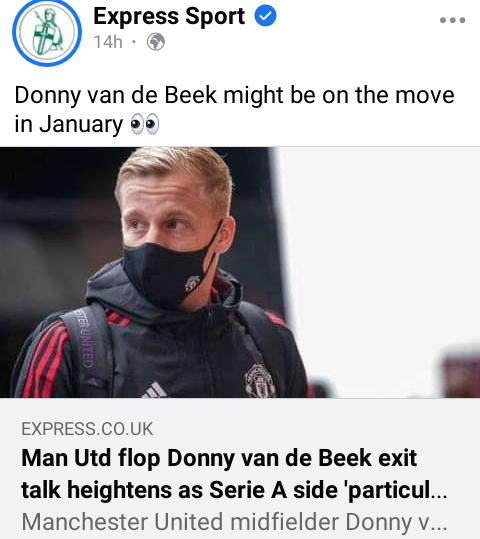 Manchester United are currently reviewing Facundo Pellistri loan deal at La Liga Outfits Deportivo Alaves and considering terminating it due to lack of his playtime according to Daily Mail Sport. Facundo has only made one league start this season for Alaves and played 195 minutes compared to his clause that states he must have played over 1000 minutes by January next year. 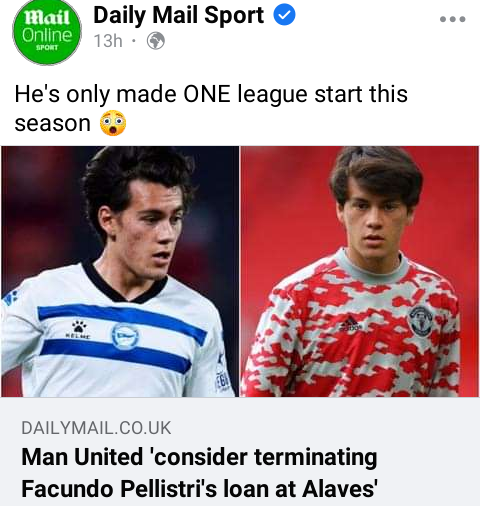 Manchester United wonderkid Amad Diallo is prepared to comeback to training at Carrington this month after recovering from Muscular Injury that saw his loan deal to Feyenoord being terminated. Man United are likely to loan out Amad Diallo this January with several big clubs still being intrested according to Fabrizio Romano. 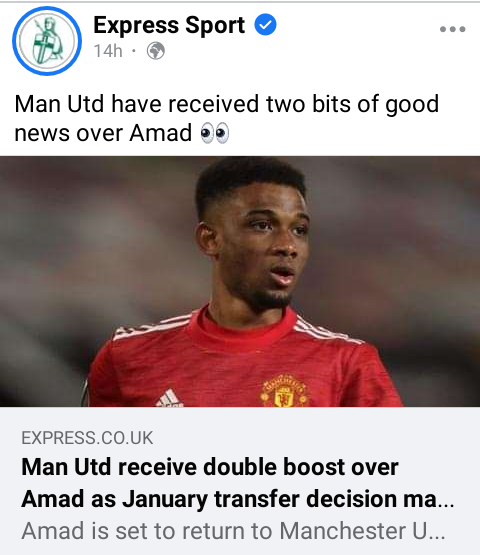 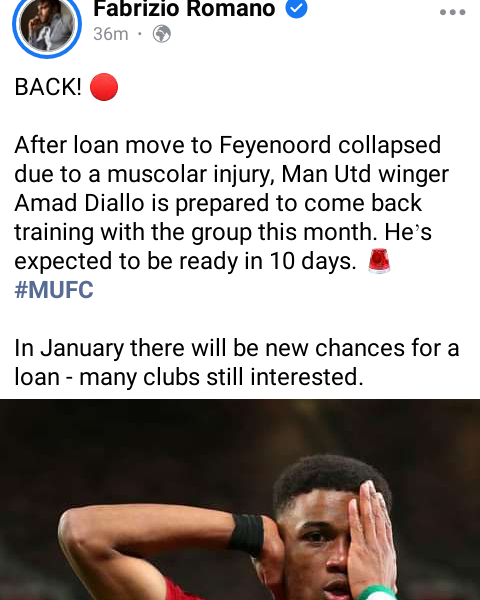 5: Martial Future at Man United To Be Decided This January

Manchester United Forward Anthony Martial has been struggling to score goals at Old Trafford hence the board considering selling him next year. Newcastle United have reportedly made formal contact with Manchester United to sign Anthony Martial as well as players represantatives according to Stretty Sports Reports. Martial recently scored his first Manchester United goal of the season against Everton but his performance will be monitored until January 2022 before making final decision. 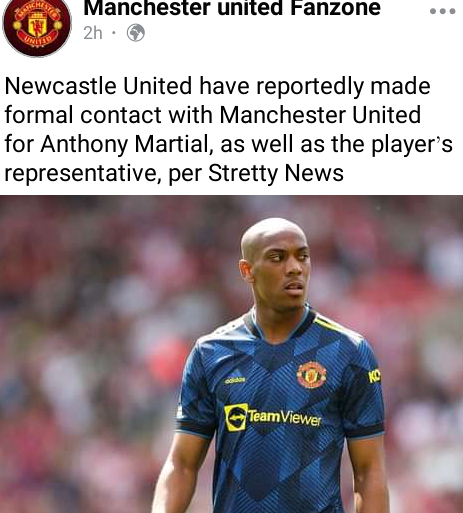 DP Ruto Rides on A Donkey Along The Lamu Island [VIDEO]