By Alreadyhere (self media writer) | 25 days ago 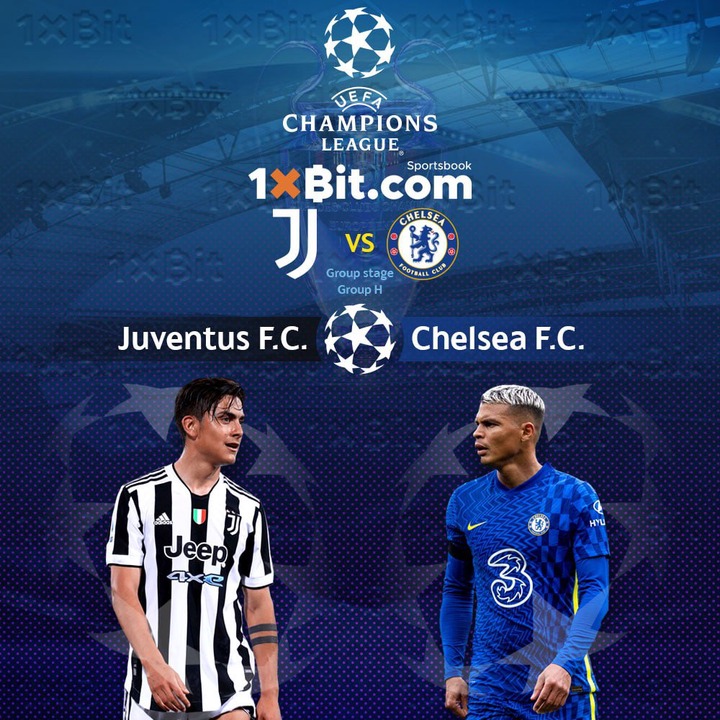 We have already witnessed a half of the game with Chelsea being able to display a quality game but a barren one. It will be of no use of the team will play all the ninety minutes leading interms of ball possession but lacking that finishing products. Juventus were using the counter attacks football with more defence force which seemed to have more promises than that of chelsea. The champions of europe through the head manager thomas tuchel gave a lineup that everyone was satisfied with especially the back line. 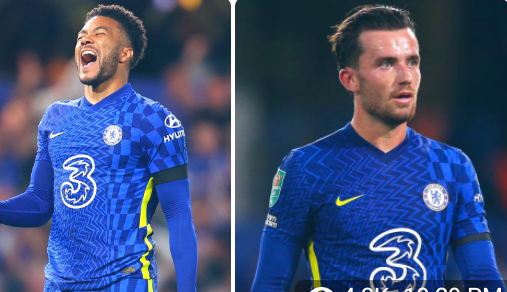 Chelsea has only one short on target from Lukaku who remained unthreatful in the rest of the first half. What was very clear about that big game is that chelsea lacked a good connector between the mildfield and the attacker Romelu Lukaku. Mason mount who has been out after being confirmed to have some injuries was one of the players chelsea missed alot as he is known to posses the tacticality creating chances and same time attempting his luck. 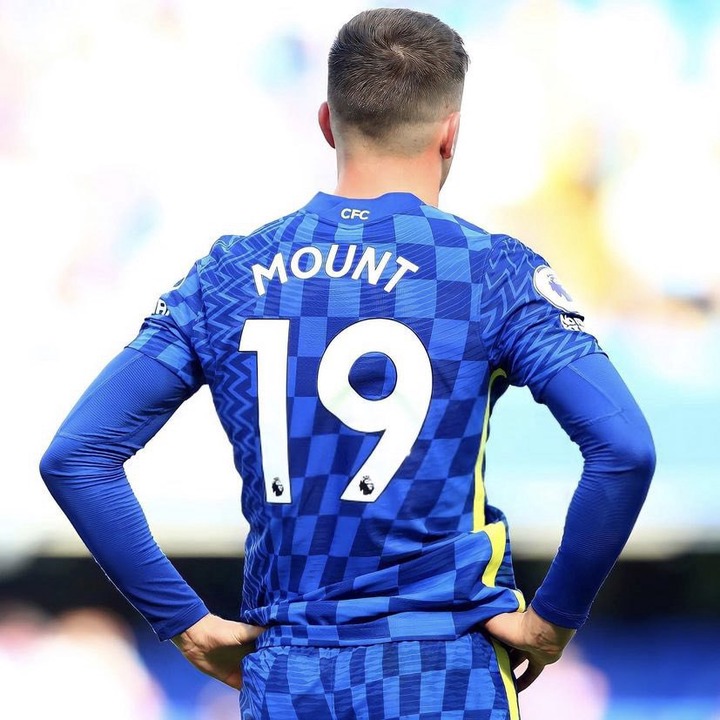 Other players whom left a big gap especially the first half were the wing backs. Despite the fact that Marcus alonso has been soo good in some of the games, the match was in need of the flexibility of both reece James who is injured and the benched man Ben chiwel to replace Marcus alonso. The speed of execution was very key for the blues to press even high to the opponent and try to get more points that could take them to the top the group H. 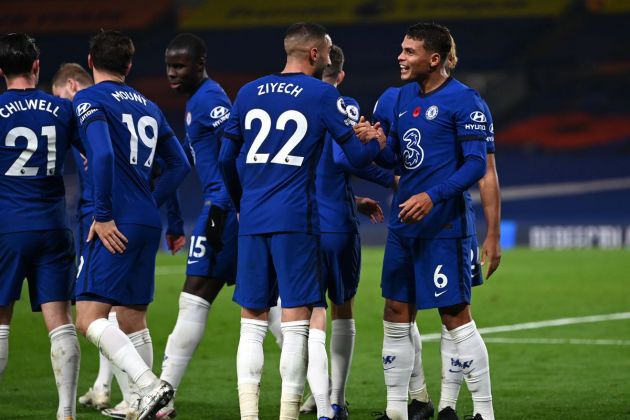