The King Is Back. Manchester Is The Ultimate Europa League Winners 2021 - Opinion

By NewsCentre (self media writer) | 1 year ago

Manchester United looked weak and depleted when they told AC Milan for the first leg at Old Trafford. The red devils' hope of progressing into the next stage could have been darted that day. AC Milan were the better team in all departments and as a result found the back of the net on 3 occasions although two goals were disallowed. This showed how hard they pressed on Manchester United. 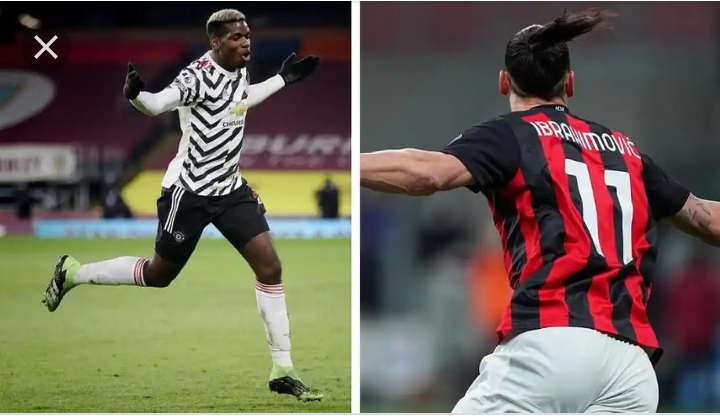 As they waited for the second leg, many fans were worried by the mention of Zlatan Ibrahimovic who was missing in the first leg. They forget that Manchester United were missing their own king in Paul Pogba. This guy is the real midfield maestro. He pulls the strings whenever he takes on to the pitch. 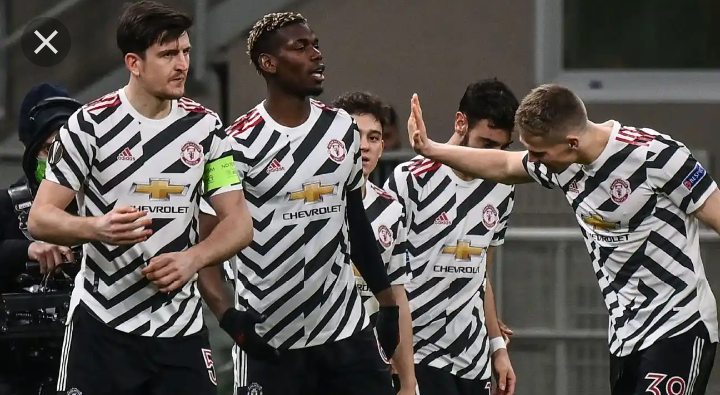 When he took to the pitch yesterday night, he demonstrated just that. He kept everyone into the game. He linked up well with the attacking players and when things weren't going as expected, he carried the responsibility of scoring into his own shoulders. He was introduced into the match after first half with the game still 0-0 draw. 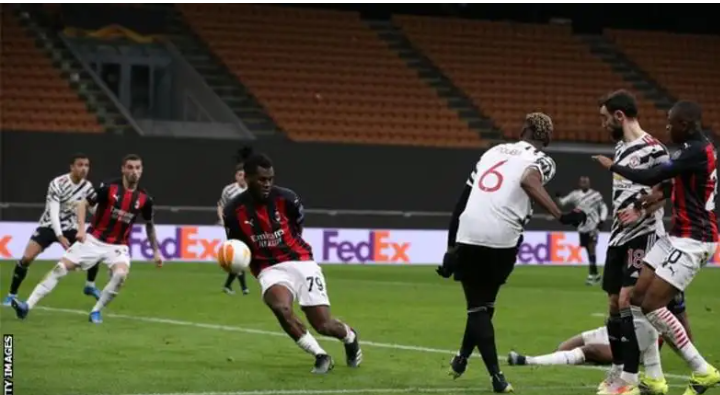 Just after 3 minutes into the game, the king provided what Manchester United appeared to be missing in the first half - the guile, composure and good decision-making required to make a difference in front of goal. His trickery in finding the back of the net was top class. The red devils are now into the quarter finals and with Pogba and Bruno Fernandes in midfield, I can only see the trophy going to one direction. That is Old Trafford.