By Sports_Blow (self media writer) | 11 months ago 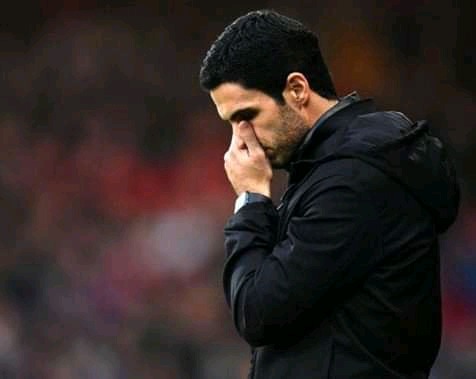 David Luiz was sent off for the third time in his Arsenal career on committing a foul on Wolverhampton striker in the stopped time.

﻿Gunners boss Mikel Arteta had been "very hopeful" of overturning the decision, adding that putting the blame on Luiz for the incident "isn't fair".

"Very hopeful on overturning the decision and putting a blame on David Luiz for the incident isni fair ." Arsenal Manager said.

David Luiz have claimed that he is to be blamed and not the club? 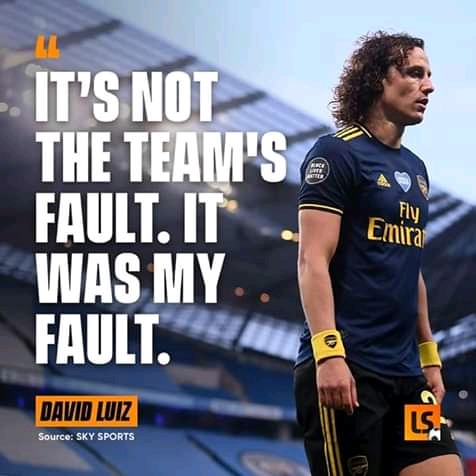 Bednarek was sent off for a last man foul on Anthony Martial during the Saints' loss at Old Trafford.

Referee Mike Dean initially awarded a spot kick but only checked for a possible red card offence on the pitchside monitor when notified by video assistant referee (VAR) .

Rules state if last man defenders bring down attackers without attempting to play the ball, they will be sent off.

Reports have claimed that Southampton have made an official request for Dean and Lee Mason not to officiate their upcoming games and the is no truth about that.

It is understood Southampton were upset about a number of decisions made in defeat at United, but no formal complaint was made. 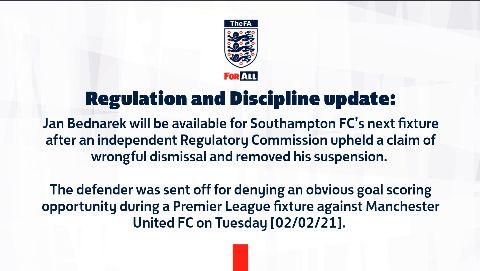 Arsenal Fans sparked internet over the FA decision due to close similar incident relation of both the victims. 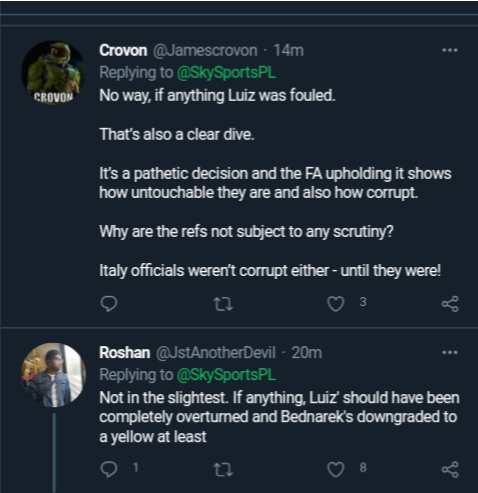 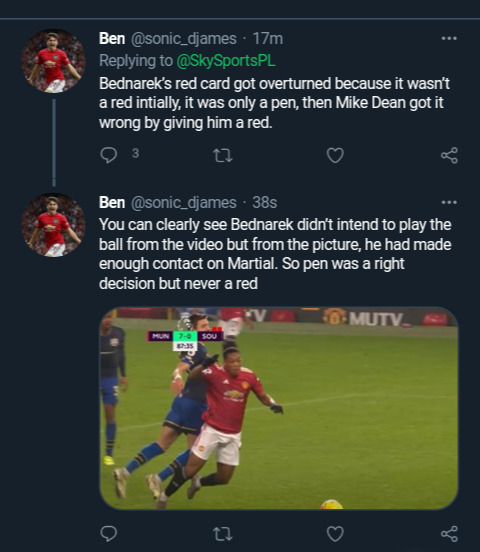 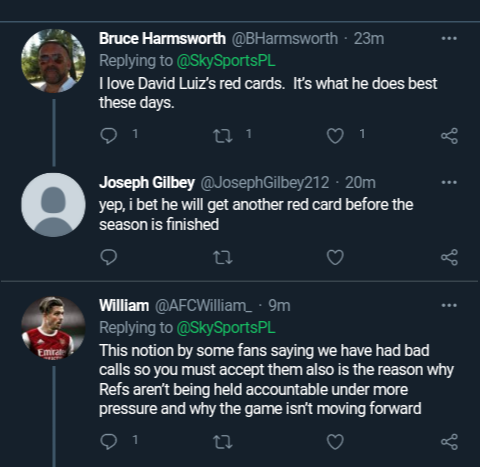 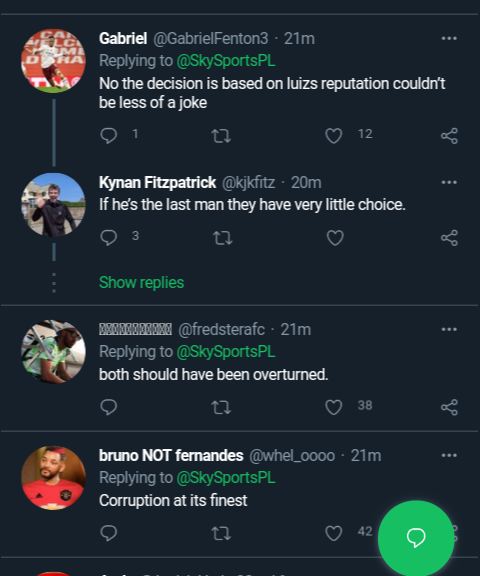 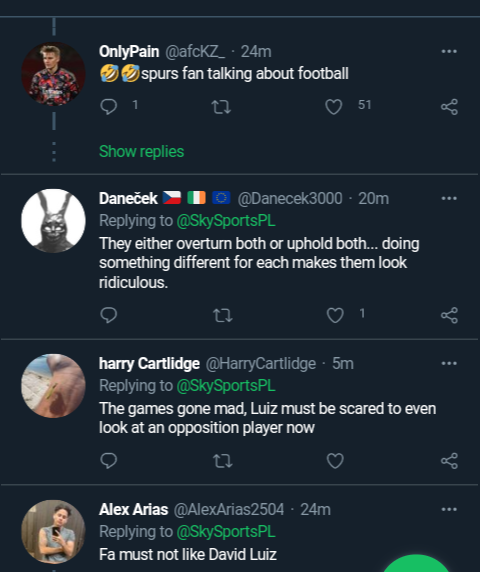 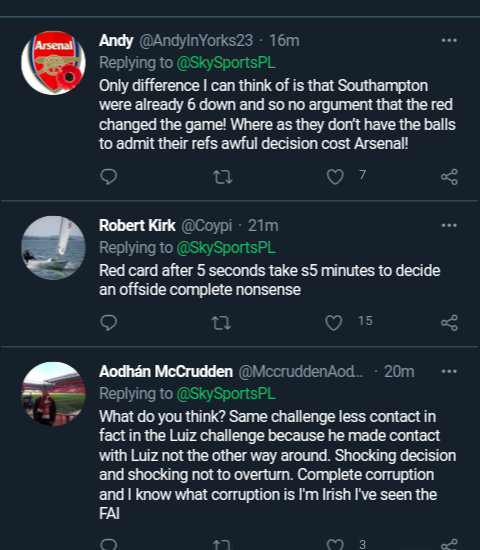 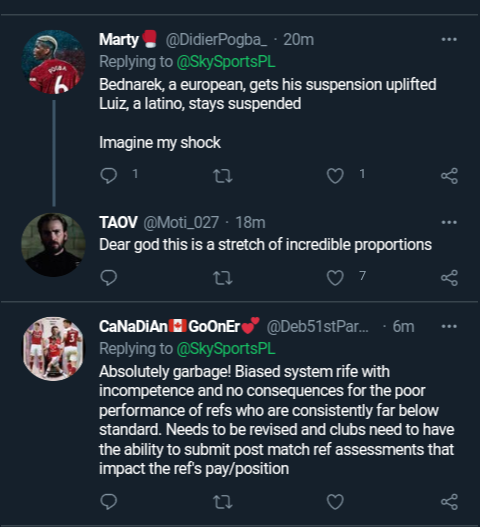 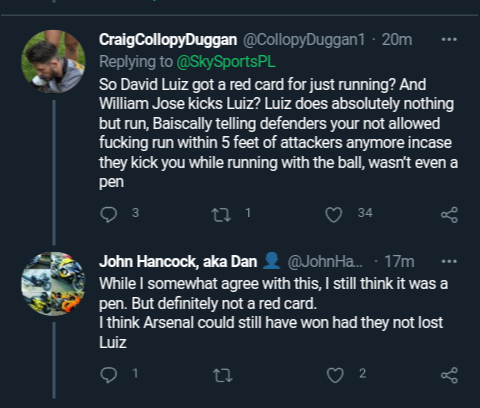 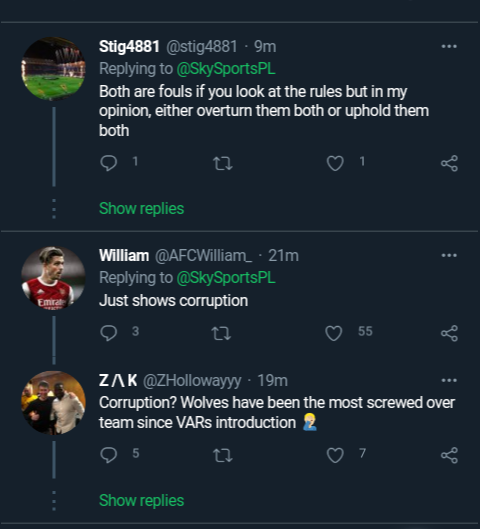 Don't forget to share ,like and leave your comments below about the decision made by FA was justice or injustice, not forgetting to hit follow to get sports news at your comfort.