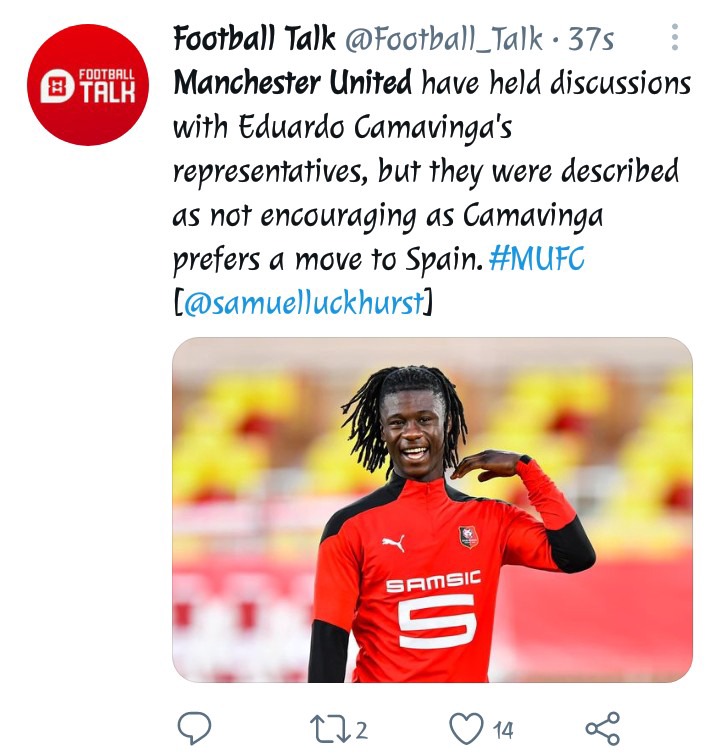 Negotiations between Manchester United representatives and Edouard Camavinga have hit the rocks after the French player described the agents as “unconvincing.” The player informed the representatives that he does not want to go to England and prefers to stay in France or go to Spain instead.

Manchester United has stepped up the race to sign highly coveted central midfielder Leon Goretzka, by offering higher wages for the player. Manchester United is desperately searching for Paul Pogba’s replacement who is being closely preyed upon by Paris Saint Germaine.

Leon Goretzka had informed his agent that he wants to leave Bayern Munich in the summer transfer window. He also told him to block any contract extension negotiations with the German juggernauts despite remaining with only one year in his contract with the club. 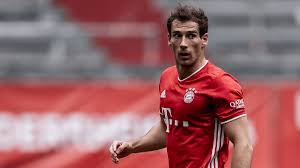 Daniel James will likely be given a new contract at Manchester United after reports indicated that Ole Gunnar Solskjaer has a strong liking for the Welsh International. The 21-year-old has recently been the subject of harsh criticism from fans for his lack of sharpness in the frontline thus fans terming the contract extension rumors as a big joke. 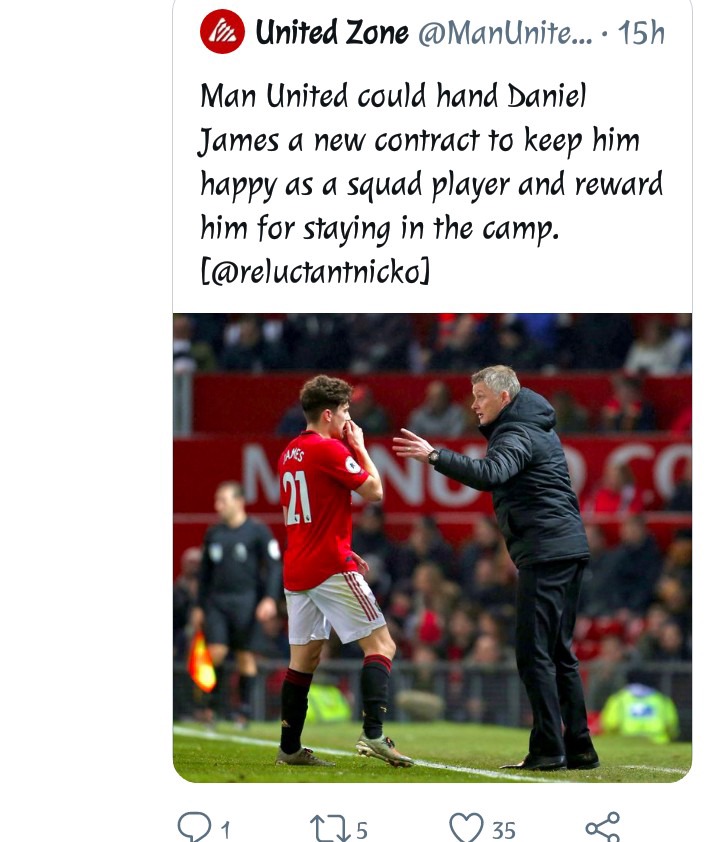