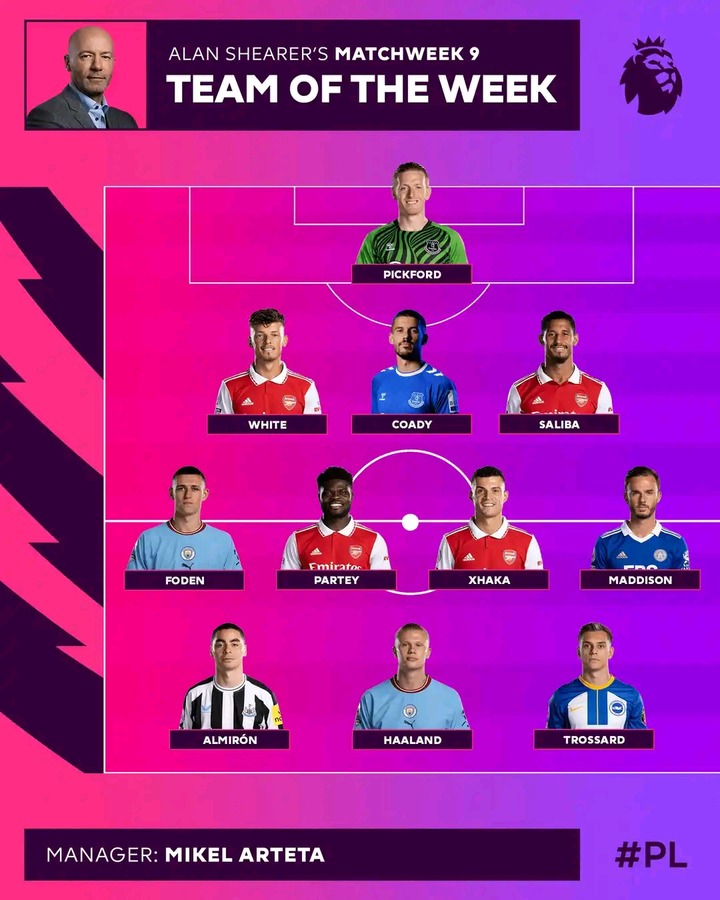 The English Premier League has unveiled the team of the week for matchday nine with Arsenal and Manchester City dominating the team. Four of Arsenal stars have been included in the team of the week with Everton and Leicester City players also dominating the team. Matchday nine was filled with goals with star players scoring goals for their respective teams. 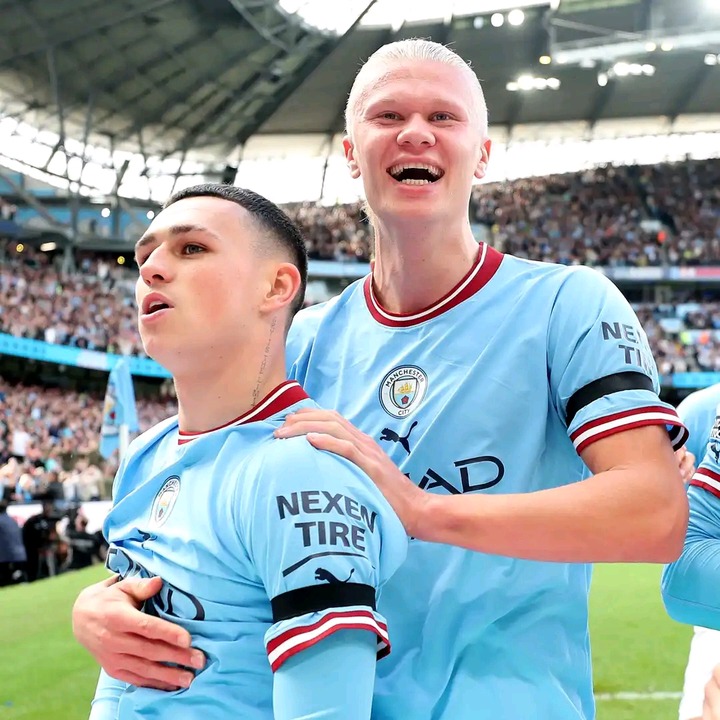 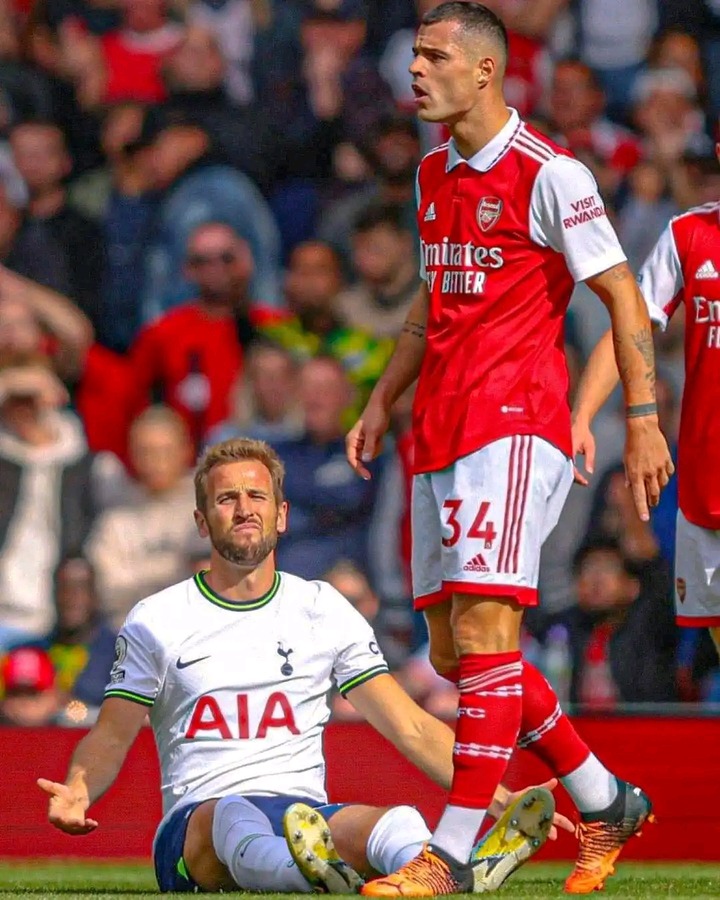