Harry Maguire has more often than not this season been on the bench for Manchester United. Erik Ten Hag apparently fancies Varane and Martinez’s partnership in defense because the two have only conceded twice this season when playing alongside each other. Maguire recently explained that he has no problem with Ten Hag from excluding him from the starting eleven because if the team wins, then there is nothing wrong with the system the manager is working with.

“The situation at Manchester United is not on my favor at the moment, that goes unsaid. The manager decided to sideline me for one game and since then the club has been winning. If we win then that means that something positive is happening in the squad. Whey should I complain about not playing when everything is ticking for us?” 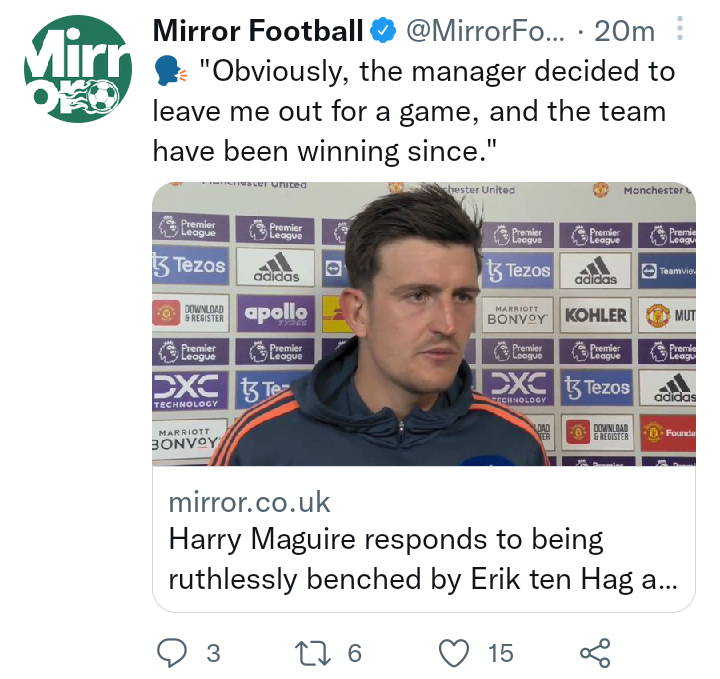 Screenshot: Harry Maguire has explained why he is not dissatisfied with Ten Hag’s exclusion

From Maguire’s resigned expression, it seems that he was already anticipating to be dropped by Erik Ten Hag. Maybe the drop came too soon than he imagined but it was a long way coming. In the summer the club tried to sign Jurrien Timber who many believed would have been the perfect replacement for Maguire in the starting eleven, but as it turns out, Lisandro Martinez is an even better acquisition. 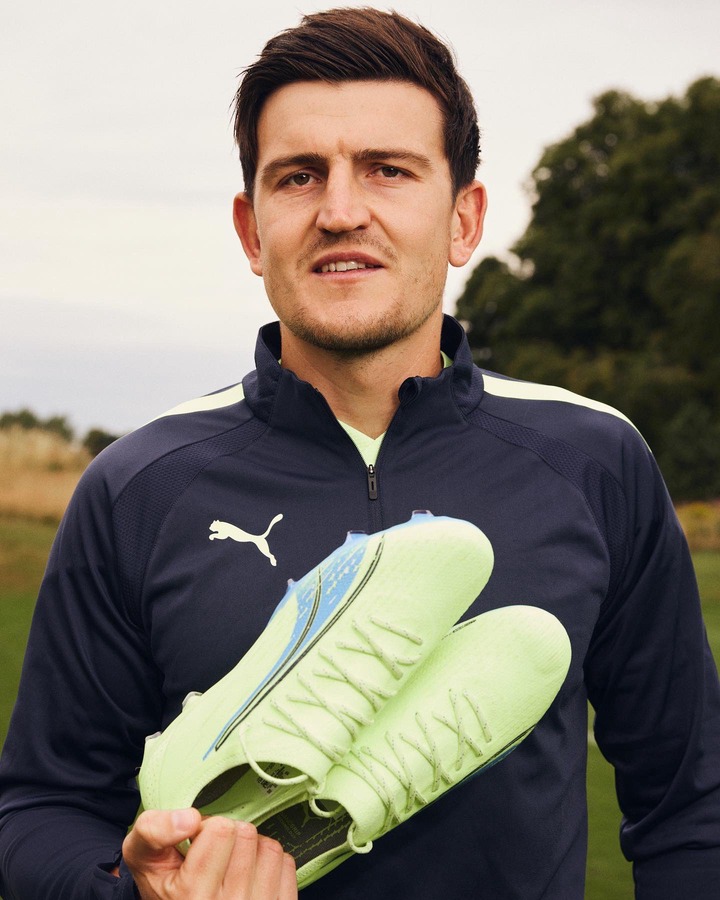 Harry Maguire has been a peripheral player for Manchester United in recent weeks. (Image: Courtesy of Google)

Harry Maguire’s place in the starting eleven has mostly benefited Raphael Varane who many had thought flopped after his terrible debut season last year. The Frenchman has often been preferred by Erik Ten Hag as a starter alongside Lisandro Martinez who seems to have reawakened his inner prolific side. If Varane avoids injury throughout this season, Maguire will have a very difficult time getting his position back. 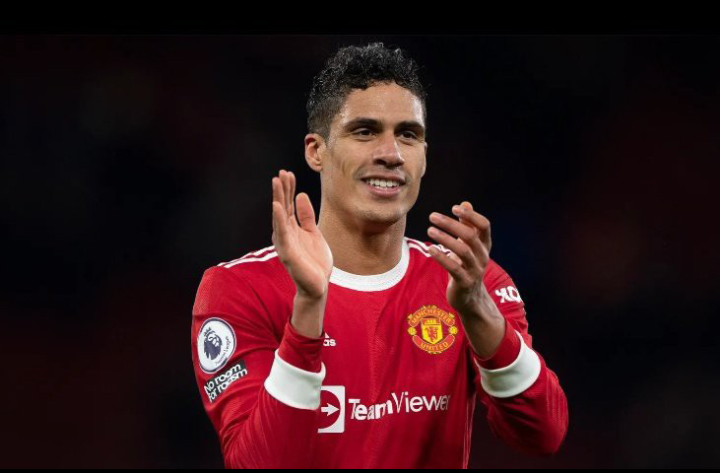 Raphael Varane has been on top of his game this season. (Image: Courtesy of Google)

Harry Maguire has been given every reason to leave the club by now. I still don’t understand why he clings on reclaiming his place in the starting eleven. Chelsea had intended to sign him last summer but unfortunately the board blocked any offers that were made for the 28 year old. Next summer, I hope that the leash tied around him is loosened and he is given the liberty to join another club.