The Amount Of Money In Kenyan Shillings Awarded To Roma For Winning UEFA Conference League.

The Europa Conference League is Uefa's third tier European competition, formed in 2021/22 season. The idea of it is to give more clubs from more countries the chance to play European football. 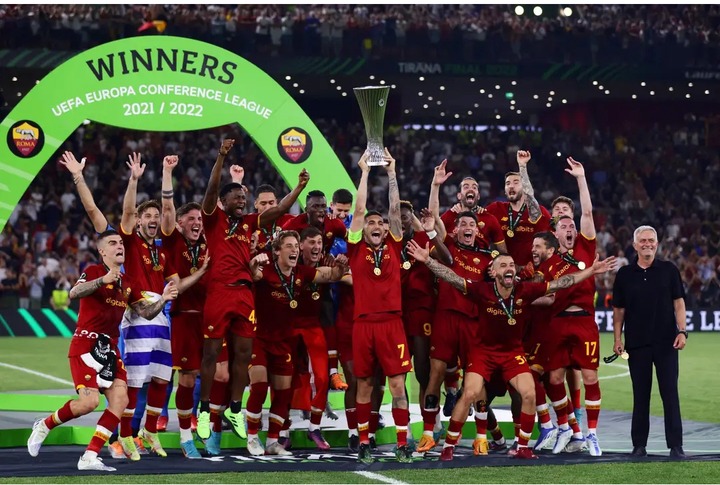 Roma beat Feyenoord 1-0 in the final played last night. It was a first half goal that was scored by Nicolo Zaniolo in 32nd minute. Both of them have taken home a good amount of money for reaching the final though Roma has taken more for winning it. In addition, Roma has secured an automatic place in the Europa League for the following season according to UEFA rules provided they have not qualified for the Champions League via their domestic league.

However, with AS Roma and Feyenoord both already qualifying for the Europa League through their finish in the Italian Serie A and the Dutch Eredivisie, the potential extra place will be reabsorbed by UEFA. 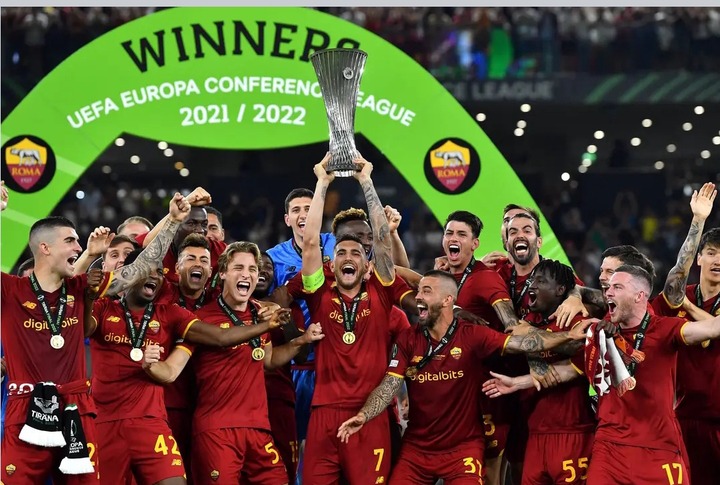 AS Roma and Feyenoord both received a £1.7m/$2.1m reward for reaching the final. This is equivalent to Kenya Shillings 249.3M according to the current currency exchange rates which is ksh 146 per sterling pound or ksh 116 per dollar.

Below is the official prize list from group stages qualification to the winning team. 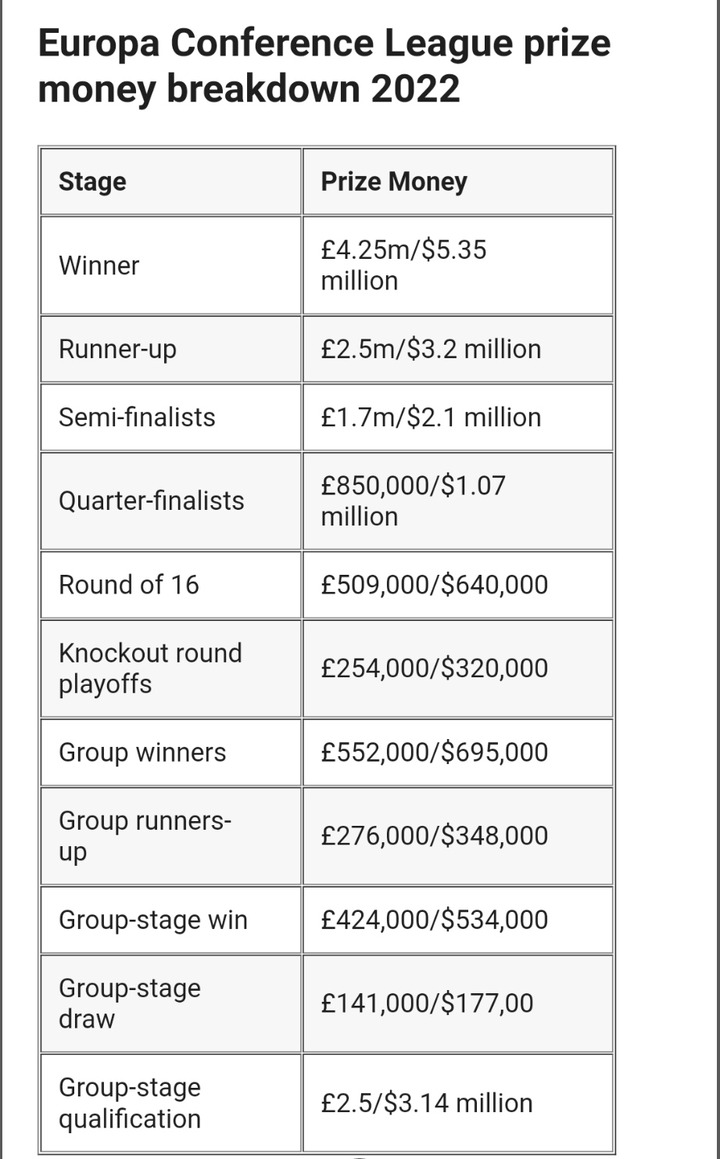 Congratulations Roma and Jose Mourihno for a successful tournament.