Fc Barcelona has signed some of the most incredible talents in the football world, with many upcoming talents also wishing to one day sign for this big club. 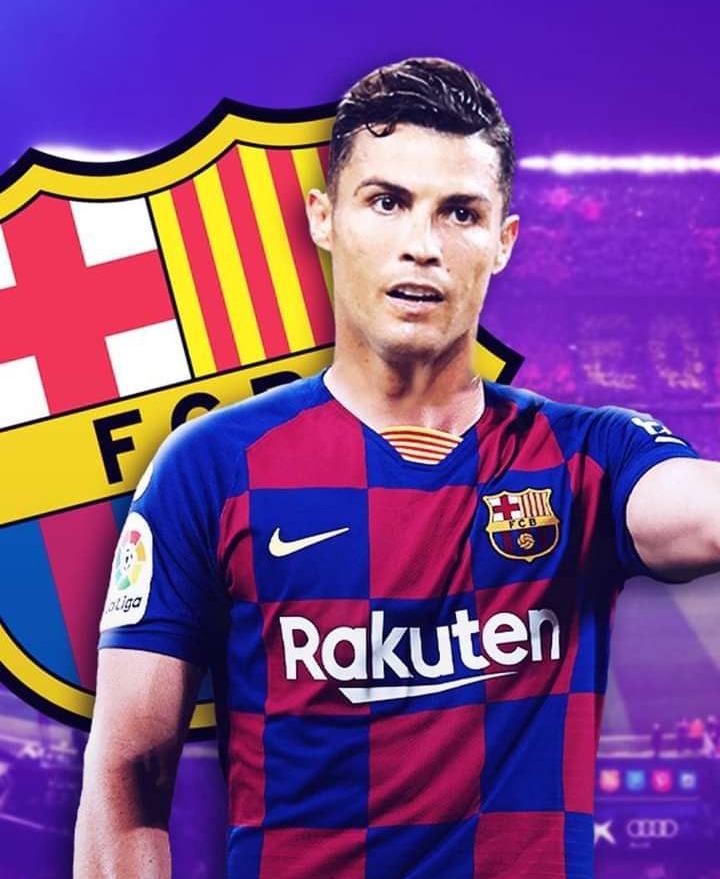 But then, According to BBC world of sports, there are several players who openly turned down Barcelona's transfer offer.

Sir Alex Ferguson did everything to stop Ronaldo from leaving Manchester United. But then, the Portuguese had made up his mind. 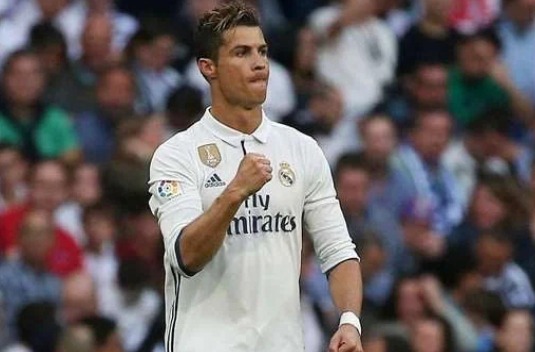 Barcelona therefore tried to sign the youngster in 2008. Ronaldo declined this offer and instead moved to Real Madrid.

In 2003, Barcelona and Manchester United were negotiating Beckham's transfer. But just like Ronaldo, the Englishman refused to move to any other club except Real Madrid where he chose to perpetuate his career. 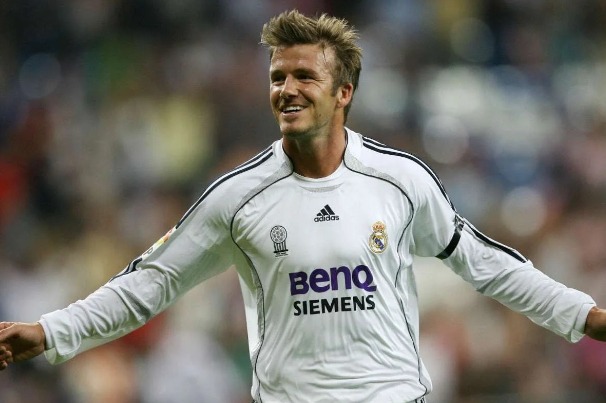 "If Im leaving, it will be for Real Madrid and nowhere else." Beckham admitted.

David Luiz was targeted by Barcelona in 2013. His national teammates Neymar and Dani Alves were tasked to convince him. 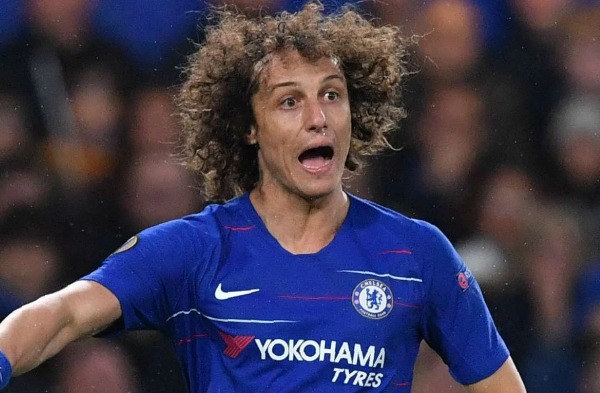 David Luis never changed his mind, he was so attached to Chelsea and London. Currently he plays for Premier League side Arsenal Fc.

In 2017, the Brazilian received offers from Barcelona and Real Madrid.

"It was hard but I had to listen to my heart." Vinicius narrated. 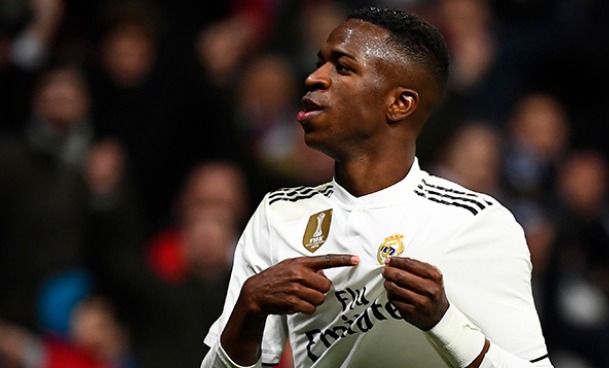 Vinicius therefore settled at Madrid at the expense of Barcelona.

In 2018, Barcelona wanted Willian to replace Neymar who had then moved to French side PSG. But the Brazilian and Chelsea rejected the Catalan club's offer without hesitation. 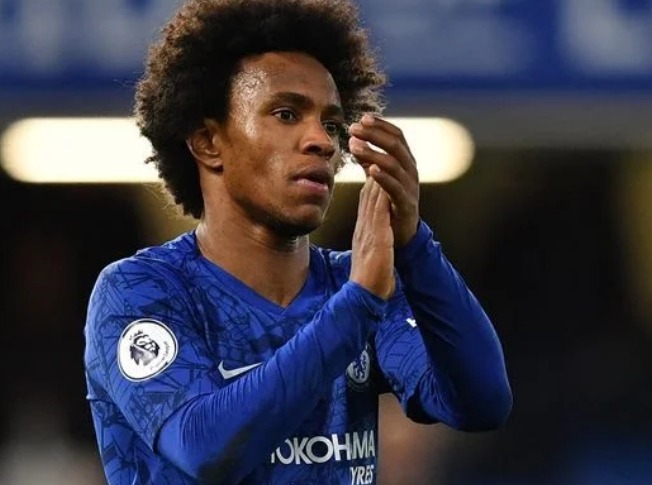 "My family and I have decided that we are happy here." William confirmed.

Too much hair fall? Use these natural products To Have Natural And Long Hair

"Despite Of Not Having Half Of His Body, He Still Achieves His Dreams." Motivation To Stop Excuses.