DEAL DONE: Rony Lopes has joined Olympiakos on loan from Sevilla with an option to buy for around €12m. (Source: @olympiacosfc) 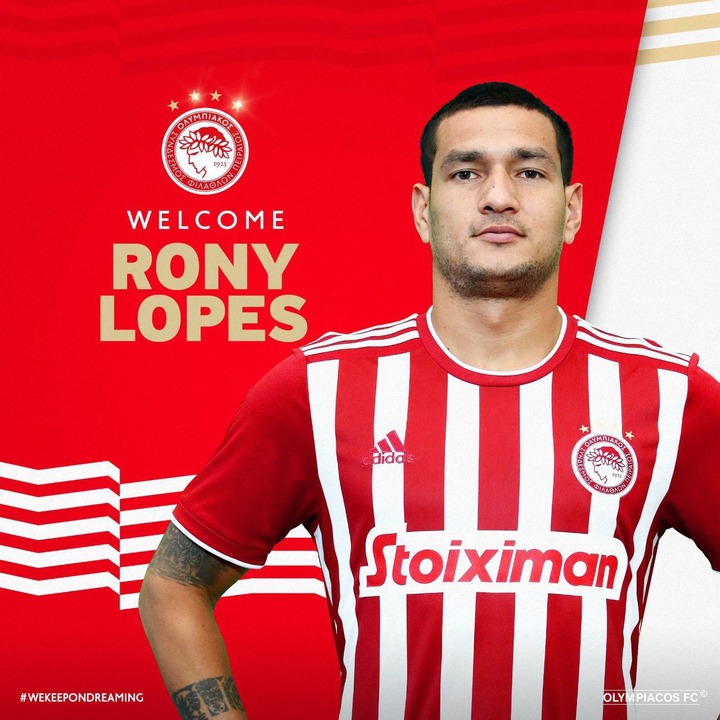 ​Barcelona have no interest in Pierre Aubameyang, confirmed he’s not even a target for Barça, no swap deal with Philippe Coutinho. (Fabrizio Romano) 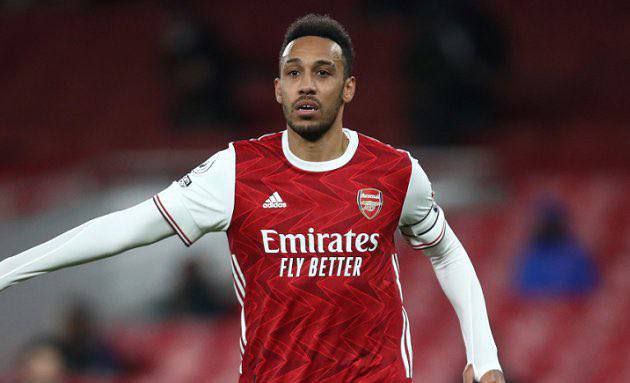 Real Madrid are working to extend Fede Valverde’s contract, agreement close to be completed as Real consider him one of the untouchable players for present and future. (Fabrizio Romano) 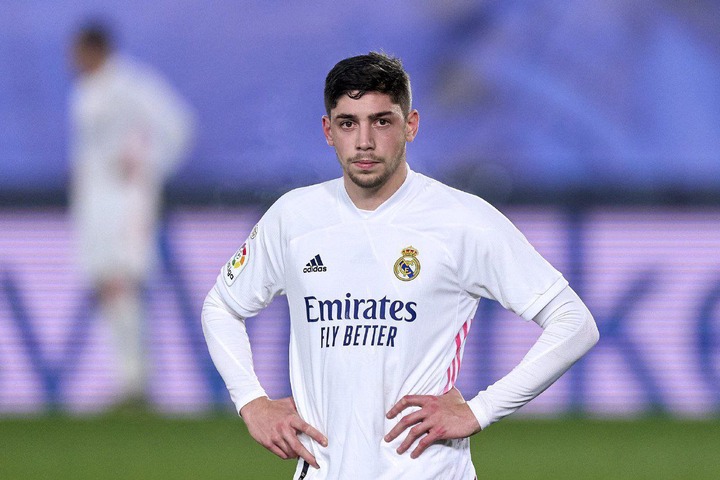 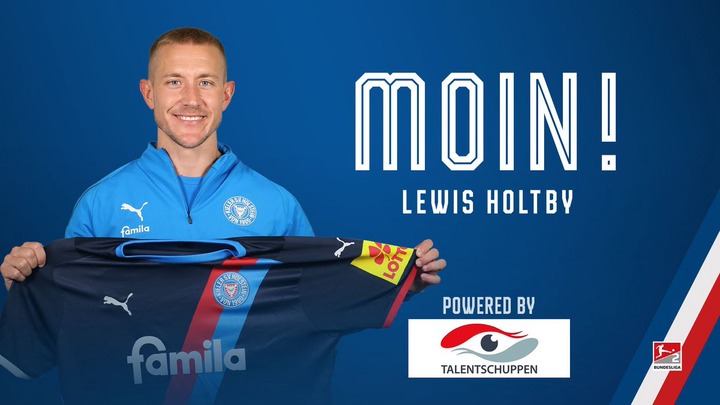 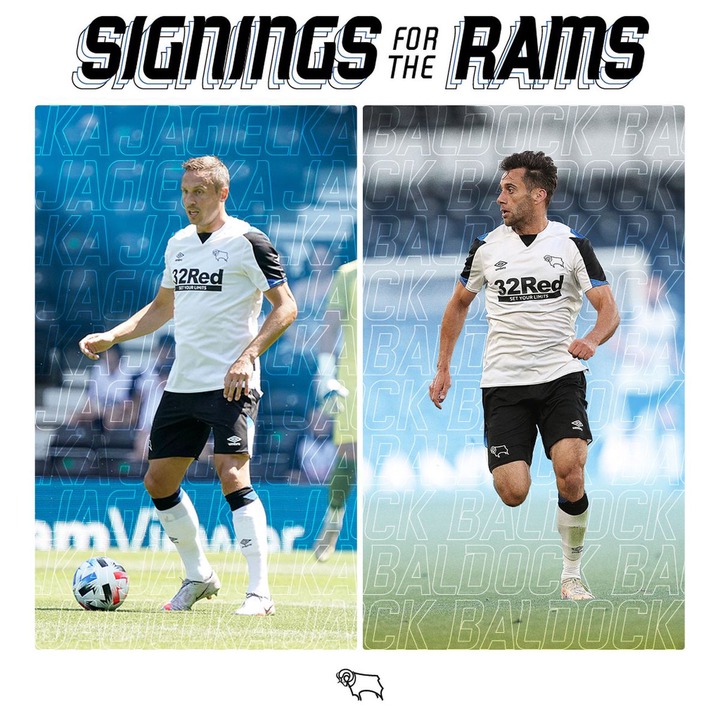 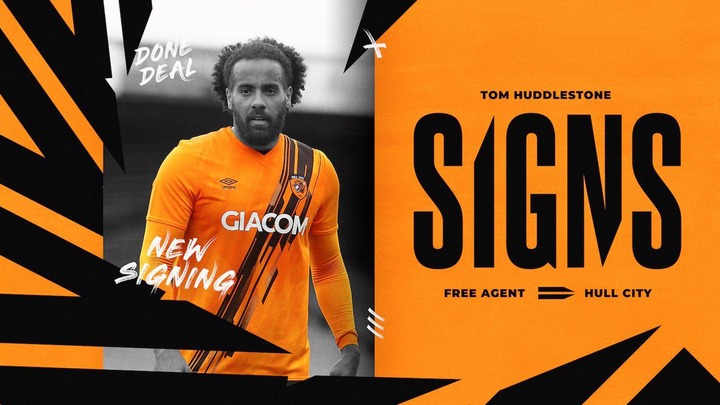 Arsenal have reopened talks for Sheffield United goalkeeper Aaron Ramsdale. There is renewed confidence that the deal can be done before the end of the window. Sheffield United manager Slavisa Jokanovic has confirmed that Ramsdale wants the move & that and they cannot compete with Arsenal’s offer. The potential deal is likely to be worth £20m + add ons. Sheffield United are keen to sell this summer. (chriswheatley) 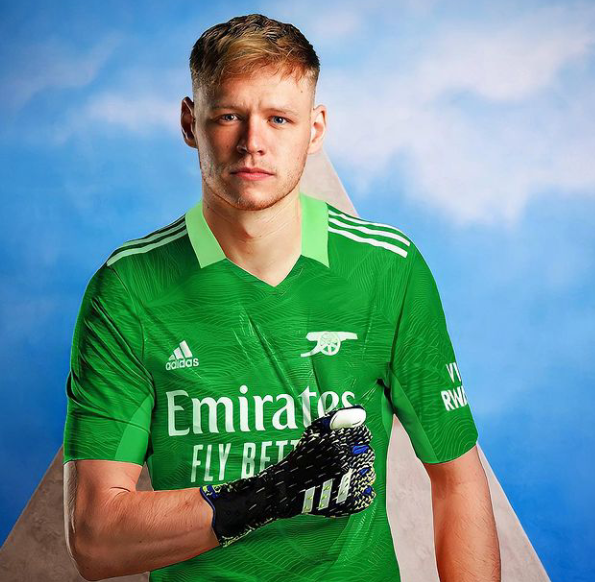