Liverpool currently have an overload of midfielders and Curtis Jones is finding it increasingly difficult to get playing minutes with all the midfielders being in peak form. In the 2021 season campaign, he played a lot since Fabinho and Jordan Henderson were nursing long term injuries but last season, he barely made a contribution to the club’s successes because he was a familiar face on the bench. A recent article recently claims that next season would be his career defining moment because there is a big chance that Jurgen Klopp might offload him in order to create more room for Fabio Carvalho who recently joined the club. 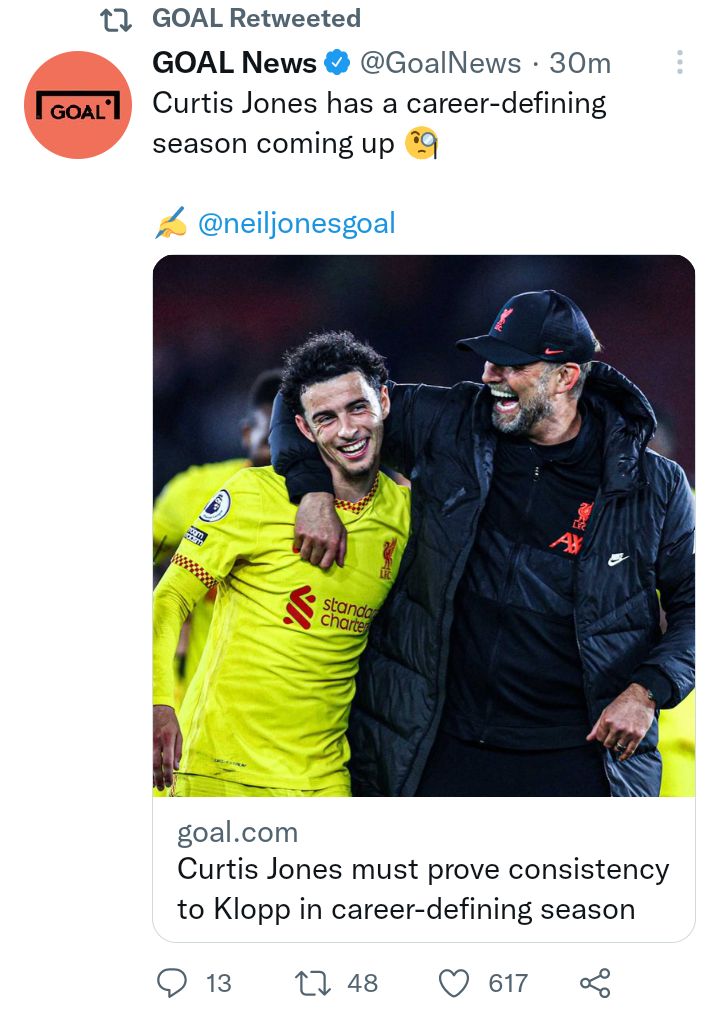 Manchester United could really benefit a lot from the services of the 21 year old especially now that there is an inadequacy in the midfield department. Curtis Jones knows his role very well and could fill in perfectly in Ten Hag’s ambitious squad ahead of next season. Signing him would be relatively easy because there are currently no clubs that are after him at the moment. 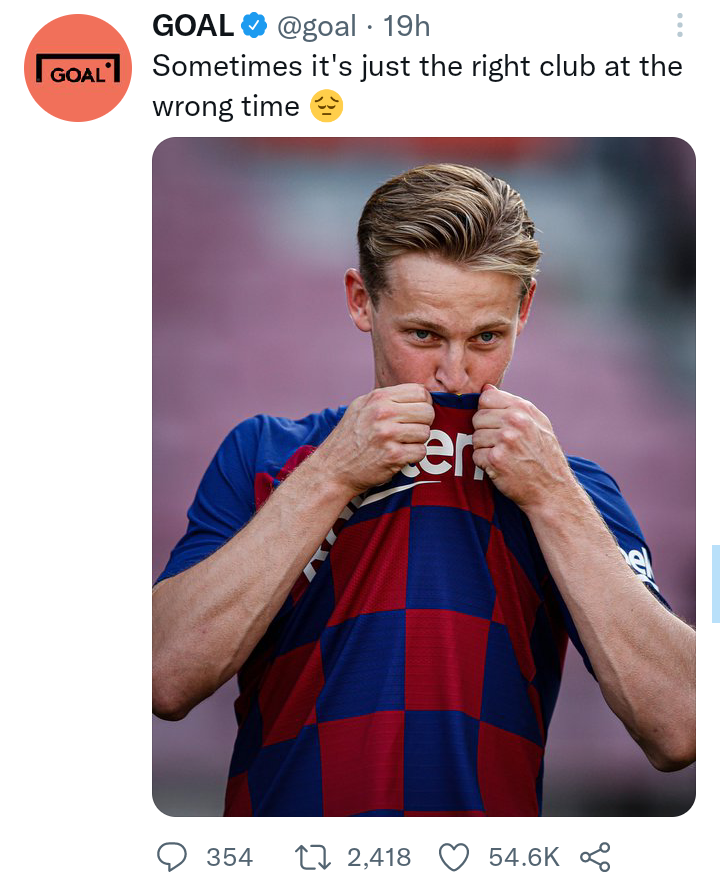 The forced transfer of De Jong is expected to play a pivotal part in the defensive midfield department because Scott McTominay and Fred have proven to be frail figures in that position. De Jong mostly wants to play as the first receiver of the ball from the defense and Ten Hag will definitely have to play a 4-3-3 formation if that is to happen for the Dutchman.