Arsenal have lost 1-2 a just concluded game against Chelsea this Sunday. This was just a preseason game, Araenal has now lost Two of its five preseason games played, winning two and drawing one.

The gunners looked strong at the start of the of the game but were overwhelmed by Chelsea. Kai Harvertz scored before end of the first half through Timo Werner's ssist. 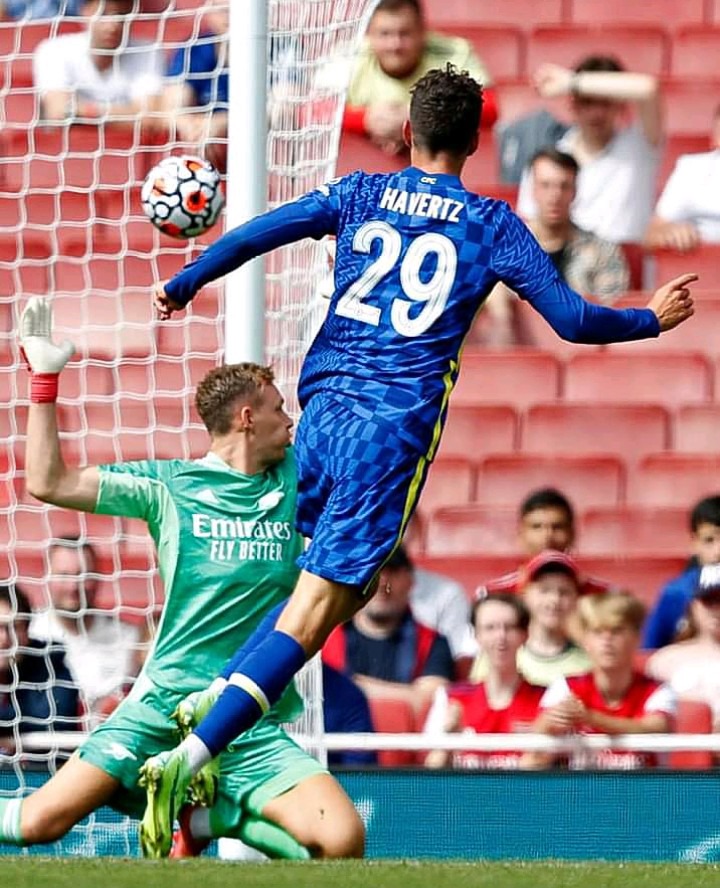 In the second half Granit Xhaka of Arsenal gave in a header that brought Arsenal's hopes to life.

Hector Bellerin came in as a substitute but by bad luck he caused a serious offensive mistake that cost Arsenal a huge blow. 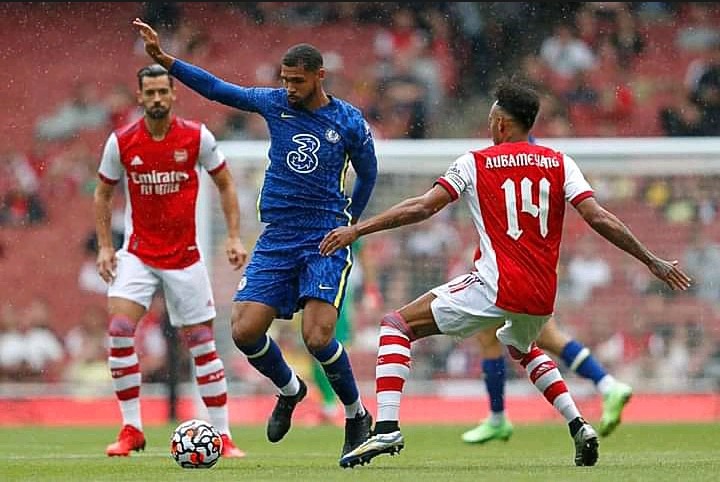 Last season Arsenal beat Chelsea all the matches, today's Arsenal loss means Milkel Arteta will try to bring in new reinforcement to strengthen the squad and the attacking which is looks week.

Some identified targets include Lautaro Martinez of Inter Milan and James Maddison of Leicester city.