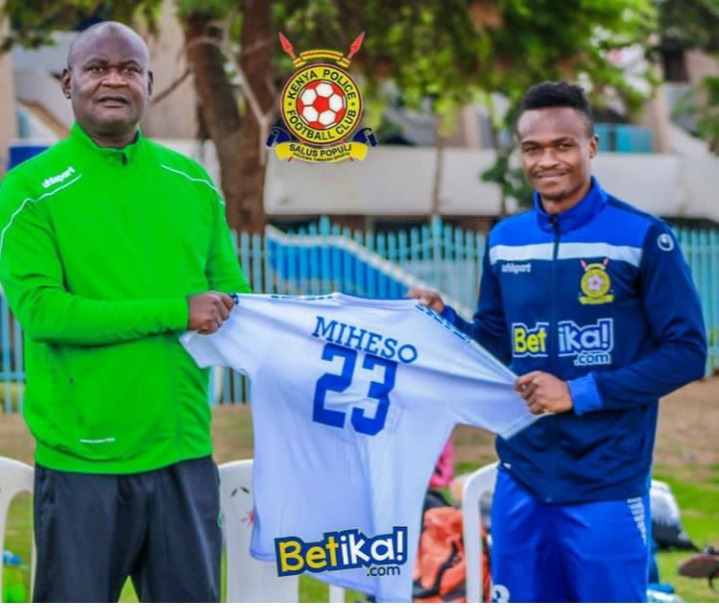 Apart from Kenya Police, AFC Leopards have also expressed interest in signing the duo after their! The FIFA ban on transfers will be lifted in the coming few weeks, but it is the debutants Kenya Police who have landed their signature. 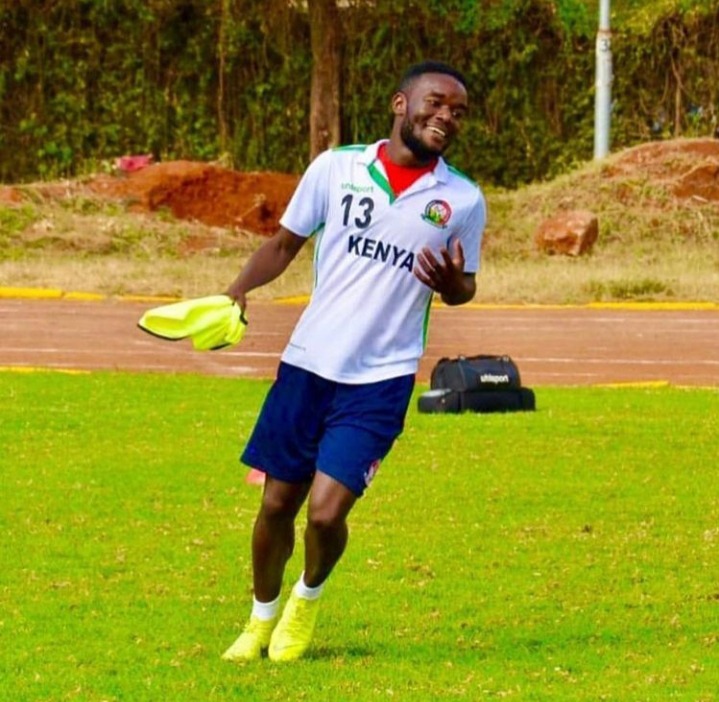 John Mark Makwatta has been without a club since his contract with Zambian Zesco United ended at the end of last season. He has, however, currently featured for Soka Talent at the Dennis Oliech Cup that was sponsored by Mozzartbet. 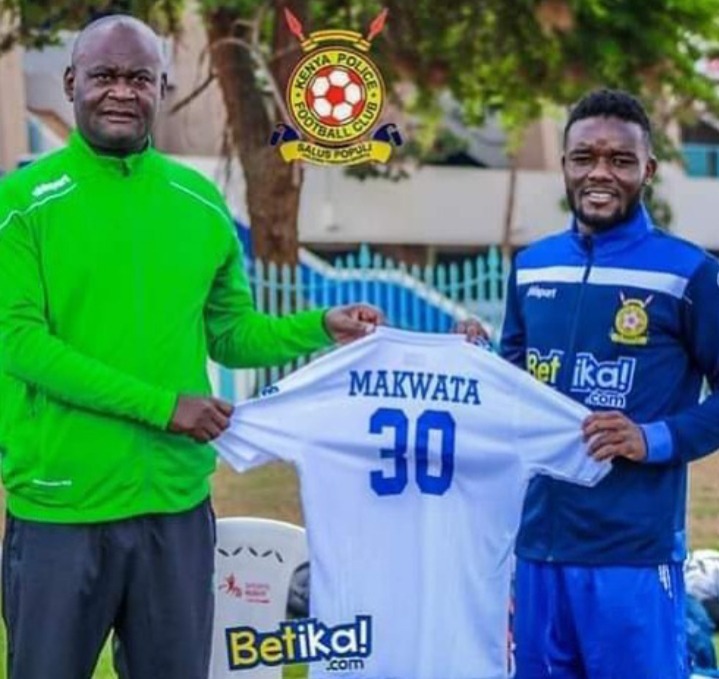 On his part, Clifton Miheso, whose contract expired at the end of last season, has been training with KEFWA's non contracted players before making the move. 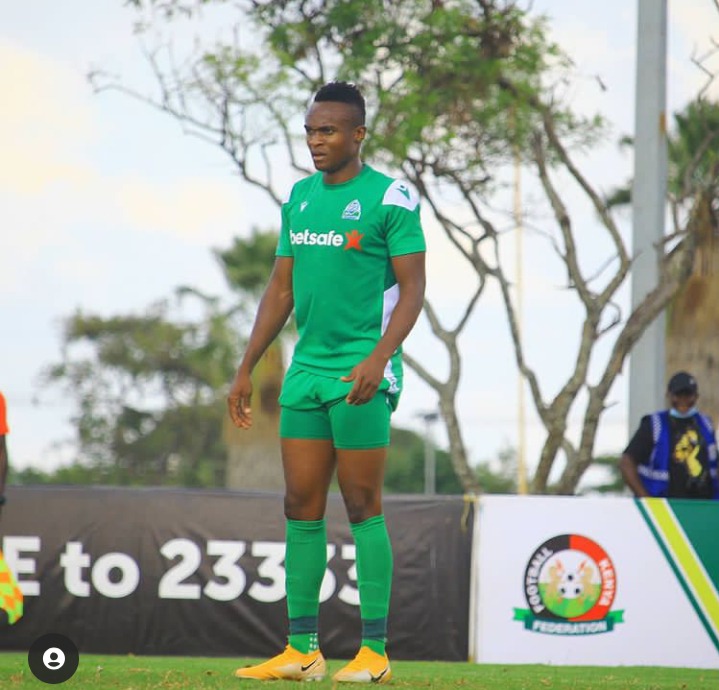 Musa Mohammed, who formerly featured for Zambia's Lusaka Dynamo, is also training with the team with a deal seemingly imminent. 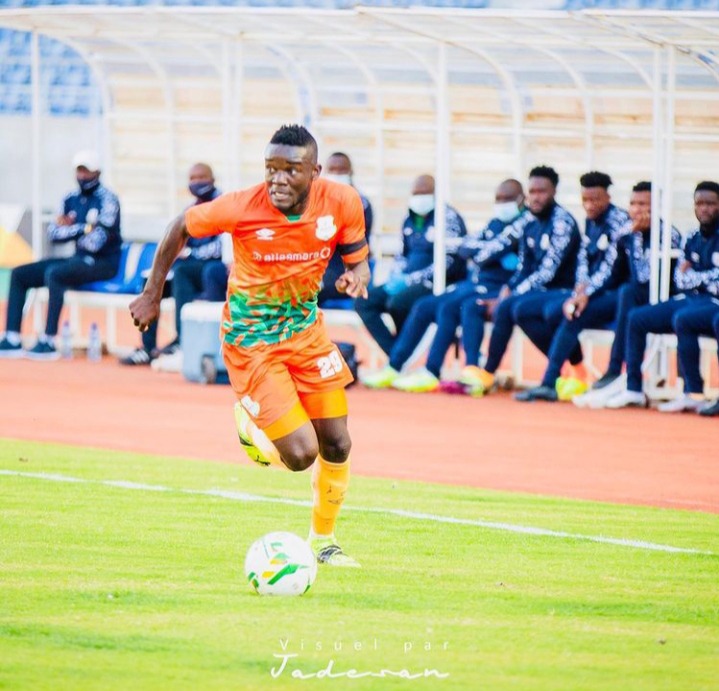 Police will be hoping that the experienced duo will enable the team to put up a spirited fight when they face Nairobi City Stars in their second match of the season tomorrow at 3pm at Kasarani. 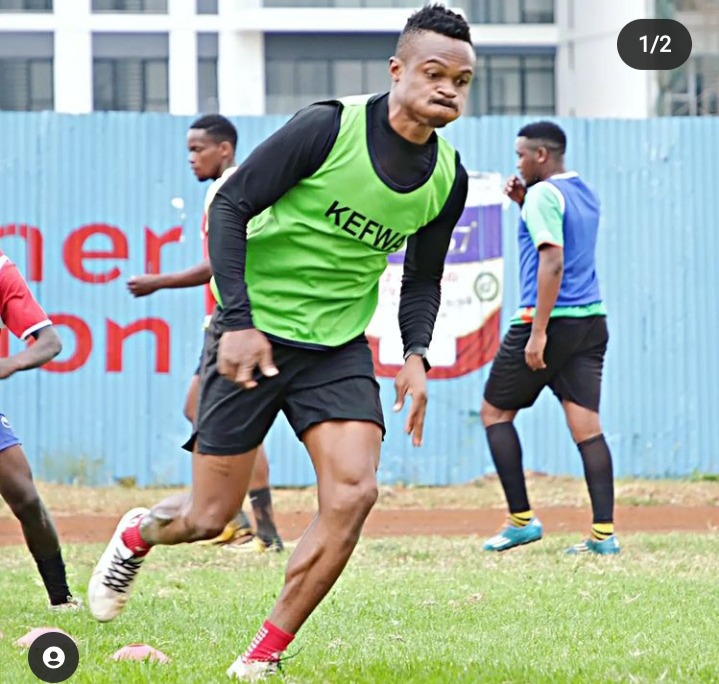 In their first match, they fell to Kakamega Homebodys at Bukhungu Stadium.