Arsenal fans have been castigating their star player after another disastrous performance. The first half of the English Premier League encounter between Arsenal and Manchester City has ended as Manchester City is leading 1-0. 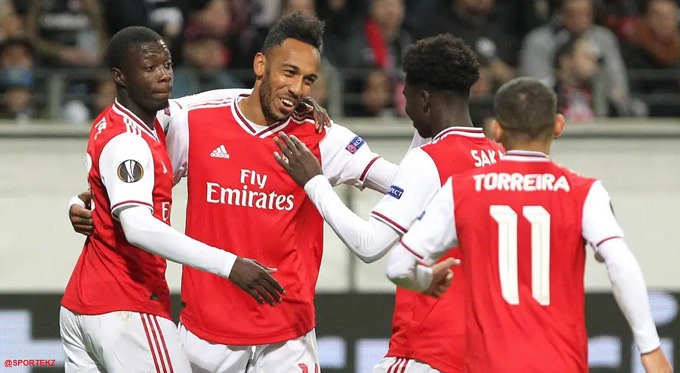 Arsenal fans did relatively well in the transfer market after signing Thomas Partey from Atlentico Madrid on the transfer deadline day. Another new signing they made is Willian who signed for Arsenal on a free transfer from Chelsea. Willian had a wonderful debut for Arsenal after he produced a good performance against Fulham. 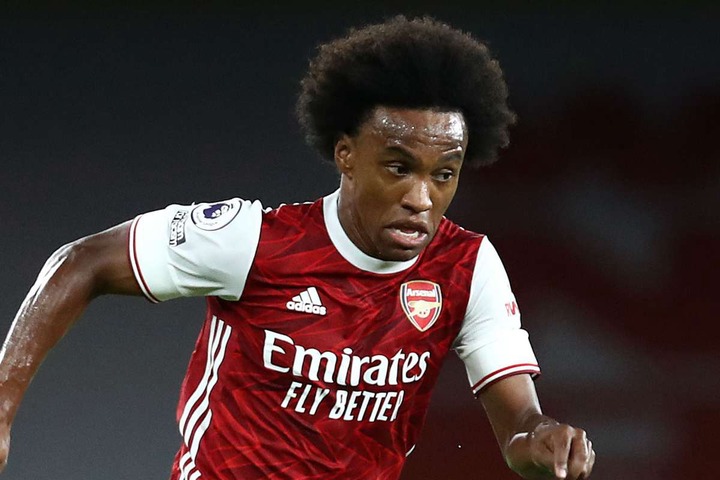 Aubamayeng is playing in the wing yet he has good finishing skills. Some of the reactions from fans include the following;

@SVNdombele Saka fantastic btw. It’s a disgrace that he has better decision making in the final third than Pepe and Willian. They should be ashamed of themselves

@Welbeast I can't believe we let go of Mkhitaryan and and upgraded to Mkhitaryan Pro Max by signing Willian. Should have listened to Chelsea fans.

@ saltimes Willian is the biggest flop signing in Arsenal!

@Arsenal957 please send him back to Chelsea

Arsenal Chelsea Manchester City Thomas Partey Willian
Opera News is a free to use platform and the views and opinions expressed herein are solely those of the author and do not represent, reflect or express the views of Opera News. Any/all written content and images displayed are provided by the blogger/author, appear herein as submitted by the blogger/author and are unedited by Opera News. Opera News does not consent to nor does it condone the posting of any content that violates the rights (including the copyrights) of any third party, nor content that may malign, inter alia, any religion, ethnic group, organization, gender, company, or individual. Opera News furthermore does not condone the use of our platform for the purposes encouraging/endorsing hate speech, violation of human rights and/or utterances of a defamatory nature. If the content contained herein violates any of your rights, including those of copyright, and/or violates any the above mentioned factors, you are requested to immediately notify us using via the following email address operanews-external(at)opera.com and/or report the article using the available reporting functionality built into our Platform